Arsenal boss Mikel Arteta is seemingly already making plans for the summer transfer window and is reportedly considering a move for Roma midfielder Bryan Cristante. Arteta made some defensive additions to his squad in the January window after signing Cedric Soares and Pablo Mari on loan.

But the midfield is seemingly an area that Arteta is keen to strengthen come the end of the season.

The Gunners boss has rotated between Lucas Torreira, Granit Xhaka, Matteo Guendouzi and Dani Ceballos while questions remain over Mesut Ozil’s future at the club.

Another defensive midfielder is seen as a top target though with the club sitting 10th in the Premier League table.

And reports suggest Arteta is interested in a move for 24-year-old Cristante from Roma. 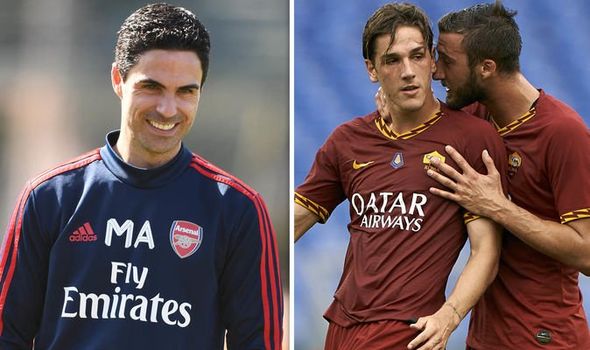 According to Italian outlet Calciomercato, Arsenal are sending scouts to watch Cristante in action this weekend when Roma face Lecce.

The Italy international has struggled to find a club where he has settled at having played for six clubs in as many years.

Roma eventually signed Cristante on a permanent basis in February last year and he has been a regular in Paulo Fonseca’s side.

The defensive midfielder did miss a large chunk of the season though after he suffered a tendon tear, forcing him to sit out for 14 games.

His return to the side though has coincided with a poor run of form for Roma which has seen them win just one of their last six games.

He was suspended for last week’s trip to Atalanta, but he will be available for selection again when they face Lecce on Sunday.

Arsenal return to Europa League action this evening when they face Olympiakos in the last-32 first leg tie.

And recent reports have also suggested the Gunners could use the tie as a chance to scout left-back Kostas Tsimikas. 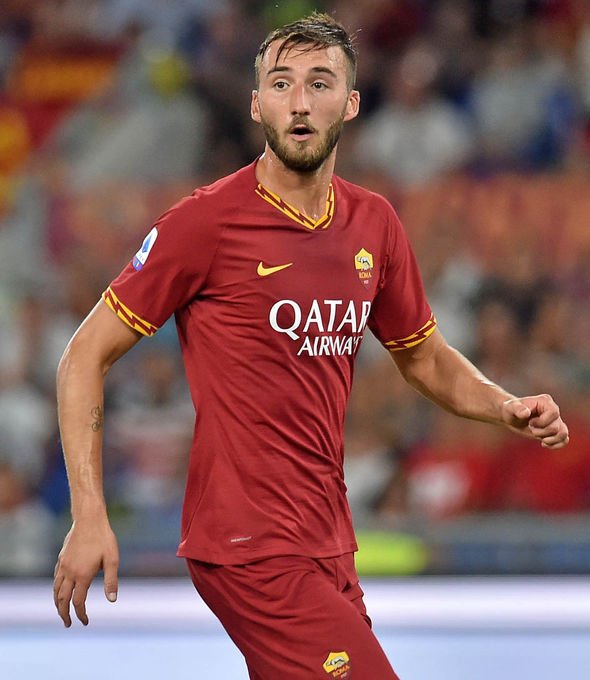 The north London outfit want to bring in extra cover for Kieran Tierney in the summer with growing concerns over the Scot’s fitness woes.

But when asked directly about about any potential interest in Tsimikas, Arteta wasn’t forthcoming with any information.

“Sorry we don’t discuss any interest in players that they don’t play for us,” he said. 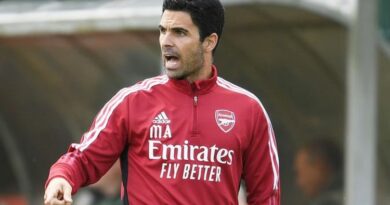 Wolves vs Newcastle predicted line-ups: What time, what channel, how can I watch online, team news, h2h, odds and more