Mohamed Elneny is set to stay at Arsenal and have a future under Mikel Arteta despite being told he could find a new club a year ago by Unai Emery. The Egyptian continues to be linked with a move back to Turkey, having spent last season on loan at Besiktas.

Elneny impressed during his time in the Turkish Super Lig and now Galatasaray and Trabzonspor are keen on having him back on a permanent deal.

Given that Arsenal need to raise cash to fund deals for Thomas Partey and Houssem Aouar, Elneny is the kind of player who could be used as a makeweight.

However, it appears Arteta is ready to keep him at the Emirates Stadium following an impressive return to the club.

According to Arsenal journalist Chris Wheatley, Elneny will be going nowhere this summer. 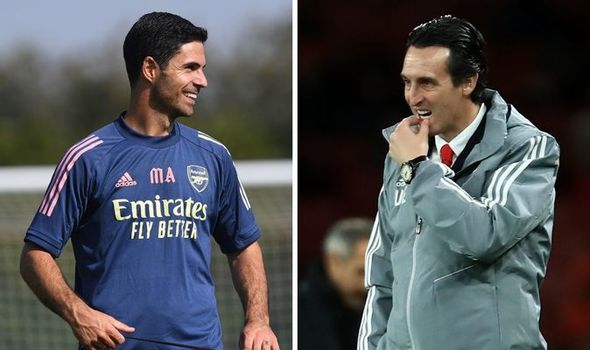 He tweeted: “Mohamed Elneny starts against Leicester today. Those close to the player tell me he’s staying at Arsenal, contrary to recent reports in the Egyptian media. #AFC #LeiArs”

Elneny was outstanding for the Gunners in the Community Shield win over Liverpool at Wembley.

He was then handed a start against Fulham on the opening day of the Premier League season and Arteta loved his performance.

The Spaniard said after the match: “Mo has been excellent since day one in training. He is a player that I know really well because we played together.

“I know what he can give us and how willing he is to improve. Today he was phenomenal.”

The midfielder then dropped to the bench against West Ham last weekend although Arteta made it clear his performances had not warranted the decision.

“Mo [Elneny] he deserved to play again today but I wanted to rotate,” he said after the 2-1 win over the Hammers.

“It was a game that we had to attack their smaller spaces and the way they defend, to create situations with Dani in there. We are going to try and strengthen the team until the market is done.” 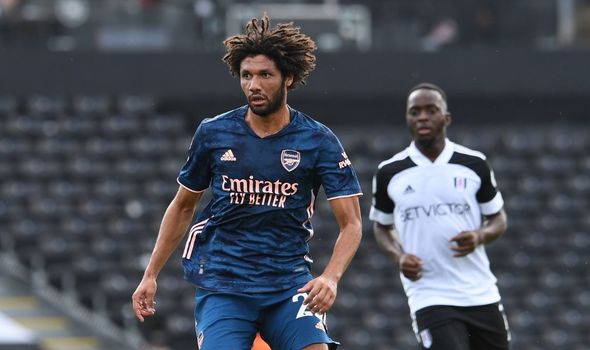 It was only just over a year ago that Elneny was told he could leave the club by Emery in public.

“Last year with Mustafi and Mo, when they didn’t play they weren’t happy and I spoke with them a lot of times last year and this pre-season,” Emery said in August 2019.

“I think it is positive for them to leave and sign for another team where they can be protagonists and be happy and continue their careers.”