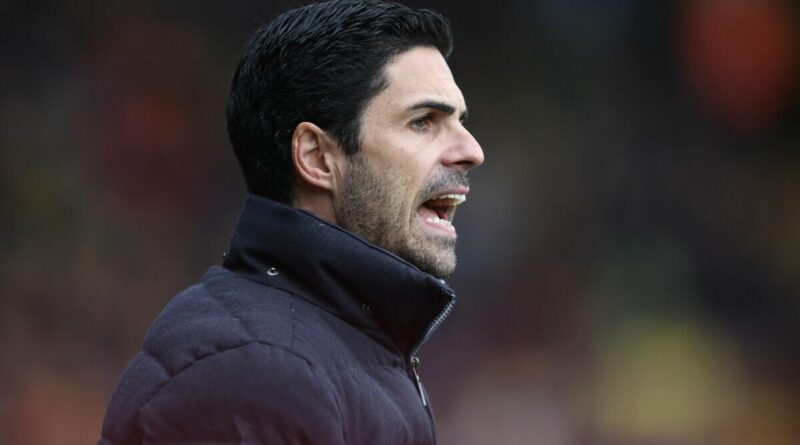 Arsenal boss Mikel Arteta will look to rival Atletico Madrid for the signature of Bayern Munich playmaker Marcel Sabitzer in the summer transfer window, according to reports. The Gunners were the Premier League’s biggest spenders in pre-season and have been tipped to splash plenty of additional cash on new players over the coming months in order to boost Arteta’s hopes of securing a top-four finish next time around.

Sabitzer arrived at Bayern Munich from RB Leipzig last summer but has started in just seven Bundesliga matches and is yet to score his first league goal for the Bavarian giants. It seems as though he could soon be on his way out of the Allianz Arena in order to revive his career elsewhere, with Arsenal keen on snapping him up ahead of Atletico Madrid at the end of the season, according to Bild.

It is claimed that Bayern Munich could allow Sabitzer to leave the club in the summer window despite the midfielder having three years left to run on his current deal. Arteta is said to be keen on strengthening his midfield ranks ahead of next season and has identified Sabitzer as a priority target to chase when the bidding opens in a few months’ time.

A move for Sabitzer could reportedly be engineered for as little as £12.4million, but it remains to be seen if Arsenal will be able to nip ahead of the competition in order to secure his signature. Atletico Madrid have also been credited with a desire to land Sabitzer and would likely be able to offer him Champions League football if they manage to book their place in next season’s tournament over the coming weeks.

However, Arsenal will also be able to provide Sabitzer with the chance to play in Europe’s premier club competition if they can secure a top-four finish in the Premier League this season. They currently sit level on points with fourth-placed Tottenham and will be desperate to aid their hopes of signing big-name players by ensuring the job is done before the campaign draws to a close.

Sabitzer is predominantly deployed as a defensive midfielder but is also comfortable in an advanced playmaking role or as a creative winger. His all-round ability and impressive versatility could see him emerge as a key man at Arsenal under the guidance of Arteta, who has already underlined the importance of getting things right in terms of player recruitment ahead of next season.

“I think now is the moment we have to go to a different level,” Arteta recently told Sky Sports. “We have been able to get the squad balance in a much better shape.

“Financially, we are in a much more stable position with the money we have spent on certain players touching the pitch for a certain amount of minutes. That balance is much better spread out across the squad and now is the moment to raise the quality.” 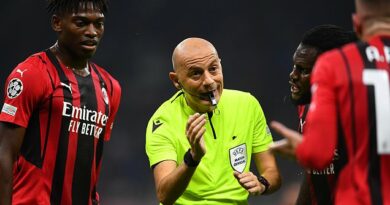