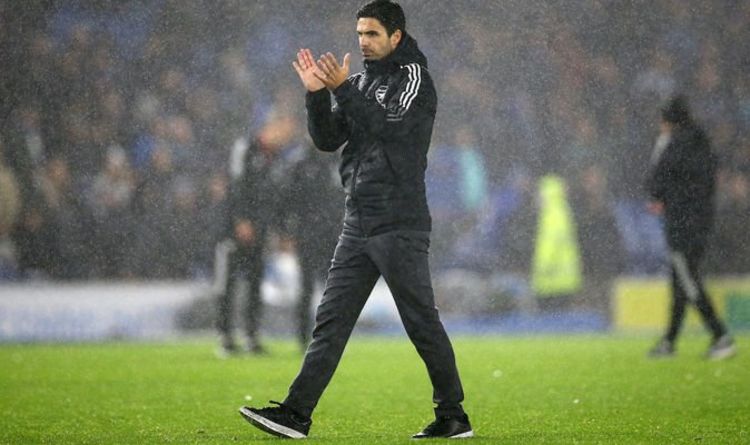 Arsenal boss Mikel Arteta is reportedly plotting a shock move which would see former Gunners star Alex Oxlade-Chamberlain return to the club in January. Oxlade-Chamberlain spent six years at Arsenal before joining Liverpool in a deal worth £35million in 2017.

The 28-year-old has struggled for regular first-team opportunities at Anfield, and he has been unable to hold down a place in the starting XI due to injury issues.

And according to The Sun, Arteta is considering the possibility of re-signing the former England star in the next transfer window in order to help develop Arsenal’s young stars, including the likes of Bukayo Saka, Emile Smith Rowe, Gabriel Martinelli and Martin Odegaard.

The report says Arsenal are looking to take the midfielder on an initial six-month loan deal with the possibility of making his stay permanent at the end of the season.

Oxlade-Chamberlain may be just what Arsenal need after they recently lost Granit Xhaka for three months after the Swiss midfielder picked up a knee injury in the 3-0 north London derby win against Tottenham last month.

Not only that, but both Thomas Partey and Mohamed Elneny will depart Arsenal in January for the Africa Cup of Nations, which is set to take place in Cameroon.

Oxlade-Chamberlain joined Arsenal for £15m in the same year that Arteta arrived in north London, following his move from Everton and the Spaniard’s relationship with Oxlade-Chamberlain could help convince him to join the Gunners.

The duo were both part of Arsenal’s FA Cup triumphs in 2014 and 2015, before Arteta called time on his playing career a season later.

The midfielder currently earns £125,000-a-week and his current deal at Anfield runs until 2023.

Oxlade-Chamberlain was sidelined for a significant proportion of the previous campaign with a knee injury.

Since returning from injury, Oxlade-Chamberlain has fallen out of favour and has started just four times for Jurgen Klopp’s side, while Curtis Jones and Harvey Elliott have been selected ahead of him.

Next up for Liverpool is a trip to Claudio Ranieri’s Watford at Vicarage Road on October 16 following the international break.

The Reds have made an impressive start to the season which has seen them remain unbeaten following four wins and a draw in the Premier League.

Klopp’s side are second in the league with 15 points behind leaders Chelsea, who have a point more.

Meanwhile, Arsenal will play host to Crystal Palace at the Emirates in the Premier League on October 18.

The Gunners are now up to 11th in the table after a drastic turnaround following a disastrous start to the new campaign which saw them lose their opening three league games without scoring a single goal. 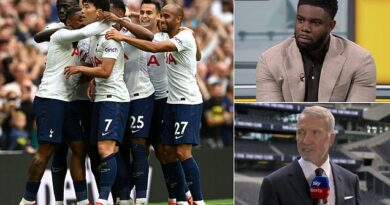