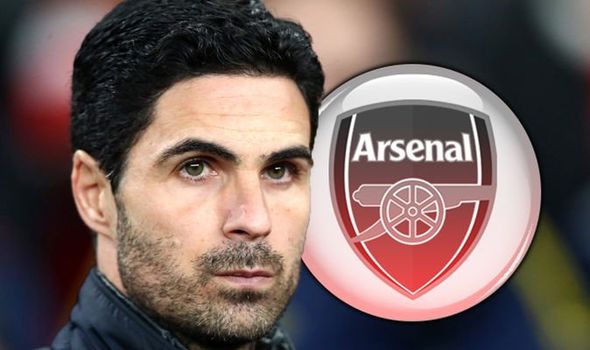 Arsenal manager Mikel Arteta is keen on KAA Gent striker Jonathan David according to reports, with the Canadian international available for around £17.5million.

The 20-year-old, predominantly an attacking midfielder, has 23 goals and 10 assists from 39 appearances this season in what is just his second campaign in Belgium.

The American-born attacker has therefore popped up on the radar of multiple European clubs.

Express Sport understands Liverpool, Manchester United, Tottenham and Leicester are all keeping tabs on David, while Aston Villa, Wolves, Southampton, and West Ham United have had scouts watching him.

Arsenal’s interest stems from the fear that they may have to sell both Pierre-Emerick Aubameyang and Alexandre Lacazette in the summer with contract talks with the pair having been on hold for months. 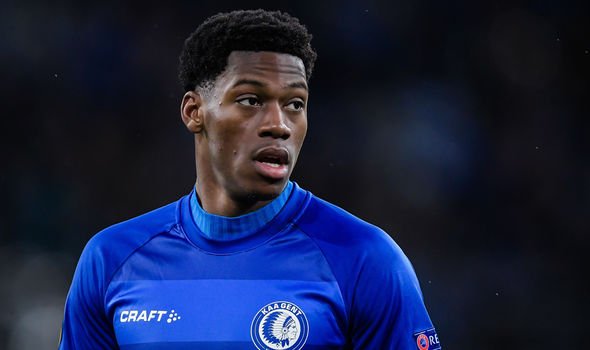 Aubameyang has just over 12 months left on his deal while strike partner Lacazette is set to enter the final two years of his current agreement in the summer.

And according to Goal, David is high up Arsenal’s list of potential replacements and would be available at around £17.5million.

But Arteta faces one issue if he does end up having to firm up his interest in David, following comments from the player’s agent made last month.

David’s representative Nick Mavromaras has actively admitted his in-form client will be on the market at the end of the campaign. 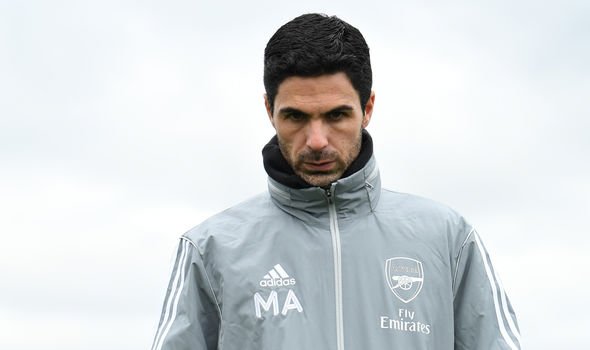 Yet he sought to rule out a switch to the Emirates, insisting David would prefer to move to a club with lesser expectations for the time-being.

“Without a doubt: Jonathan is ready for the next step,” Mavromaras told Het Laatste Nieuws.

“Gent has boosted his career, the club did a lot for him.

“I understand that they would like to keep him longer, but Jonathan wants to go ahead.

“The Belgian league is fantastic for young players, but the moment for the next step arrives and this will come in the summer.

“His final target is to play for one of the best five clubs in the world. But for now, we have to stay humble.

“The next step in his career can’t be too big. For example, Arsenal. There we speak about the top five in the Premier League.

“The next step has to be an intelligent one. There, this would possibly be a step too big at the moment.

“The whole package has to be right. An intermediate step can be better sometimes.”

Arteta may hope that in the situation that Aubameyang and Lacazette leave, they could sway David and his agent into changing their stance.

That’s because Mavromaras stressed the “whole package has to be right”, which may well open the door back up to Arsenal. 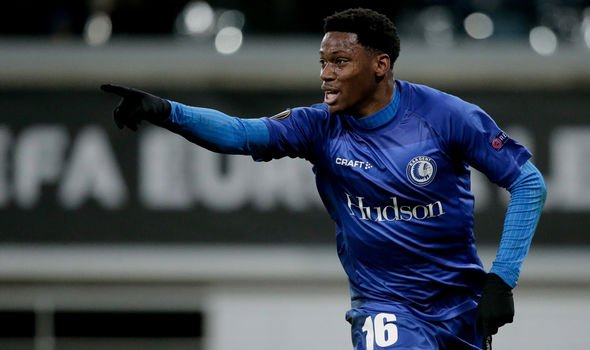 Why? Because without their two star strikers, or even minus just one, they could offer regular game time at a high level of football.

Arsenal, arguably, currently find themselves outside of the Premier League’s elite despite their ‘big six’ status – and so perhaps offering the opportunity of helping to restore their status as a Champions League club may appeal.

Realistically, though, it appears Arteta may end up having to look elsewhere if he wants to strengthen his frontline.