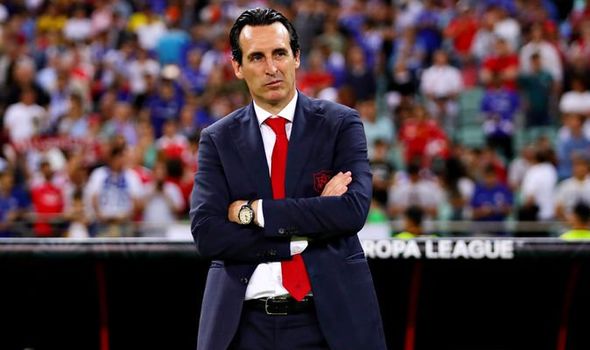 And the Spaniard has set his sights on Espanyol star Mario Hermoso, it has been claimed.

Journalist Alex Perez believes the Gunners are looking to raid for the 23-year-old as they look to bolster their backline.

Arsenal are not blessed with options in defence.

Laurent Koscielny struggles to stay fit, Sokratis Papastathopoulos and Shkodran Mustafi have been inconsistent while Rob Holding has been out injured.

And now Perez claims Emery is set to swoop for Hermoso.

He tweeted: “Mario Hermoso’s name sounds strong in London. The Arsenal is one of the teams interested in the center #RCDE”

Arsenal finished down in fifth in the Premier League this season and will not play in the Champions League as a result.

The Gunners also lost the Europa League final to Chelsea meaning they will play on Thursdays in the same competition next season.

As a result Arsenal are only set to have £40million to spend this summer. 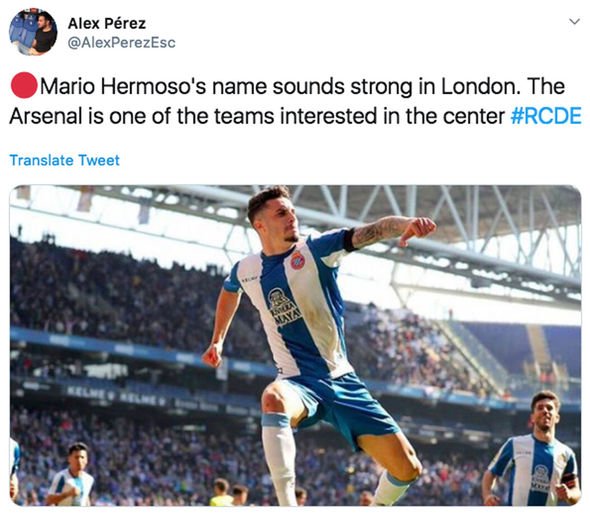 They have also lost the likes of Aaron Ramsey who will join Juventus as well as Petr Cech, Danny Welbeck and Stephan Lichtsteiner who have exited the Emirates.

Arsenal have also been offered hope by Jordan Veretout’s agent who claims the midfielder could move to the Premier League.

“As far as I know, Fiorentina have not given the all-clear for Veretout to join Napoli,” Mario Giuffredi told Radio CRC. 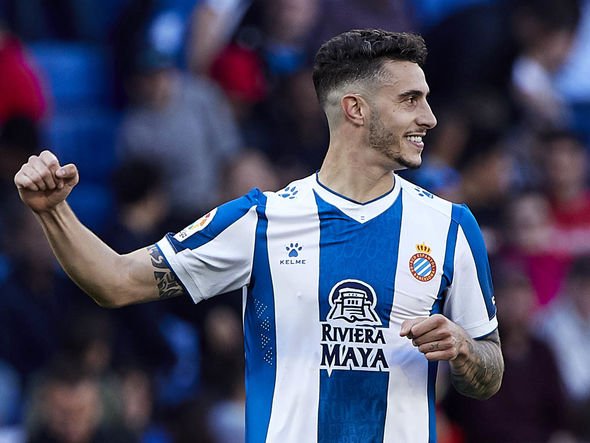 “The problem is they [Fiorentina] don’t currently have a director of sport, so I don’t know who to communicate with.

“I also have no guarantees that Vincenzo Montella will remain as coach, it’s all up in the air after the club’s takeover [by Rocco Commisso].

“There are four or five important clubs who want Veretout, in Italy and abroad.]

“I don’t like to name names, but we’ll see what happens and who steps forward to close the deal.

“Jordan is one of the best in Europe. He has the quantity, quality and much more and he deserves a big club.”