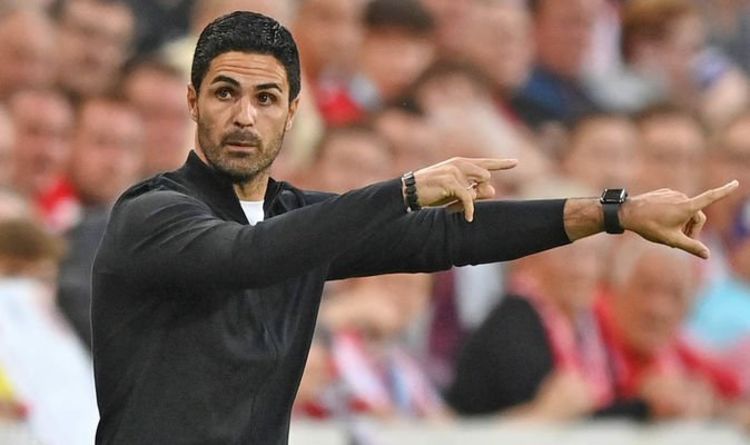 Arteta apologises to Arsenal fans after defeat at Brentford

Arsenal aren’t willing to stick with Mikel Arteta like they were a year ago, it has been claimed. The Spaniard is under pressure from the sack following his team’s 2-0 defeat to Brentford on Friday night. It was a disappointing night for the Gunners, who put in a dire showing as they failed to get their campaign off to a positive start.

Arsenal have signed three players so far this summer for Arteta.

But it was a same old story when it came to matters on the pitch on Friday night, with the Gunners outplayed by Brentford in their Premier League opener.

Arsenal were poor throughout and, in the aftermath of the result, supporters have called on Arteta to go.

Now, Eurosport’s Dean Jones has claimed the Spaniard’s job is ‘isn’t safe’ like it was last season.

Arsenal were willing to give Arteta time last term when they struggled but, now, they’re more open to wielding the axe.

“This was always what Arsenal feared would happen,” Jones told The Football Terrace podcast.

“The rebuild would take one go, then another go, another go and that’s where we’re at right now.

“Arsenal are falling away in the table and there’s no semblance of what the setup is.

“For all the hype around Arteta, we still haven’t really seen what he’s about.”

And Jones then said: “Arteta is not going to be sacked after one game. People are already linking Antonio Conte to the job and there’s nothing in that right now.

“What there is something in is that Arteta’s job isn’t safe like it was last season.

“Last season was essentially a free hit for him and he wasn’t going to lose his job then.

“That’s not the case anymore. We’ll have to see how he comes out of this transfer window, then into the season proper, and how he goes into those first few months of the season up until Christmas.

“Because if Arsenal are in that position at Christmas, that’s when I think his job is on the line and Arsenal will start to consider a change.”

Arsenal, should they sack Arteta, have several candidates to consider.

Brendan Rodgers would likely be the favourite to take over, though the Northern-Irishman is currently happy with the job he’s doing at Leicester.

Antonio Conte is available, but the Italian would likely demand big money if he’s to take over at the Emirates Stadium.

And Atletico Madrid’s Diego Simeone is another worth considering, given the outstanding work he’s done with the La Liga giants.

Meanwhile, speaking recently, former Tottenham star Jamie O’Hara tipped Arteta to be the first manager to be sacked this season.

“He’s not good enough, he’s got to go. It’s a myth how he’s still in the job, he’s going to be the first manager to get the sack.

“You can see the players are not playing for this manager. They were all over the place, they were a disgrace.

“They were weak, they were getting bullied. Brentford were all over them, more hungry, had more desire and determination.

“The players are looking for him to make decisions, he doesn’t know what he’s doing!

“They won’t even get into the top half of the table.” 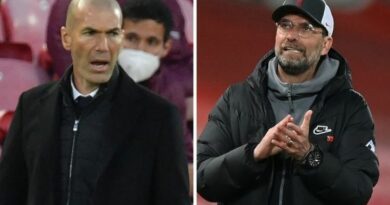 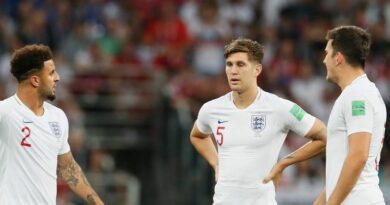