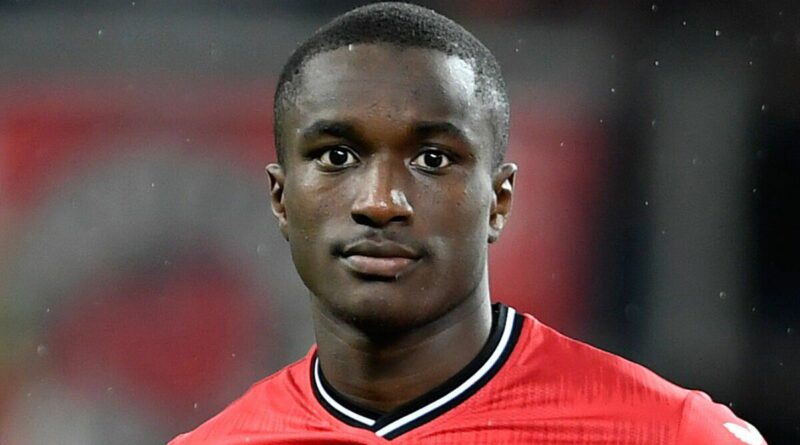 Arsenal, Chelsea, Tottenham and Newcastle United were among the clubs to watch Bayer Leverkusen star Moussa Diaby last week, according to reports. The French international dazzled yet again in a Champions League win over Atletico Madrid, with the Premier League quartet positioning themselves to strike in January.

Interest in Diaby was high over the summer but Leverkusen chief Simon Rolfes maintained throughout that he wasn’t for sale. Their hand may soon be forced, however, with the speedy winger sure to be evaluating his options after Bayer’s terrible start to the campaign.

Manager Gerardo Seoane is under pressure to turn things around not just for the sake of their Bundesliga prospects, but also to keep hold of their top talent. According to 90min Arsenal, Chelsea, Spurs and Newcastle were in attendance as Leverkusen beat Atletico 2-0 in the Champions League last week.

And they were all there to see Diaby, who popped up with a late goal to double his side’s advantage and come away with an unlikely victory. 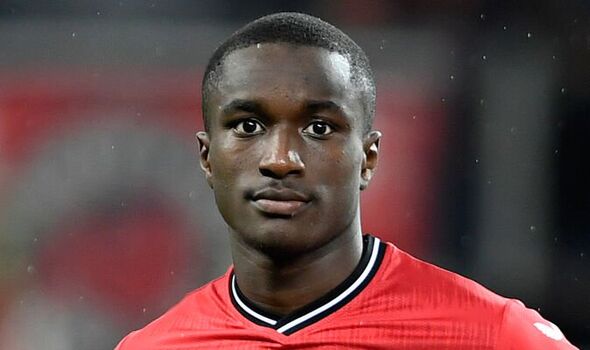 Despite his Champions League exploits, Diaby’s output has suffered this season with Leverkusen struggling as a collective. Just one assist in his opening seven Bundesliga matches pales in comparison to the 25 goal contributions he notched in 32 games last term.

Arsenal were expected to chase a new winger over the summer, particularly after Nicolas Pepe joined Nice on loan. But an injury to Mohamed Elneny forced Mikel Arteta to change course and prioritise midfield on deadline day, even though the Gunners ultimately failed in their pursuit of Douglas Luiz.

Spurs have already assembled a competitive front three with Richarlison, Harry Kane, Heung-min Son and Dejan Kulusevski battling it out to make the starting XI. Antonio Conte would surely welcome a player of Diaby’s quality, however, given that Lucas Moura will be out of contract at the end of the campaign and questions remain over the suitability of Spanish youngster Bryan Gil.

Chelsea boss Graham Potter has plenty of attackers at his disposal but Hakim Ziyech and Christian Pulisic were both heavily linked with exits over the summer. The Blues’ attendance at Leverkusen’s win over Atletico will also have allowed them to keep an eye on the progress of Callum Hudson-Odoi, who has joined the German side on a season-long loan. 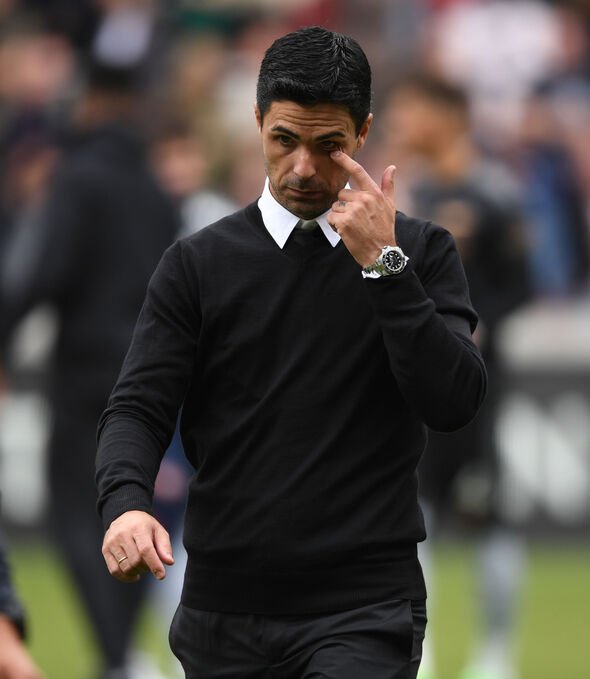 Newcastle manager Eddie Howe has Allan Saint-Maximin dazzling on one flank but there is still a feeling that he could use a high-quality option on the other. Miguel Almiron, who started on the right against Bournemouth on Saturday, has only scored twice in his last 37 Premier League games.

Diaby signed for Leverkusen from Paris Saint-Germain in 2019 and has since made well over 100 appearances, notching 36 goals and establishing himself as a French international. A spectacular individual campaign in 2021/22 saw his team finish third in the Bundesliga, six points ahead of RB Leipzig. 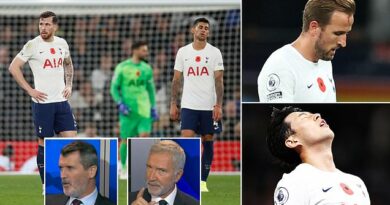 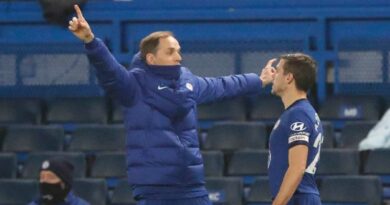 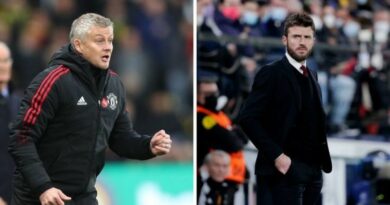