Arsenal missed out of signing Lyon midfielder Houssem Aouar in January and the club’s former striker Kevin Campbell thinks technical director Edu will return for the 22-year-old in the winter window.

The Gunners had two bids for Aouar rejected by Lyon, who were demanding £45million.

Arsenal stood firm and tried to get a cheaper deal but negotiations were halted by the French side.

Edu turned his attention back to Thomas Partey, who they had chased earlier in the summer, and proceeded to trigger his £45m release clause on deadline day.

The Ghana international will take Arsenal’s midfield to the next level with his dynamism and experience.

But Campbell thinks Partey may get a wingman in Aouar when the transfer window reopens. 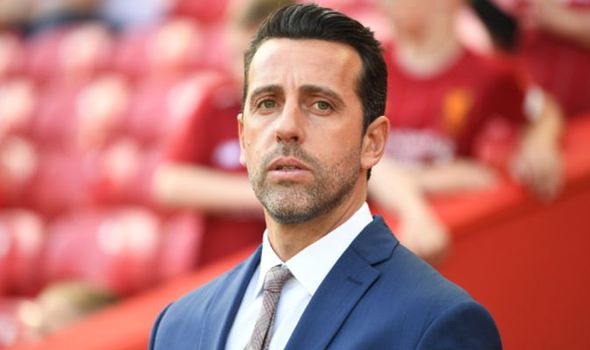 “Who is next? Houssem Aouar, we missed you. We didn’t get you this time!” Campbell said on YouTube channel The Highbury Squad.

“Whether we can get you in January, I’m not sure. But I’m sure you’re next on the radar for Mikel Arteta and Edu.

“Somebody like yourself to add to the quality of that midfield, attacking, creative side.

“You hopefully will be a Gunner at some stage in the future.”

Although Lyon took a firm stance with Arsenal, Aouar may have been able to force through a move if he really want to.

However, the France international has explained why he came to the decision to stay put.

“Of course I asked myself all the necessary questions,” Aouar said. “I am in the headspace to have a great season with my club and get back the points that we have lost.

“So of course we are going to try to do the best season and to try to put the team and the club back in its rightful place, at the top of France. 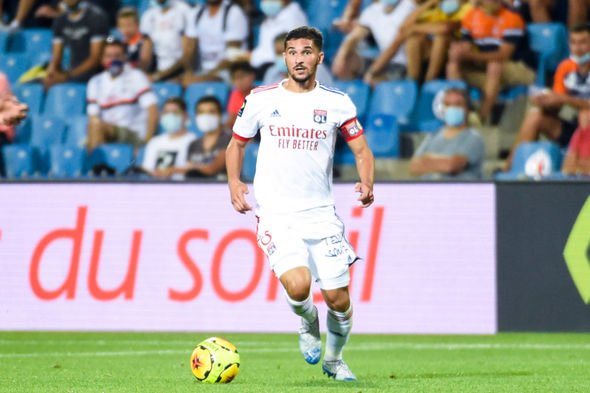 “Disappointed? I am the opposite. I am at home, in the club that I love, with my friends and my family.

“So certainly I have all my bearings and it is giving me even more motivation to have a good season and to bring the club back into the top places in France.

“There is a lot of motivation, we have a quality group, with a very good team, notably in attack with certain arrivals.

“We have satisfied with this team but now we are going to have to show it on the pitch a bit more than we have done at the beginning of this season.”