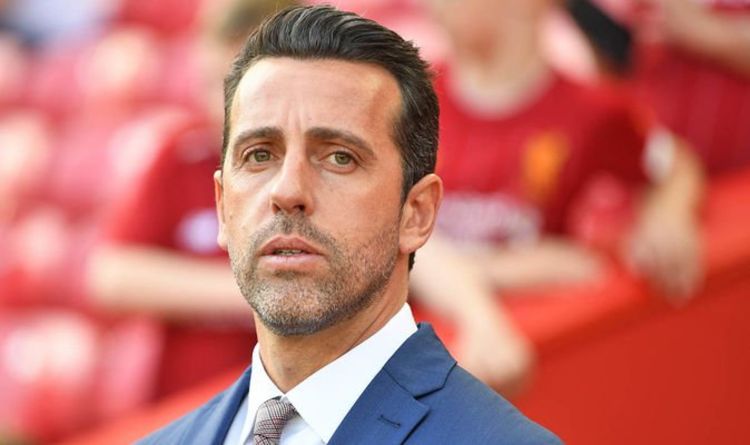 Arsenal chief Edu has signed five players so far this summer. However, despite that, the Gunners are still looking to add to their squad on transfer deadline day. So Express Sport will now take a look at two players they could sign as the clock ticks down.

Arsenal have already signed one playmaker this summer in the form of Martin Odegaard.

The Norway international returned to the Emirates Stadium from Real Madrid after shining on loan last season.

The France international was on their radar 12 months ago.

However, after a lengthy saga, the Gunners then decided to spend their money on Thomas Partey instead.

If Aouar is still on the market as the clock winds down, then it’s possible Arsenal will sense an opportunity behind the scenes.

Tottenham have also been offered the playmaker.

However, Spurs’ failure to agree a deal with Lyon so far gives Arsenal hope of getting this signing over the line.

If they do, Aouar would certainly excite supporters.

And Arsenal need to get fans back on side after an abysmal start to the Premier League campaign, where they’ve lost all three matches without scoring a single goal.

The Spain international wants out amid links to Inter Milan and Real Betis, having been at the club throughout the entirety of his professional career.

And one player Arsenal are eyeing as a potential replacement is Atletico Madrid right-back Kieran Trippier.

The England international impressed for Gareth Southgate’s side at Euro 2020.

Manchester United have been linked, especially given the uncertainty over Diogo Dalot’s future.

But with Dalot looking increasingly likely to stay at Old Trafford, it looks like Trippier won’t be rocking up at the Theatre of Dreams.

And that, again, gives Arsenal an opportunity to act.

Even if Bellerin stays at the Emirates, the Gunners need a new full-back to help them kick onto new levels.

And Trippier would definitely be a good signing, despite his Tottenham past. 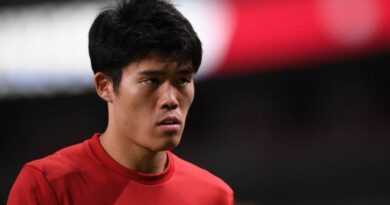 Amad Diallo: Winger gets passport ahead of transfer to Manchester United from Atalanta 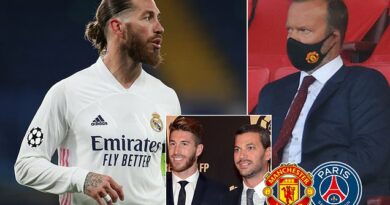