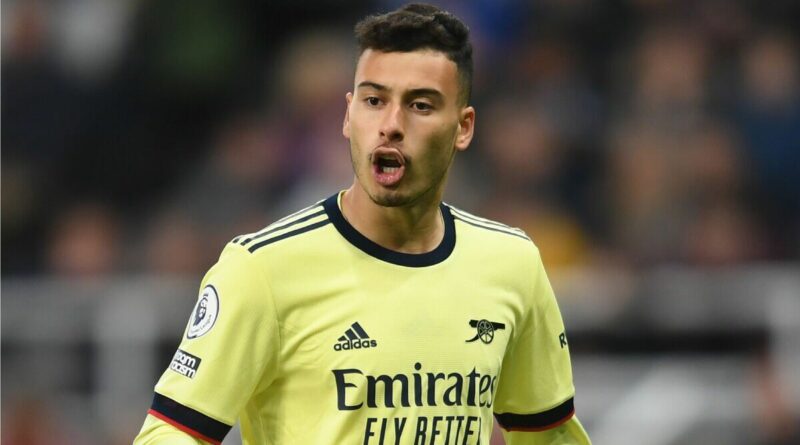 Arsenal chief Edu has been given a transfer dilemma as Juventus have reportedly prepared a swap offer to take Gabriel Martinelli to Italy in exchange for their midfielder Arthur Melo. The Gunners were tipped to sign Arthur during the January transfer window, but a move never materialised.

Martinelli enjoyed a fine season at the Emirates Stadium during the most recent campaign as he became a first team regular at the start of the winter and produced a string of fine displays. He found the back of the net six times in 29 Premier League appearances and also contributed six assists as the Gunners finished the season in fifth place.

And his performances clearly caught the attention of Juventus boss Massimiliano Allegri, who is keen to work with the 20-year-old.

Martinelli, who joined Arsenal from Brazilian side Ituano in July 2019 and has since been described as “a talent of the century” by Liverpool boss Jurgen Klopp, is highly-regarded in north London and has been tipped to star for his team in the coming years. But Edu and manager Mikel Arteta could have a big decision on their hands as the arrival of Arthur would solve a problem area for them in the centre of the pitch.

According to Calciomercato, Juventus are teasing the idea of the swap as they attempt to bolster their frontline this summer. The Serie A giants are set to lose Paulo Dybala when his contract expires. And loan stars Alvaro Morata and Moise Kean could be set to return to their parent clubs.

Arthur joined Juventus from Barcelona less than two years ago after the Allianz Stadium outfit shelled out a staggering £61.5million to prise him away from the Nou Camp when Andrea Pirlo was in charge. But the 25-year-old has fallen out of favour under his current manager and started just 11 Serie A matches last time around. And his agent Federico Pastorello has already admitted he is likely to move on this summer.

“In January he was close to leaving and joining Arsenal,” Pastorello said last month. “He is too important a player to be marginalised – he must also think about his situation with the national team. He was signed to play a different style of football. Allegri likes him but instead he wants to play with two more physical midfielders.

“It’s a tactical question, and I don’t make the technical choices. But it’s not in anyone’s interest to continue in this situation.” 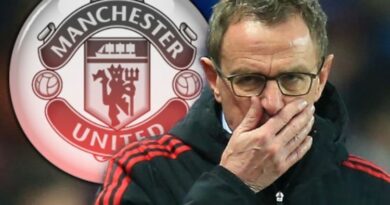