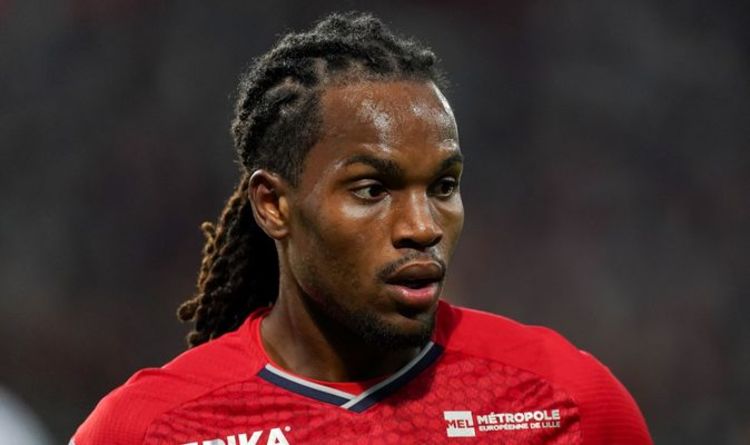 Arsenal director Edu could be looking to maintain his big-spending transfer habits to land Lille midfielder Renato Sanches when January rolls around. The Gunners splashed more than any other Premier League club during the summer window, shelling out in excess of £150million on no less than six new signings.

Their large-scale recruitment drive looks to have bolstered their hopes of a respectable finish this season, with Mikel Arteta’s side currently occupying fifth place in the division.

Arsenal were enjoying an unbeaten run that stretched all the way back to September before they were finally defeated by Liverpool on Saturday.

However, it seems as though Edu’s spending spree could be far from over, with the Gunners having been tipped to launch a January move for Sanches in recent days.

The Portuguese playmaker has excelled during his time at Lille, helping them to beat Paris Saint-Germain to the Ligue 1 title last season.

He declared earlier this week that he is ready to take on a fresh challenge at the turn of the year, all but confirming Arsenal’s interest in the process.

“Maybe Milan and Arsenal are interested, but I don’t know,” Sanches told L’Equipe. “I spoke with my agent, I know which clubs are calling and which are not, but I can’t tell now.

It remains to be seen whether Arsenal and Edu could be poised to launch a move for Sanches, but raising around £46.8m through player sales in January could put them in a great position.

A number of Gunners stars are expected to leave for pastures new ahead of next season, with the club able to benefit by accelerating their respective exits.

Alexandre Lacazette looks set to depart after failing to agree a contract extension and could be worth a fee of £19.8m in January, according to Transfermarkt.

The likes of Sevilla and Newcastle United have already been credited with an interest in the Frenchman, who has scored just once in the Premier League this season.

He will be able to negotiate a pre-contract agreement with a foreign club in January, but if the Gunners can get close to £19m for their man from an English rival, it could boost their chances of landing Sanches.

Eddie Nketiah also finds himself in a similar situation to Lacazette, with the 22-year-old set to be out of contract at the end of the campaign.

He is valued at £10.8m by Transfermarkt and his sale in January could give Arsenal even more cash to play with if they decide to chase Sanches ahead of the Premier League run-in.

Meanwhile, Bernd Leno remains tied down at the Emirates Stadium until 2023 but has struggled for minutes since being displaced by Aaron Ramsdale between the sticks.

The German stopper has previously warned that he will seek a move away from Arsenal if he falls out of favour, with the Gunners able to recoup around £16.2m for his services at the turn of the year, according to Transfermarkt.

If Edu manages to find buyers for all three players, he could be poised to reinvest the club’s newly-found riches into a move for Sanches.

The Lille maestro would certainly shore up Arsenal’s midfield ranks as they go in search of a top-six finish in the Premier League this season.

Whatever happens in January, it will be crucial for Edu to make the right decisions as he looks to give Arteta and his coaching staff the best chance of leading a successful campaign. 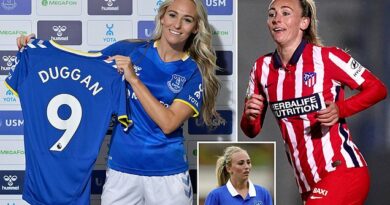