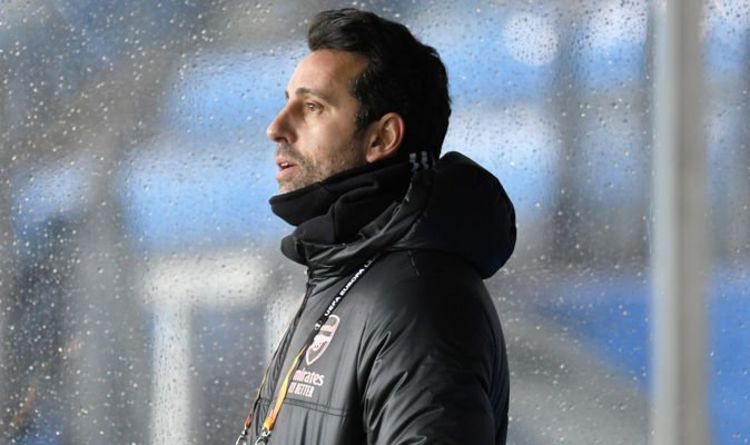 Arsenal are potentially one injury away from a disaster so technical director Edu must act in the January transfer window to help manager Mikel Arteta. Goalkeeper Bernd Leno has played every minute of the Premier League campaign so far this season but if anything were to happen to the German, the Gunners would be in trouble.

The sale of Emiliano Martinez to Aston Villa last summer was criticised by some supporters but the £20million ultimately helped raise funds for the deal to bring Thomas Partey to the Emirates.

Arsenal replaced Martinez with Iceland international Runar Alex Runarsson for a fee of around £1.5million.

However, the 25-year-old is clearly not ready to play in the Premier League if needed.

Runarsson’s first few appearances in the Europa League were steady, with Arsenal easing to wins over Dundalk, Molde and Rapid Vienna.

JUST IN: Phil Neville claims Man Utd need more from one player to have title chance 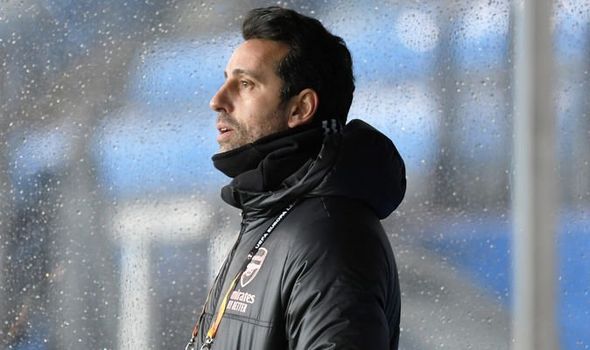 But it was the return match against Dundalk where he was first exposed, where he should have done better with both the Irish side’s goals.

Arsenal battled back into the game after going behind early, drawing level through Alexandre Lacazette.

But Runarsson’s horrendous error to let Riyad Mahrez’s free kick through his hands deflated Arteta’s side, who ended up losing 4-1. 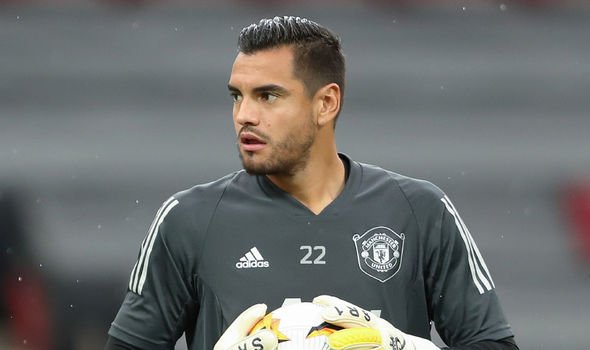 So Arteta must bring in a capable backup goalkeeper this month, who can be relied upon if needed.

Manchester United’s Sergio Romero looks set to leave Old Trafford having fallen down the pecking order following the return of Dean Henderson from his loan spell at Sheffield United.

Romero has rarely let United down during his five years at the club and could be attracted by the guarantee of being Arsenal’s No 2.

Following Runarsson’s mistake against City, Arteta said the club were going to support him.

“He [Runarsson] hasn’t played a lot of games for us,” Arteta told Sky Sports.

“He’s just adapting to the league, and that’s it. We all make mistakes and we have to support him.”

However, Arteta surely knows Runarsson is not ready to compete in the English top flight.

It’s not often that goalkeepers of Romero’s quality are available, so the Gunners should not let this opportunity pass them by. 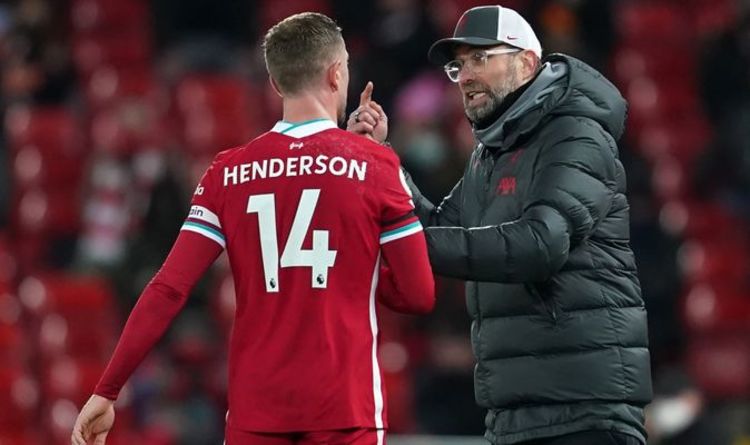 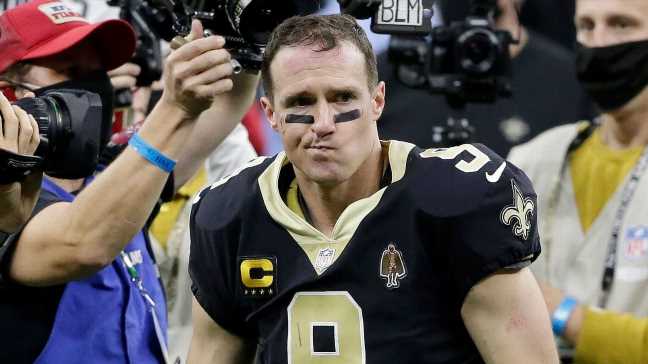 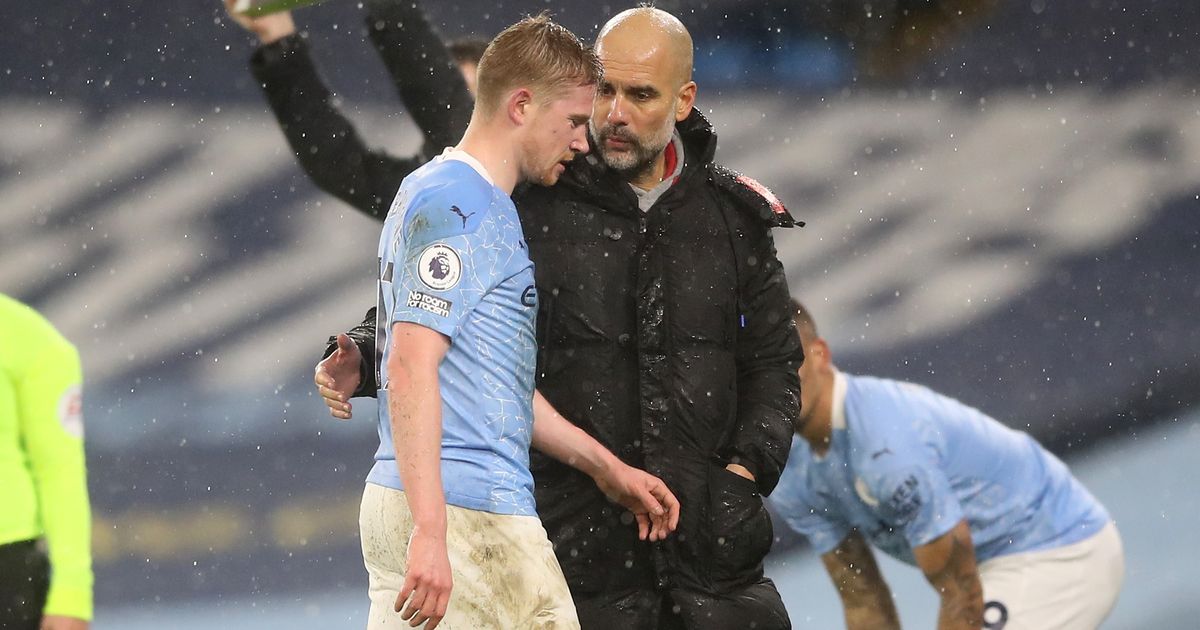 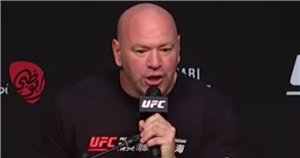 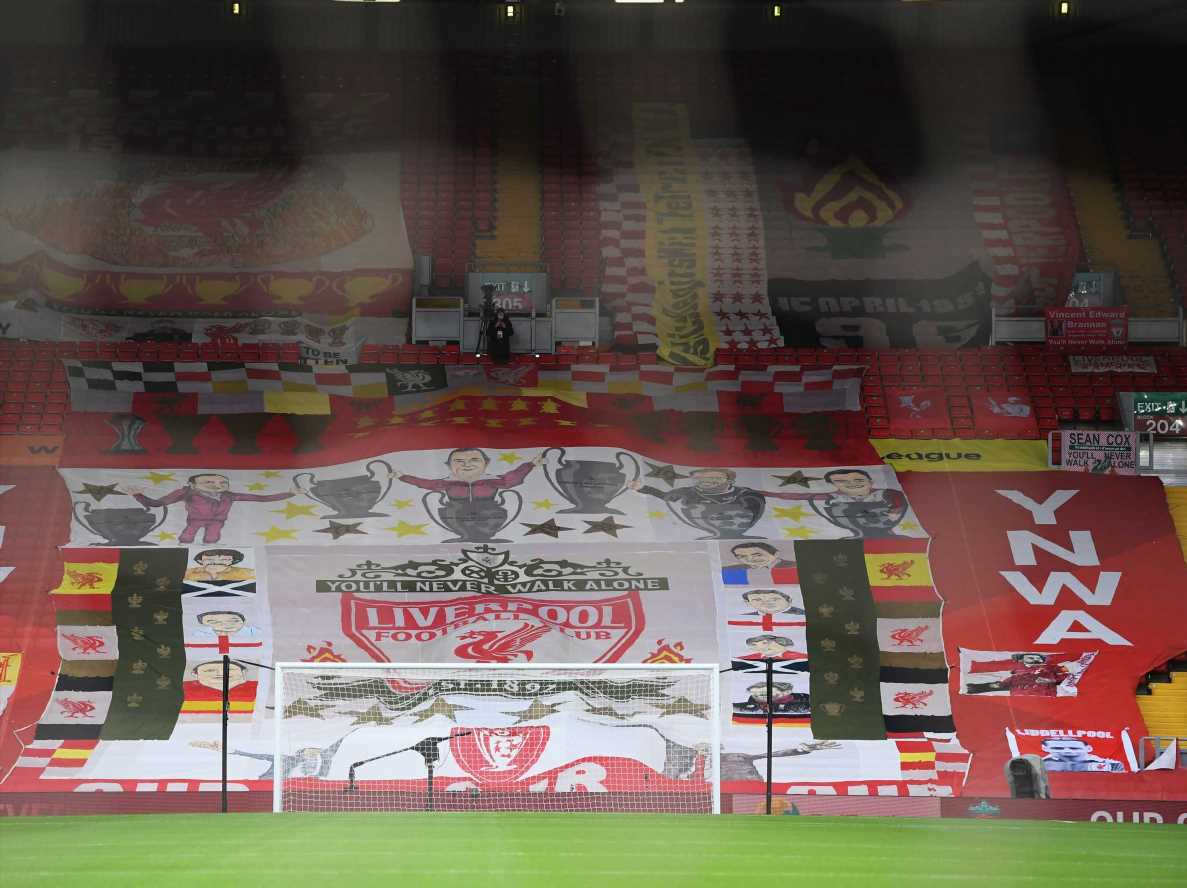 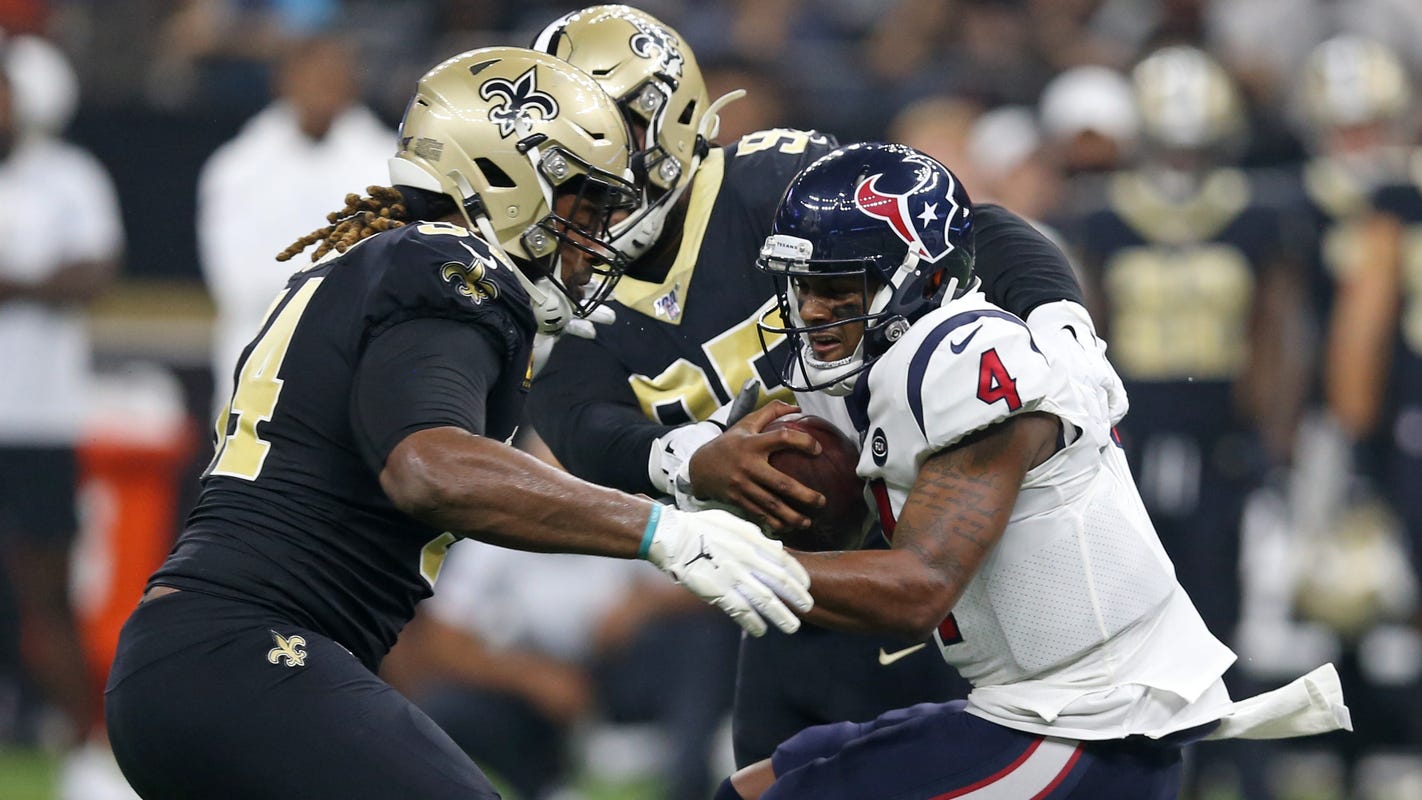 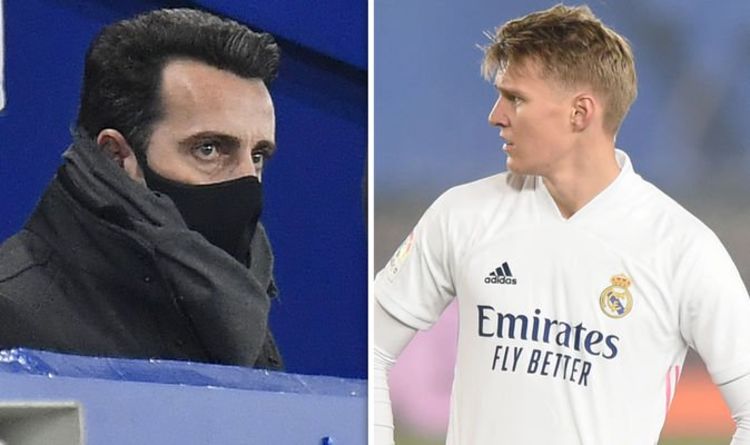 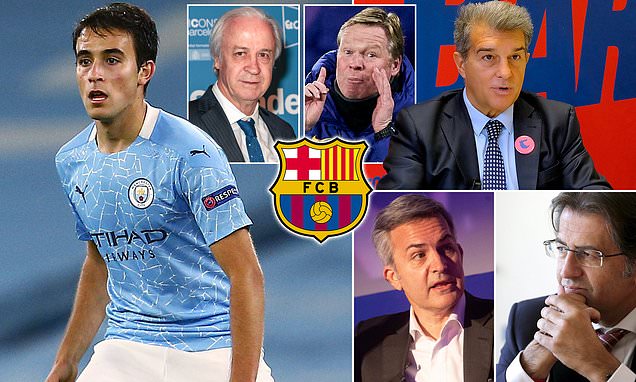 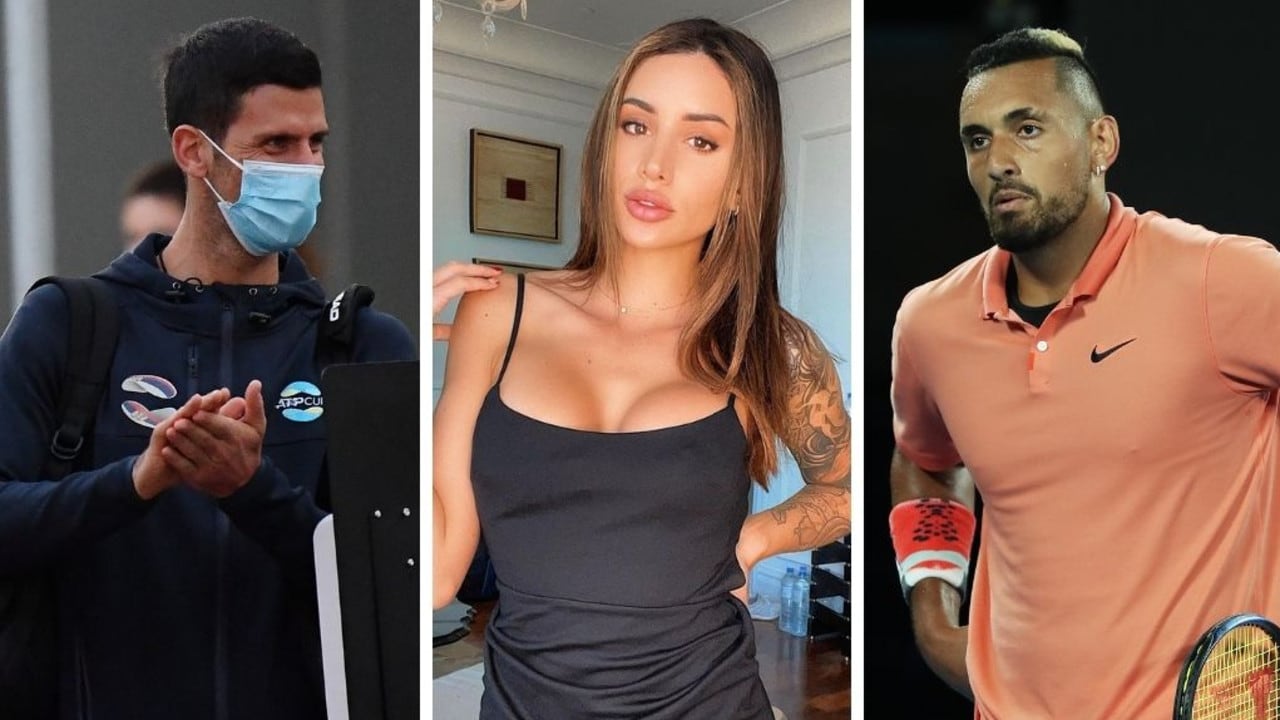 ‘Ridiculous scenes’: Kyrgios weighs in after complaints by Djoker, Tomic’s girlfriend
We and our partners use cookies on this site to improve our service, perform analytics, personalize advertising, measure advertising performance, and remember website preferences.Ok