William Saliba is reportedly expected to join St Etienne on loan for a second time in January after a frustrating few months at the Emirates. Arsenal agreed a deal worth £27million with St Etienne back in July 2019 to sign Saliba.

The deal saw Saliba remain at the Ligue 1 club on loan for the 2019/20 season before making the permanent switch to Arsenal this past summer.

However, it’s proved to be a frustrating start to life in north London for the 19-year-old.

Saliba was left out of the Europa League squad and he’s yet to feature in a single matchday in the Premier League.

Speaking earlier this month, Mikel Arteta admitted to being “fed up” with Saliba’s situation at the club. 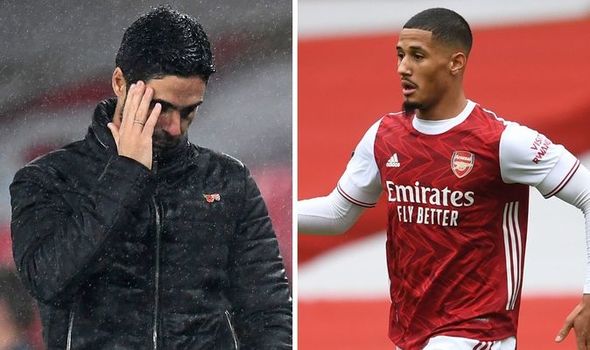 “I’m fed up with the situation because, as you could see, we tried to find a way in the last few days to give him some football.

“At the moment, with the amount of central defenders we have in the team, we had to leave him out of the squad, which is painful.

“Now we have some injuries and we could have used him but this is part of the profession.”

He added: “We certainly tried in the last few days of the transfer window to find the right club but we could not.

“We will review the situation in the next few weeks and sit down with him and see what is the best thing to do. But it will depend on him and other players’ situations as well.”

And it appears as though Arsenal have now reached a decision on Saliba’s immediate future.

According to French outlet But Football Club, an agreement is close for Saliba to return to St Etienne on loan in January. 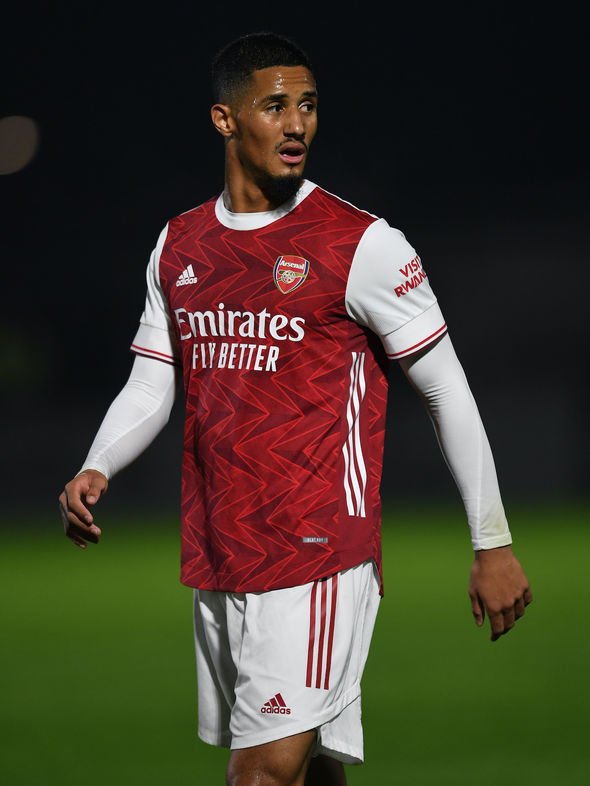 The report points out how there was a late attempt in the summer transfer window from the Ligue 1 side to bring Saliba back on loan.

However, St Etienne are said to be worried that Arsenal may change their stance in the coming weeks due to their poor form.

The Gunners have dropped down the standings having won just one of their last five league matches.

And St Etienne fear that Arteta may decide to call upon Saliba in the near future, potentially scuppering any chance of him leaving on loan in January.

Disappointing start for Mikel Arteta as Arsenal are held by Bournemouth