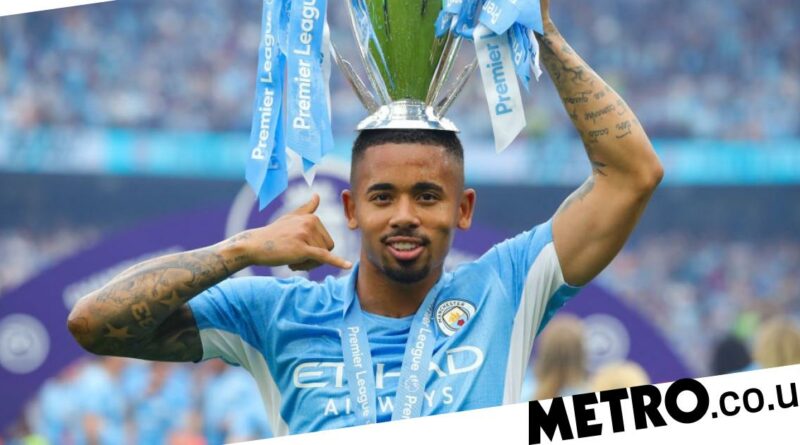 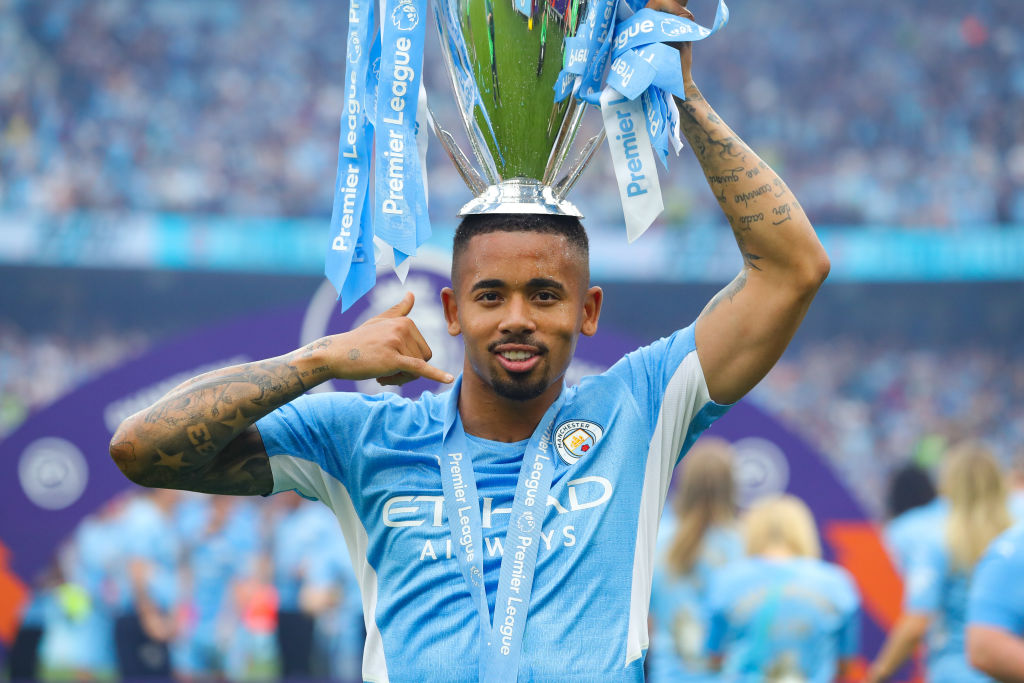 The Gunners’ hopes of luring the Brazilian to the Emirates took a blow when Tottenham finished in the final Champions League spot ahead of the Gunners.

Jesus had been open to joining Arsenal but he was hopeful that they’d finish in fourth spot, as he’s keen to remain in the Champions League.

City are seeking around £50m for his signature, despite the fact that he has just one year left on his contract at the Etihad.

Arsenal’s failure to finish in the top four was not only a hit to convincing Jesus to join, but also a monetary one as they’re set to miss out on around £60m in revenue.

However, the Athletic claim the Gunners remain confident of securing Jesus’ signature and he is still keen to join, despite the prospect of Europa League football.

Discussions between Arsenal’s technical director Edu and Jesus’ representatives are said to go back months, with Arsenal putting in significant groundwork to securing the striker.

Jesus is seen as a ‘perfect’ fit for Arteta’s Arsenal, with the Spaniard fully aware of the forward’s ability having worked with him for two years during his time as Pep Guardiola’s assistant.

There will be no shortage of suitors for Jesus, with Juventus long-term admirers. Atletico Madrid are also on the lookout for a new striker and Jesus would fit Diego Simeone’s requirement for hard-working forwards.

Should Arsenal fail to land Jesus, they will move on to secondary targets such as Dominic Calvert-Lewin and Aleksander Isak from Real Sociedad. 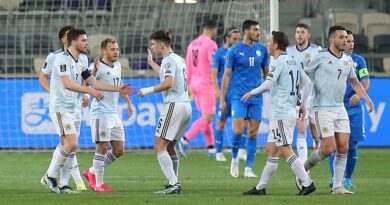