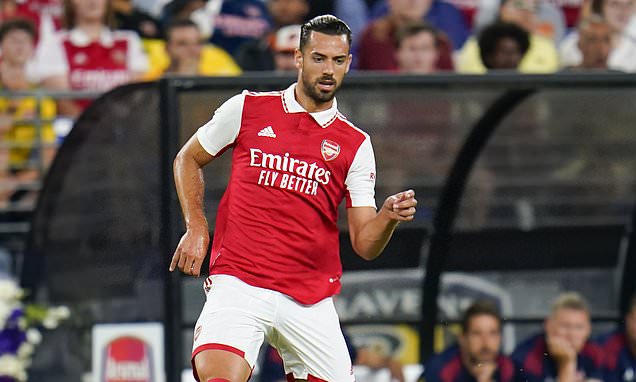 Arsenal defender Pablo Mari, 28, is closing on a move to Monza in Italy.

The centre-back is keen on a return to Serie A having spent the second half of last season on loan at Udinese, who did not have an option to buy included in the deal.

Udinese remain keen on signing the Spaniard but Monza have now jumped to the front of the queue. 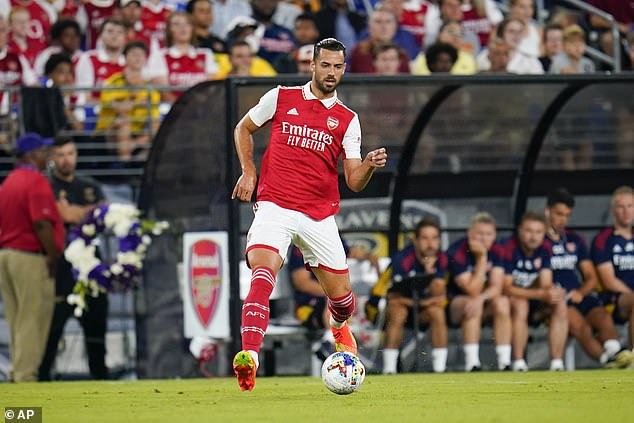 Arsenal defender Pablo Mari, 28, is closing on a move to Serie A side Monza in Italy

Reports suggest the club owned by Silvio Berlusconi are looking to finalise a loan deal with an obligation to buy – which would come into effect if they avoid relegation this season – within the next 48 hours.

Such an agreement would follow the structure of deals that they have struck for several players following their first ever promotion to the top flight of Italian football.

Hellas Verona are also interested in the former Flamengo centre-back, who is also said to have rejected a move to Fenerbahce and a reunion with Jorge Jesus in the last week.

The centre-back – who turns 29 later this month – still has two years remaining on his contract at the Emirates Stadium. 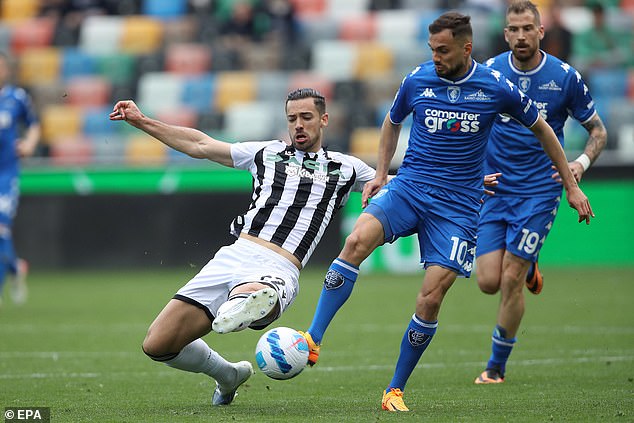 Mari joined Arsenal on an initial loan deal from Brazilian club Flamengo in January 2020 before the move was made permanent in the summer that year.

He has gone on to make 19 appearances across all competitions for the Gunners, scoring just once in a 4-1 win against Rapid Vienna in last season’s Europa League.

The Spaniard played the full 90 minutes at the start of last season in the Premier League defeats by Brentford and Chelsea, while what looks likely to be his final Gunners appearance came in a 3-0 League Cup win against Wimbledon.

He then went out on a dry loan to Udinese in January, where he made 15 Serie A appearances and scored twice. 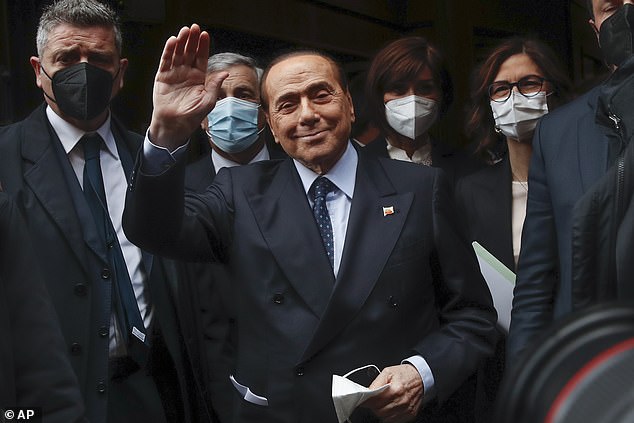 Mari told Italian outlet La Gazzetta dello Sport before the end of his loan that he wanted to remain in Italy, stating: ‘When I arrived in January, I had a clear and precise idea.

‘I told the coach and [club owner] Gino Pozzo that I was coming to play. But I realized that I had to earn the job day after day, workout after workout. [Head coach] Cioffi was the first who welcomed me, well, here.

‘It’s the right league for me. Very tactical. I try to bring the attacker towards me.

‘I really like having the ball and here it can be done and then there is the battle and I like having a battle on the pitch. I would like to stay in Italy. 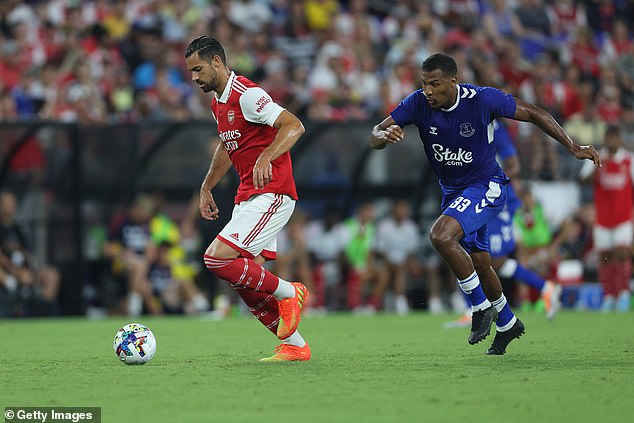 Mari has featured three times in pre-season for Arsenal, including in the win against Everton

‘I’m very well at Udinese and I’d be happy to take the club even higher in the standings. Of course, I still have a two-year contract with Arsenal.

‘I’ve resumed playing continuously after the operation on my left ankle where I was out for five months.’

Mari has featured three times in pre-season for Arsenal, including the 5-3 victory away at Nuremberg and the wins on their tour of America against Everton and Orlando City. 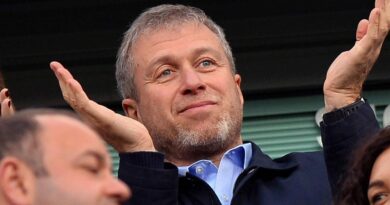