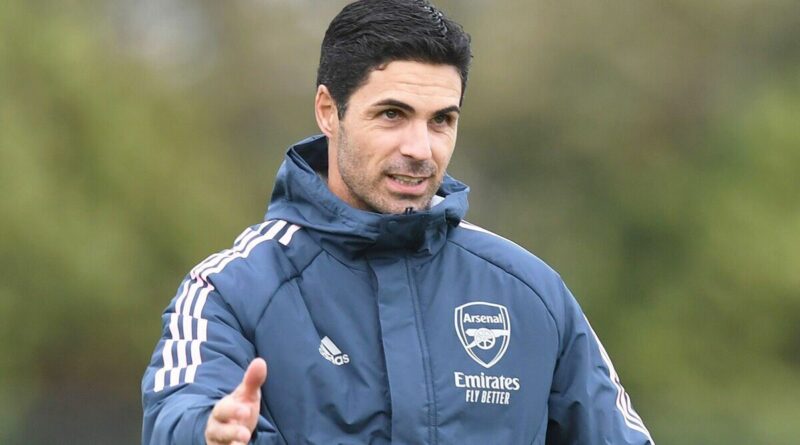 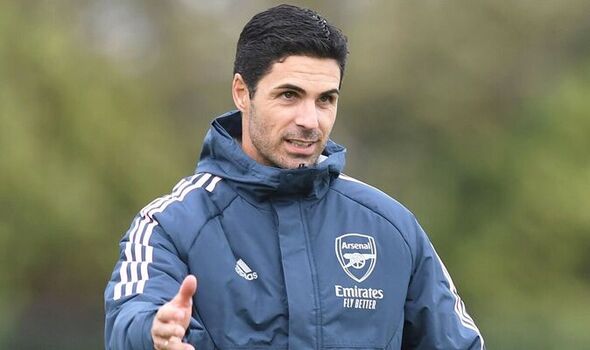 Signing a winger was Arteta’s priority in the final few weeks of the summer window. However, there was only room in the budget for one more signing and Elneny’s serious hamstring injury led to a late move for a midfielder.

Ultimately, Arsenal ended up signing neither after failing to land Aston Villa star Douglas Luiz on deadline day. Luiz has since signed a new contract and therefore will not be available on the cheap in January.

Elneny was originally thought to be out until the new year at least. However, he has made a swift return and started in Thursday’s 1-0 Europa League win over FC Zurich.

Meanwhile, Zinchenko was also back in the squad. He had been absent since the north London derby win over Tottenham on October 1 due to a calf injury.

The Ukraine star has played at left-back when he has been fit since his arrival from Manchester City. But he also provides Arteta with an alternative option in midfield.

Therefore, Arteta may feel he has enough players in that position for the second half of the season. The Telegraph claimed this week that Arteta would welcome a winger to his squad in January and the positive news on Elneny and Zinchenko could enable him to prioritise that signing.

Interest in Pedro Neto has gone quiet since Wolves priced Arsenal out of the market in August. Shakhtar Donetsk are also claimed to want at least £85million for Mykhaylo Mudryk – a fee not many teams would commit to paying midway through a season.

Orlando City star Facundo Torres is also on Arsenal’s radar and would be a cheaper option than Mudryk. The 22-year-old has been scouted by the Gunners after a successful debut campaign in MLS.

Arteta wants to bring in competition and back-up for the likes of Bukayo Saka and Gabriel Martinelli. The duo have started each of Arsenal’s 12 Premier League matches so far this season.

Arteta permitted the loan departure of Nicolas Pepe in the summer, hoping he would then bring in a replacement. However, the Elneny injury confused matters and switched the club’s attention.

Speaking this week, Arteta insisted the club are working on January recruits but admits it won’t be easy. He said: “The planning of that period is extremely difficult.

“First of all because we know the January window, how special it is, the opportunities that you have, the short window that you have. And obviously with the position that we are in right now as well, it demands as well another level of player – and that player has to be available.

“We will look at everything and let’s see what we can do.” 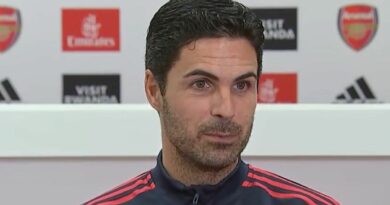 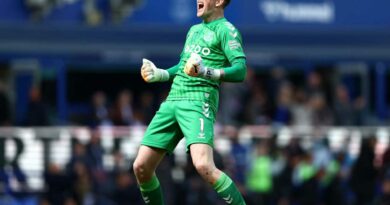 Is Liverpool vs Everton on TV? Kick-off time, channel and how to watch the Premier League fixture today