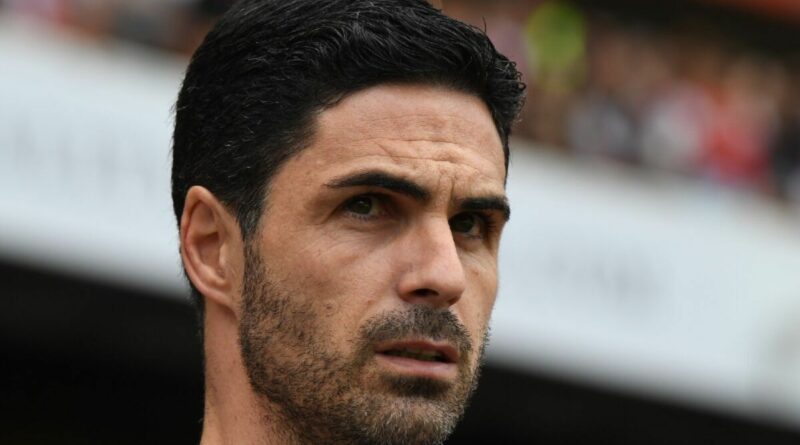 It is no secret that Arsenal are on the lookout for a new striker. The search has reportedly been whittled down to six main targets by Gunner’s boss Arteta and technical director Edu, according to reports. The north London club currently have no senior strikers signed up for next season.

Pierre-Emerick Aubameyang left to join Barcelona for free in January and current no 9, Alexandre Lacazette looks set to depart when his contract comes to an end in July. Eddie Nketiah is expected to sign a new deal after impressing towards the end of the season however this is still yet to be officially announced by the club.

It has been widely reported that the club are very interested in signing Gabriel Jesus from Manchester City and the 25-year-old remains their top target. However, The Athletic reports that five other options have been discussed between Arteta and Edu. They are Inter Milan’s Lautaro Martinez, Napoli’s Victor Oshimen, Sassuolo’s Gianluca Scamacca, Roma’s Tammy Abraham and Dominic Calvert-Lewin from Everton.

Much of Arsenal’s focus in the transfer window will be spent trying to tempt Jesus away from the Premier League champions. The signings of Erling Haaland and Julian Alvarez mean the Brazilian may find game time limited in Manchester next season so is expected to move on. The fee could even be as low as £25million according to reports as Jesus moves into the last year of his contract at City. However, he will still require some convincing to come and join the Gunners given their lack of Champions League football. This is what has encouraged Arteta and Edu to consider alternative options.

Martinez appears to be the most exciting option for Arsenal fans. The Argentine is a proven goalscorer coming off the back of a 21-goal season in Serie A. However, he has recently signed a new deal with Inter so would come with a hefty transfer fee. He is also unlikely to leave a club competing in the Champions League to join the Gunners.

Oshimen may prove to be difficult for similar reasons. The prolific striker is a key player for Napoli, who also secured Champions League football last season. Any deal is likely to be expensive and difficult to negotiate. Scamacca may therefore appeal more to the Arsenal hierarchy. The 6ft 4in Italian scored 16 goals for a mid-table Sassuolo side, in his first full season in Serie A.

He forced his way into the Italian national team as a result and at 23 he would provide a long-term option. However, Arsenal would face stiff competition from major Serie A sides like Inter and AC Milan for his signature. There is a growing expectation that he will remain in Italy so Arsenal’s chances look slim.

Abraham may be a more achievable target. A target for Arteta last season, the Englishman has been an important player for Roma this season helping I Giallorossi win the Europa Conference League. The player is said to be tempted by a move back to England but any transfer is likely to cost somewhere in the region of £80m in line with the buyback clause Chelsea have in his contract.

Calvert-Lewin may therefore be the most likely alternative to Jesus. The forward suffered a poor season at Everton that was blighted by injuries. However, he does have a proven track record of scoring in the division and with Everton struggling to meet Financial Fair Play rules the Merseyside club may have to sell one of their prized assets. Calvert-Lewin would be the most risky option on the list but would provide Arteta with a very different option up front.

Arteta, Edu and Arsenal fans will be hopeful that the club can have a new striker in place before the start of next season as the club look to get over their disappointing end to the previous campaign. 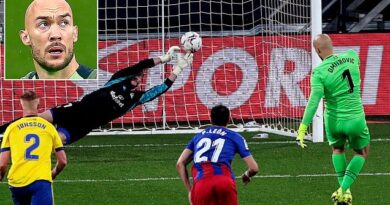 LaLiga No1 Dmitrovic misses penalty for Eibar in battle of goalkeepers 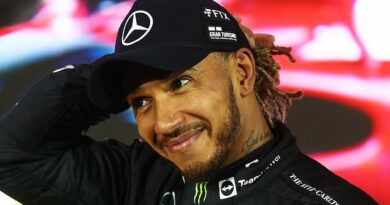