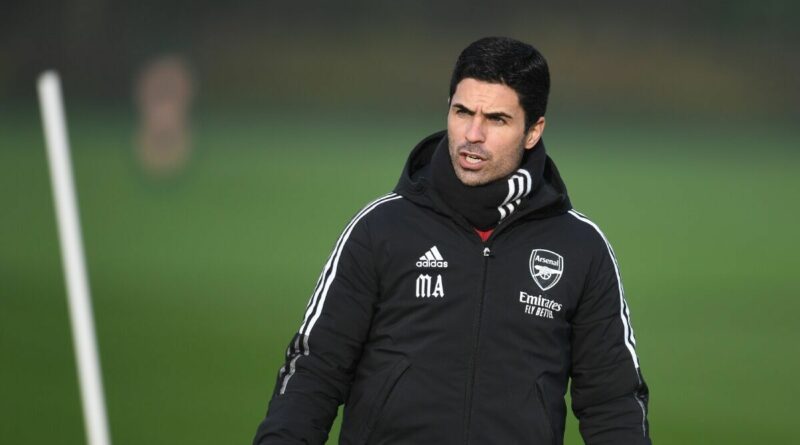 Arsenal will get themselves back into action with a friendly against Bundesliga.2 side Nurnberg on Friday, as they take to the Max-Morlock-Stadion in a bid to freshen up ahead of the new Premier League season. With Mikel Arteta’s men spending well so far this summer, fans will be excited to see how many new signings make their debut in south east Germany. Express Sport takes a look at a potential XI the Spaniard could field.

Turner joined Arsenal from New England Revolution in late June, with the American linking up with the squad at the beginning of pre-season. After being announced at the start of February, Gunners fans have had plenty of time to ponder his arrival.

The 28-year-old will provide valuable backup for Aaron Ramsdale, who is expected to start between the sticks throughout the season for Arteta. But it is expected that Arsenal fans will get a first glance at Turner in Germany with the star still match-fit from the ongoing MLS season.

Arsenal fans may be perplexed when their tall French centre-back walks out on to the pitch given that they have yet to see William Saliba don the Arsenal shirt despite being at the club for three years.

The 21-year-old signed for the Gunners in 2019 for a fee of around £27million, but three year-long loan spells in France have served him better for his development. 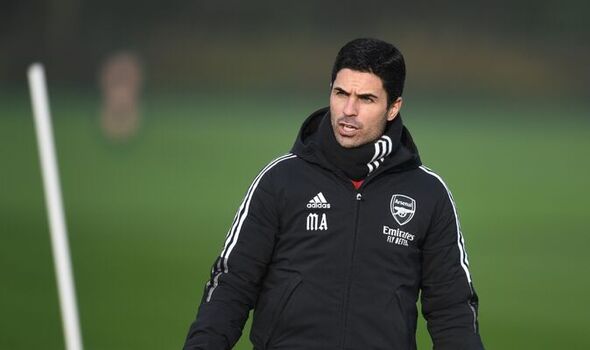 He will partner either Gabriel Magalhaes or Ben White in defence, with the Englishman expected to get the nod to ease the creative burden on Saliba.

And they are likely to be partnered by Takehiro Tomiyasu and Nuno Tavares in the wing-back slots, given that Kieran Tierney has an injury dating back to the tail-end of last season.

Arsenal have yet to sign a central midfielder this summer, with a deal for Ajax’s versatile star Lisandro Martinez looking uncertain with Manchester United interested in his services.

They have signed Fabio Vieira from Porto for £30m, although he has picked up an injury over pre-season and looks unlikely to feature.

That has opened the door for Mohamed Elneny to hold the fort in a more defensive role, ahead of Granit Xhaka. And youngsters Emile Smith-Rowe and Albert Sambi Lokonga could star in the more attacking roles as they aim to transition to a star-studded lineup. 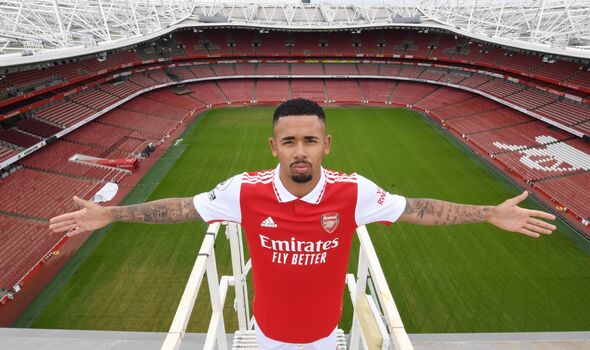 Bukayo Saka’s start is almost a given considering he was Arsenal’s star player last time out.

The youngster flourished in a role on the right-hand side, with his decision-making and adventurous nature being the catalyst for Arsenal’s Champions League push.

With no permanent striker to aid him last year, he will be licking his lips at Gabriel Jesus’ arrival from Manchester City, with an exciting attacker to liaise with in north London.

And with the Brazilian set to feature in his first appearance for the Gunners, he could be joined by fellow countryman and summer signing Marquinhos, who joined the club from Sao Paulo for a fee of around £3million last month. 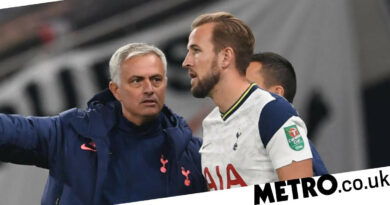 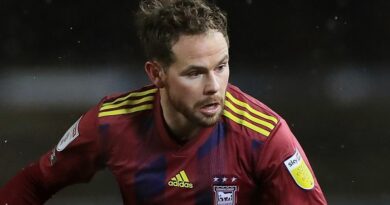