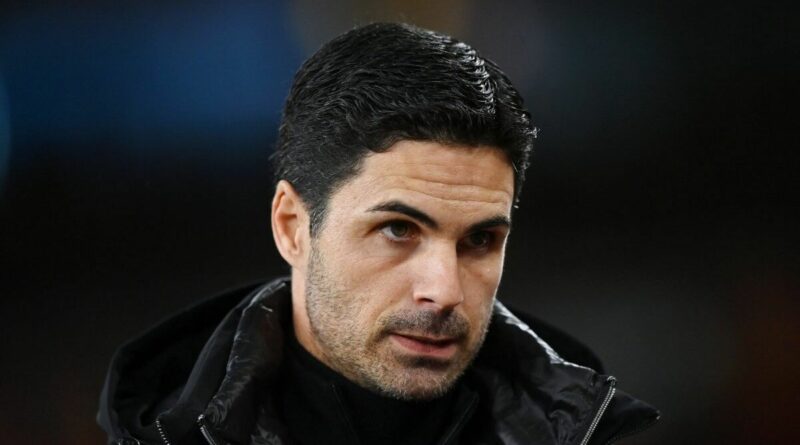 Arsenal are reportedly interested in signing Vitoria Guimaraes midfielder Ibrahima Bamba as Mikel Arteta looks to continue bolstering his squad for the present and future. After breaking onto the senior scene last season, the 20-year-old is enjoying a prominent role in Portugal this term and is attracting heavyweight suitors through his performances.

According to the Mirror, Arsenal are monitoring Bamba’s situation, and Atalanta and Villarreal, among other European clubs, have joined them in the frame. The Gunners have asked Vitoria to be informed of any developments if and when they decide to cash in after sending scouts to watch the highly-rated star in action.

The report claims Bamba is valued at around £26.5million, but it’s unlikely he will move clubs in January, given he’s crucial in Vitoria’s hunt for a return to European football. However, the Liga Portugal outfit may be tempted to do business if Arsenal or any other admirer field an irresistible offer.

Bamba joined Vitoria in 2020 and made his first-team debut against Benfica in February, going on to notch seven league appearances in the 2021/22 season. This campaign, he’s featured in all 11 of the club’s league outings, predominantly playing as a centre-back, despite naturally being a defensive midfielder.

JUST IN: Ronaldo request made by Sporting boss ahead of potential Man Utd clash

Arteta and Arsenal technical director Edu have focused their recruitment strategy on signing young players, with no outfield addition over the age of 25 in the last two summer transfer windows. And the approach is unearthing gold this season as the Gunners perch at the Premier League summit after 12 games.

Bamba is considered one of the most promising prospects in Portuguese football, and for the fee Vitoria have slapped on his head, Arsenal would want to gel him into Arteta’s first-team squad instantly. Born in Vercelli of Ivorian descent, he remains uncapped internationally, but Roberto Mancini called him up to train with the Italy national squad in May.

Earlier this week, Arteta hinted that Arsenal planned to be active in the January transfer window. He said: “With the position we are in right now, it demands another level of player. The planning of that period is extremely difficult. First of all, because we know the January window, how special it is, the opportunities that you have, the short window that you have.

“Once you get the player, they are straight away competing, so there is not an adaption process. And obviously, with the position that we are in right now as well, it demands as well another level of player – and that player has to be available. We will look at everything, and let’s see what we can do.” 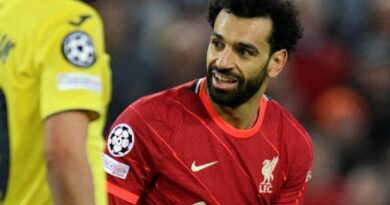