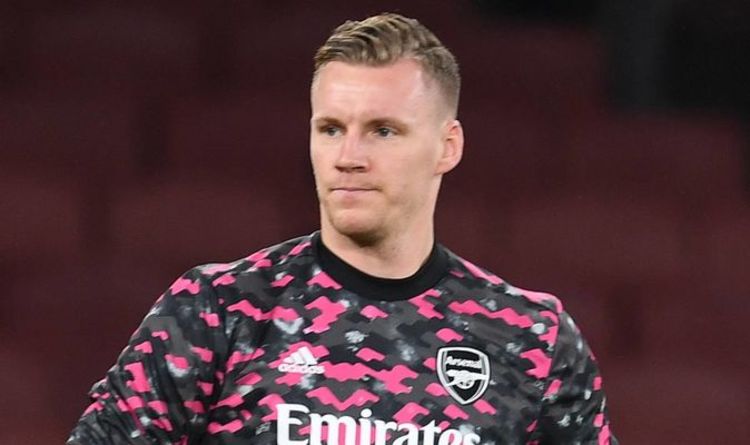 Arsenal are have reportedly failed in a ‘last-minute attempt’ to sign a replacement for Bernd Leno as the out of favour keeper nears an exit from the Emirates Stadium. Leno has lost his place in Mikel Arteta’s team to summer signing Aaron Ramsdale, who is starring for the Gunners after joining from Sheffield United.

Leno has not played in the Premier League since Arsenal were hammered by Manchester City in their final game before the first international break of the season.

Instead, he has been relegated to the role of back-up goalkeeper, with his only appearances since that trip to the Etihad Stadium coming in the Carabao Cup.

Though he has a contract with the Gunners until the summer of 2023, his time in North London appears to be coming to an end.

It is expected that the German will move on either in the January transfer window or at the end of this season.

If he did depart the Emirates, then Arsenal will need to sign a new keeper to provide cover and competition for Ramsdale.

One name who has been high on their list of potential targets for some time is Ajax keeper Andre Onana.

Onana is out of contract in Amsterdam at the end of the season, with talks over a new deal collapsing and Ajax fans labelling him ‘Judas’ for his refusal to stay.

He recently returned to action from a lengthy ban for violating doping rules, but remains one of the highest-rated keepers playing in Europe.

The Cameroonian was a key member of the Ajax side that reached the Champions League semi-finals in 2019 and has won two doubles in the Netherlands.

His performances for the Dutch giants have long attracted the eye of Arsenal, who have attempted to sign him on several occasions.

Despite the Gunners possessing a clear first-choice in Ramsdale, the future of Leno has seen them make another push to bring Onana to the Emirates.

According to Gazzetta Dello Sport, the Gunners have made a ‘last-minute attempt’ to sign Onana on a free transfer.

But it is stated that the Premier League side have failed in those efforts, with Onana turning them down.

Instead, the 25-year-old is set to accept an offer from Inter Milan to move to the Serie A giants on a four-year deal.

His rejection of Arsenal is said to have ‘reinforced’ the confirmation of his commitment to Inter, who want to make him their goalkeeper of the future.

It is stated that a move to the San Siro is seen as ‘destiny’ for Onana, who at one time played in Inter legend Samuel Eto’o’s academy.

As a result, it is anticipated that Onana’s transfer to Inter is virtually a done deal, with Arsenal forced to explore other options as they search for Leno’s replacement. 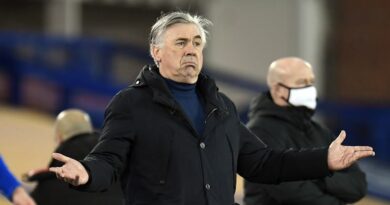