Arsenal fans are not happy with Mikel Arteta’s decision to start Shkodran Mustafi against Chelsea. The Gunners travel to Stamford Bridge to face the Blues on Tuesday night. Arteta has opted to start Mustafi alongside David Luiz in the heart of his defence.

Arsenal are without Sokratis Papastathopoulos, who misses out through illness, which means Mustafi starts consecutive games for the Gunners.

And Arsenal fans are fuming with Arteta’s decision, with many feeling he could cost them at Chelsea. 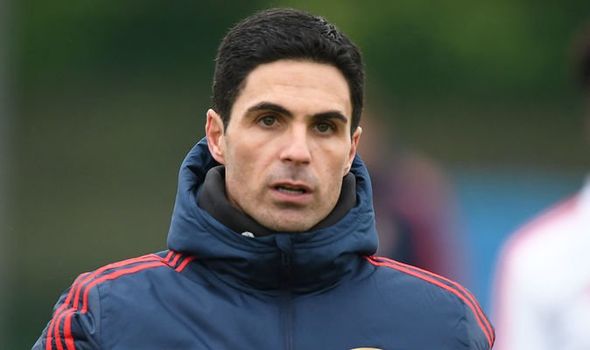 Mustafi opened up about life under Arteta this week, with the Arsenal ace insisting the Spaniard has improved their organisation.

He said: “It is not tennis when everyone can do whatever they want.

“Just because you have 11 or 18 individually good players does not mean it is going to work. 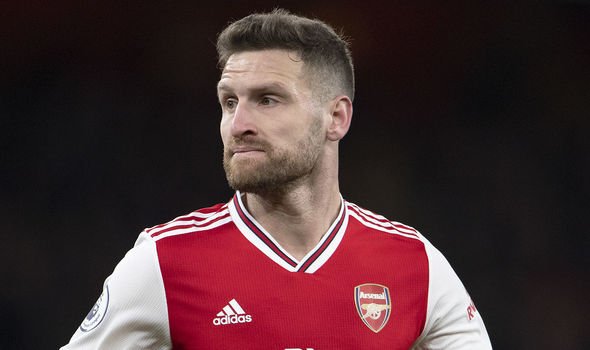 “It was important to get someone in like Mikel that knows exactly what he wants from each player in each position.

“This is the way we can perform only when someone like him comes in and tells us exactly what he wants and stick to the plan – it makes everything a lot easier.

“For me, Mesut [Ozil] has always been the same. The change that we had with the boss helped him a lot as it helped a lot of other players.

“When the team is performing well, it is easier when everyone knows how we want to play and knows his job.

“For him, now, because we want to play attacking football, it suits him.

“He enjoys himself and when he is playing like he has in the last few games it helps the team.”

A win for Arsenal could send the Gunners up to eighth in the Premier League.