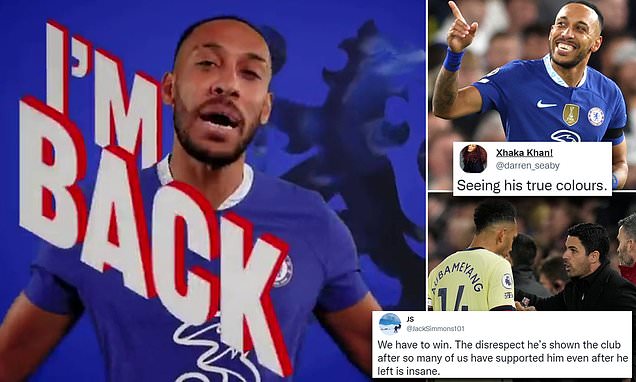 ‘He’s turning into an ENEMY real quick’: Furious Arsenal fans slam their former star Pierre-Emerick Aubameyang after the Chelsea striker insisted he’s ‘back, blue and ready’ in a promo video ahead of fierce London derby this weekend

Several Arsenal fans have criticised Pierre-Emerick Aubameyang for saying he’s ‘ready’ to face his former side at Stamford Bridge this weekend.

The Chelsea forward joined the west London club from Barcelona this summer, having previously spent four years at the Emirates between 2018 and 2022.

BT Sport’s promotional video ahead of the London derby focused specifically on Aubameyang, who is set to face Arsenal for the first time since his departure on Sunday. 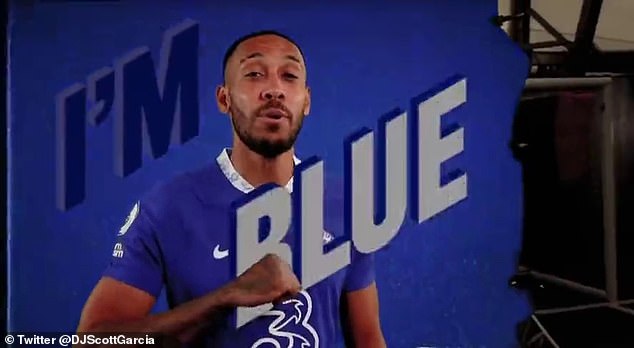 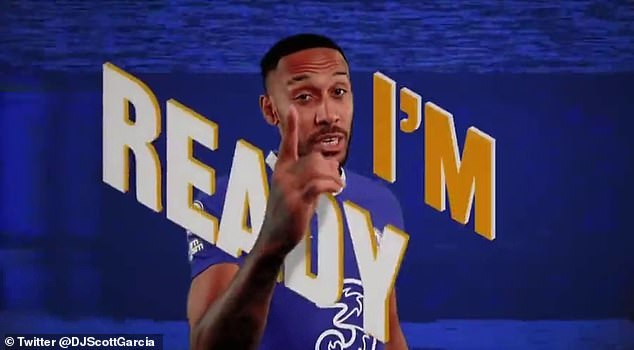 A large group of fans did not take well to Aubameyang’s comments, insisting that he is ‘turning into an enemy’ having once been a legend in north London.

One fan posted on Twitter: ‘We have to win. The disrespect he’s shown the club after so many of us have supported him even after he left is insane.’

A second wrote: ‘Aubameyang “it’s not personal”, bro just made it personal in my opinion.’

Another chimed in and said: ‘Seeing his true colours.’

Arsenal head to Stamford Bridge in excellent form, sitting at the summit of the Premier League on 31 points ahead of reigning champions Manchester City in second.

One Arsenal supporter alluded to the reported frosty relationship between Aubameyang and Gunners manager Mikel Arteta, which is understood to have been a pivotal factor in the striker’s decision to leave the Emirates in January.

The fan tweeted: ‘I actually can’t believe he agreed to say this, his issue was with (Mikel) Arteta not with the club itself and the fans, he’s turning from a respected former player into an enemy real quick.’

A couple of fans saw Aubameyang’s comments as an opportunity to praise summer signing Gabriel Jesus after his exceptional start to the campaign following his move from Manchester City. 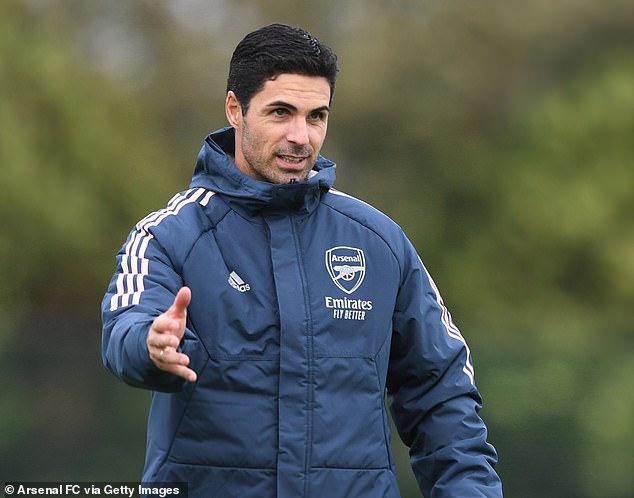 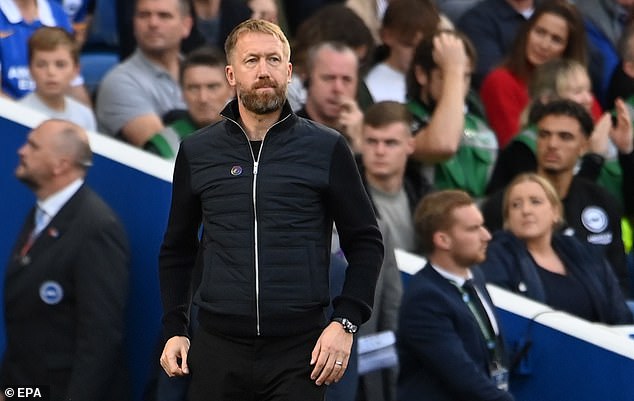 One fan said: ‘I want Jesus to show him what he wishes he was.’

Another supporter wrote: ‘Nah, on my life I need Jesus to show him levels.’

The Gunners must first take on FC Zurich in the Europa League on Thursday, having already qualified to the competition’s knockout stage. 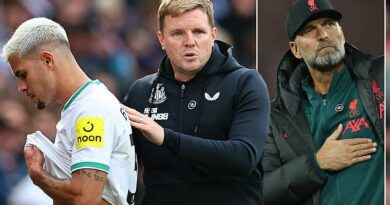 Eddie Howe hits back at Jurgen Klopp over Newcastle spending 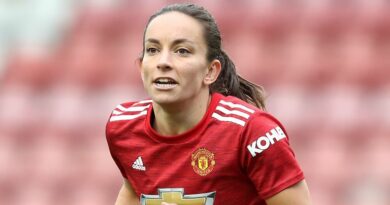 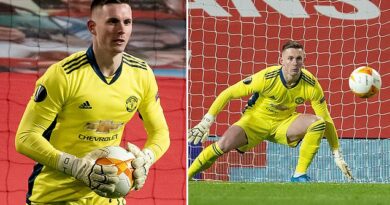