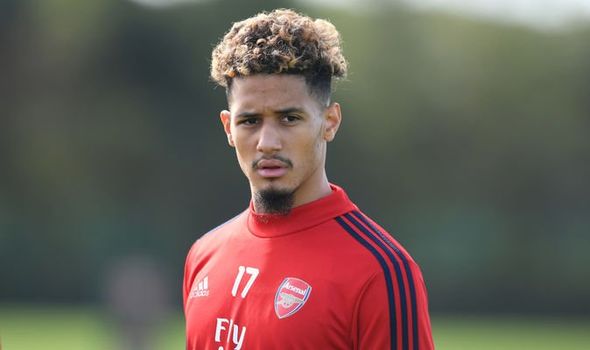 William Saliba’s former Bondy youth coach has picked out six different qualities that he expects will take the centre-back “very, very far”. The pacey teenage defender, who turned 19 this week, is viewed as a major part of Arsenal’s future after signing from Saint-Etienne for £27million last summer.

Saliba returned to Stade Geoffroy-Guichard for another season in Ligue 1 on loan and has made 17 first-team appearances, having been hampered by injuries.

But such is his quality, it is expected the France under-20 international will come straight into the Gunners’ starting eleven when he eventually joins up with Mikel Arteta’s team.

And Fabio Frasconi, who coached Saliba at under-12 and under-13 level at his old club Bondy, believes that the prodigious centre-half has a number of qualities that can take him to the top of the game.

He highlighted Saliba’s composure, maturity, quality on the ball, defensive awareness, work ethic and winning mentality as crucial aspects of his game as he compared him to fellow Frenchman and Real Madrid star Raphael Varane. 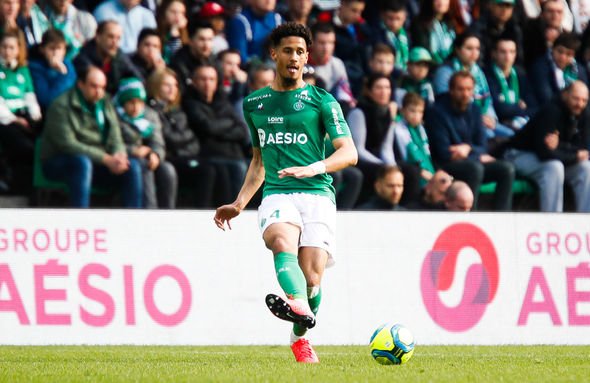 “As a kid, he was already above the lot, technically clean, comfortable with the ball.

“I had positioned him at the centre forward position. Evolving then in central defence would not have allowed him, in my opinion, to progress.

“I feel enormous pride when I see him playing at this level, with this composure, this maturity, this accuracy, this sense of anticipation and this application.

“I have never seen a kid have such a desire to succeed. He wanted, from an early age, to be a professional footballer, already hated defeat, transcended himself.

“When the opponent was superior, he knew how to give himself, showing the example for the good of the team. How many times he changed the course of a match!

“Between us, moreover, it goes far beyond the simple educator-player relationship. A real relationship of trust has been established.

“I made him understand that education was important, that it had to be structured, to be attentive to his diet if he intended to go the course.”

Similarly, former Gunners full-back Mathieu Debuchy is confident Saliba will be a hit at the Emirates, having been his team-mate at Saint-Etienne since 2018.

He said to the Official Ligue 1 Podcast last month: “He’s a great player. I’m so happy for him to play next season for a big club like Arsenal.

“He improves every game and I think he is a great player. He’s strong with good technique. He’s quick. 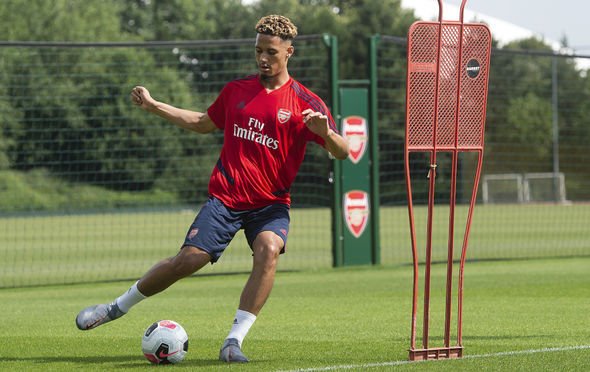 “I think he has a lot of quality to play at Arsenal.”

While ex-Newcastle and Crystal Palace midfielder Yohan Cabaye, also now playing for Les Verts, said: “He’s like a big man – he’s only 18 but he’s like a big man. The way he plays, him and Wesley Fofana are both fantastic.

“The future look bright for them and I hope they continue in the same way.

“He’s strong and hopefully he will adapt himself really quickly. In a club like Arsenal with French players I think he can do really well.” 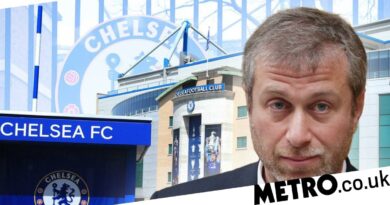 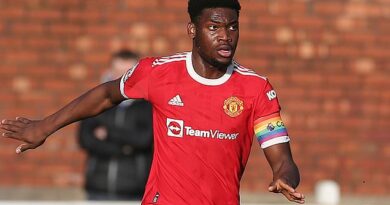