Home » Soccer » Arsenal fans want this player instead of Raphinha 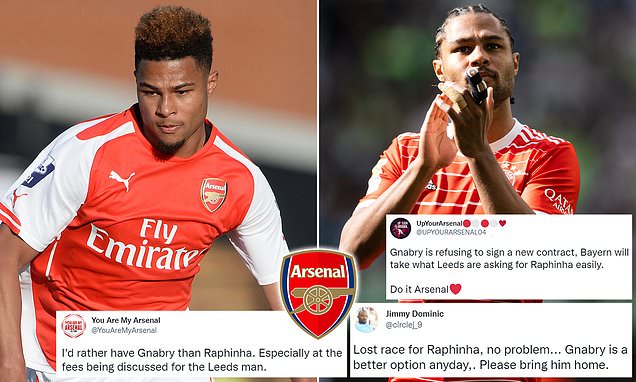 Not content with the £45million signing of Gabriel Jesus alone, Arsenal fans are asking for more by urging the club to re-sign Serge Gnabry after losing out on Raphinha.

The Leeds winger had an array of suitors vying to sign him, with Arsenal among the frontrunners. However the Gunners were usurped by London rivals Chelsea, who have agreed a £60m fee with Leeds for Raphinha.

But instead of channeling their disappointment by berating the club for missing out, Arsenal fans are instead displaying confidence in Mikel Arteta by quickly writing off Raphinha and focusing on former player Gnabry instead. 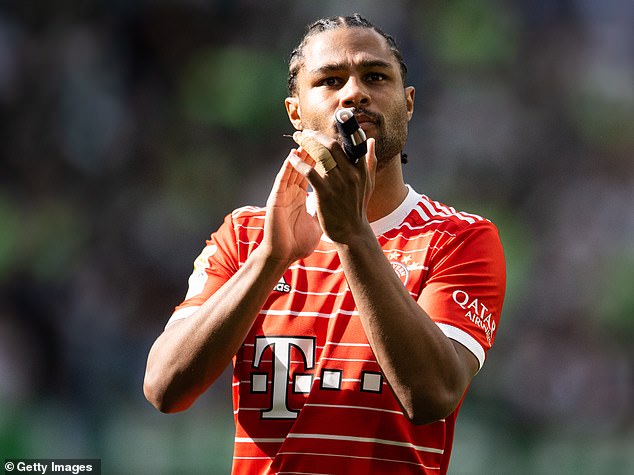 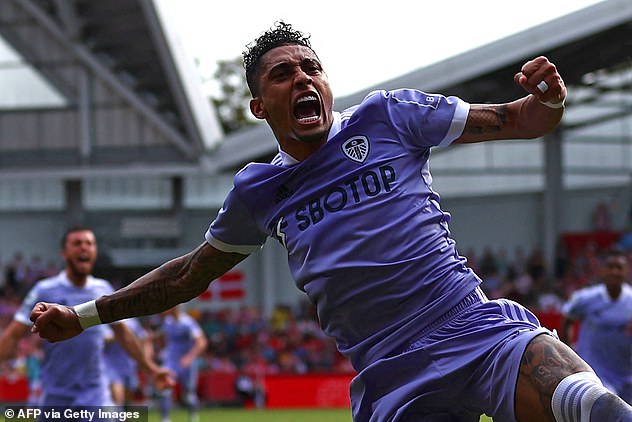 The 26-year-old’s future at Bayern Munich is up in the air, as his contract runs out next year but he has yet to sign an extension and has been strongly linked with a move away.

As one Gunners fan on Twitter put it: ‘Lost race for Raphinha, no problem… Gnabry is a better option anyday (sic). Please bring him home.’

Another said Gnabry represented better value, writing: ‘I’d rather have Gnabry than Raphinha. Especially at the fees being discussed for the Leeds man.’ 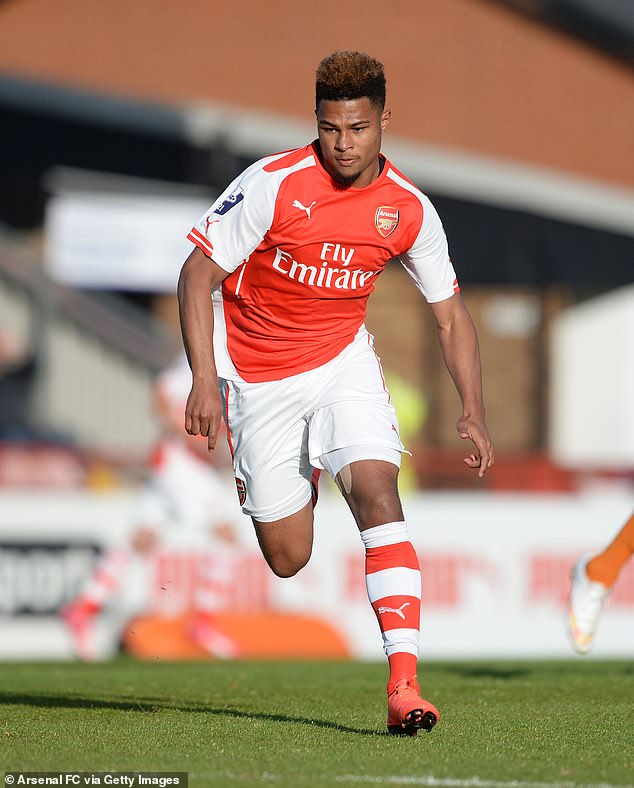 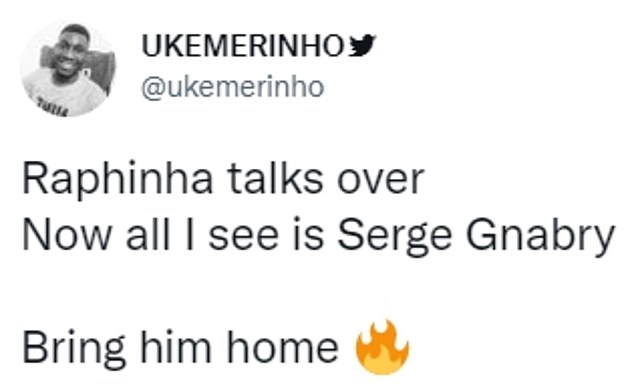 Many Arsenal fans view Gnabry as the one that got away. Arsene Wenger brought him into the club academy as a teenager in 2013, before appearing to lose faith in him and sending him loan to West Brom in February 2016.

He was eventually sold to Werder Bremen for £4.5m that August before joining Bayern a year later.

Gnabry has since gone on to become a world-class performer, winning 12 major trophies with the German giants including four Bundesliga titles, a Champions League and the Club World Cup. 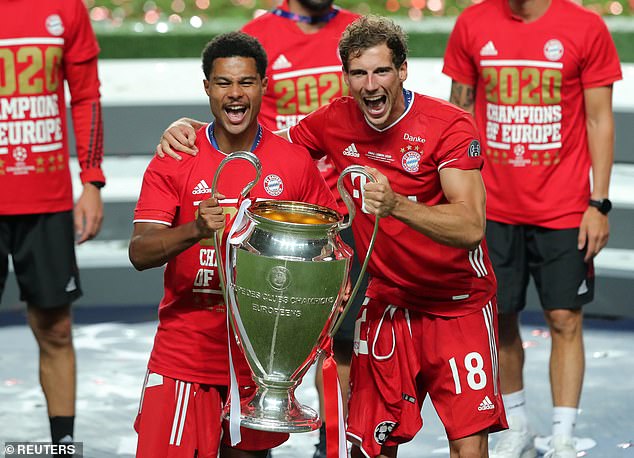 Gnabry (left) has won 12 major trophies with Bayern Munich, including the Champions League

The German also has two FA Cup victories to his name with Arsenal.

‘Raphinha talks over. Now all I see is Serge Gnabry. Bring him home,’ wrote one Gunners fan, while another said that given Gnabry’s standoff in Germany, ‘Bayern will take what Leeds are asking for Raphinha easily.’

One Twitter user echoed the thoughts of many Arsenal fans regarding both Raphinha and Gnabry.

‘If we can’t get Raphinha please sign Serge Gnabry as the Raphinha replacement. Best value for money on the market.’ 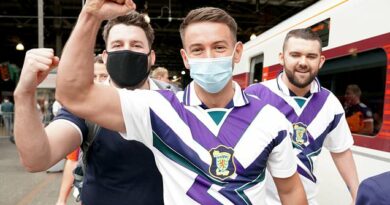 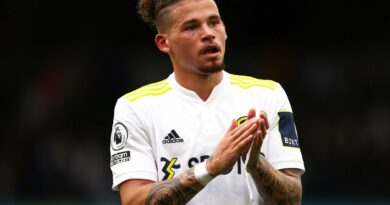 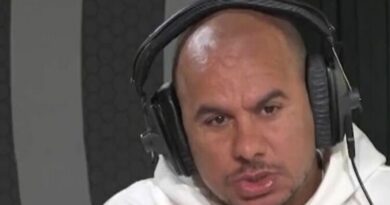