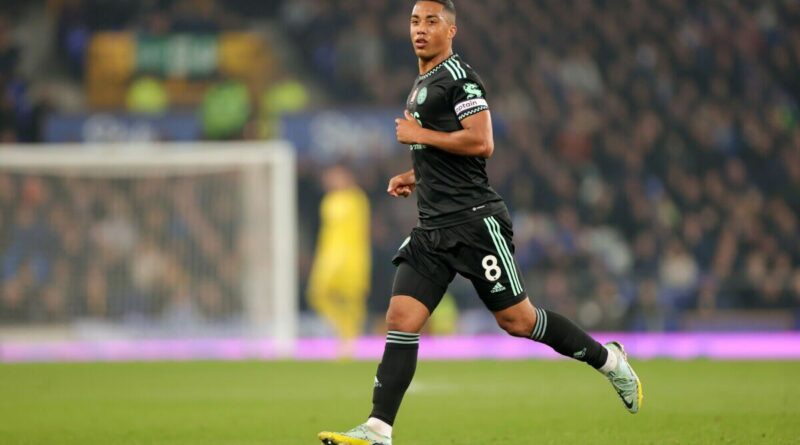 Arsenal have been flooded with tweets telling them to sign Youri Tielemans after the Leicester midfielder scored a stunning goal against Everton in the Premier League on Saturday. The 25-year-old, who is out of contract next summer, has been linked with Arsenal since last year.

Tielemans has illustrated his prodigious talents time and time again in the Premier League and has become famed for his sensational long-range goals since moving to the east Midlands from Monaco in 2019. And he was at it again in the early evening kick-off on Saturday.

With the game goalless just before the interval, James Maddison teed his team-mate up on the edge of the Everton penalty area with a bouncing pass. Tielemans controlled the ball with his thigh before unleashing an unstoppable effort into the top left corner beyond the reach of home keeper Jordan Pickford.

As he wheeled away in celebration, Sky Sports commentator Rob Hawthorne described the strike as “trademark Tielemans”. And fans on Twitter implored Arsenal to take the player to the Emirates Stadium with haste.

MUST READ: Man Utd to ‘be asked transfer favour’ by Middlesbrough boss Carrick

“Give me Tielemans in January @Arsenal,” wrote @DMK_2023, while @oluwadhemilade penned: “@Arsenal bring Youri to the carpet.” And @AFC_Ryan__ added: “No ways he did this today?? @Arsenal stop p***ing around.”

Other Gunners fans also attempted to make their voices heard as @tizman_rah wrote: “Please sign this guy January @Arsenal. Meanwhile, @ginomally penned: “Tielemans on a cheap in January or for free in the summer @Arsenal. And @PatrickTimmons1 added: “Get Youri Tielemans to the carpet on a free in the summer, @Arsenal.”

Leicester shelled out a club record £35million to bring Tielemans to England. And he has since bagged 27 goals and 25 assists in 173 appearances for the club. In 2021, the star scored the only goal of the game with another scintillating effort as Leicester defeated Chelsea in the FA Cup final at Wembley. And he has since been tipped to make a big-money move to north London.

Arsenal have enjoyed an outstanding start to the season after storming to the top of the table courtesy of 10 wins and a draw from their first 12 games. The Gunners have already racked up 30 top-flight goals and defeated Tottenham and Liverpool at the start of October. But they dropped to second on Saturday afternoon after Manchester City defeated Fulham 2-1.

Arsenal’s squad could be pushed to the limit throughout the season in their quest to taste Premier League glory for the first time since 2004. And manager Mikel Arteta could well be tempted to thrash out a cut-price deal with Leicester in January to finally land Tielemans and take him to the capital. 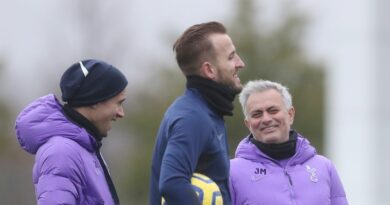 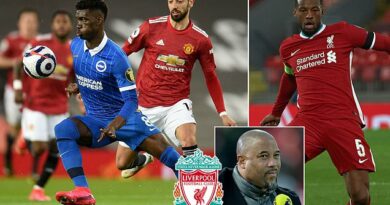 Barnes reckons Bissouma would be perfect replacement for Wijnaldum 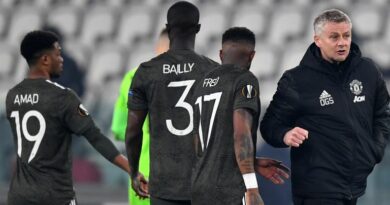