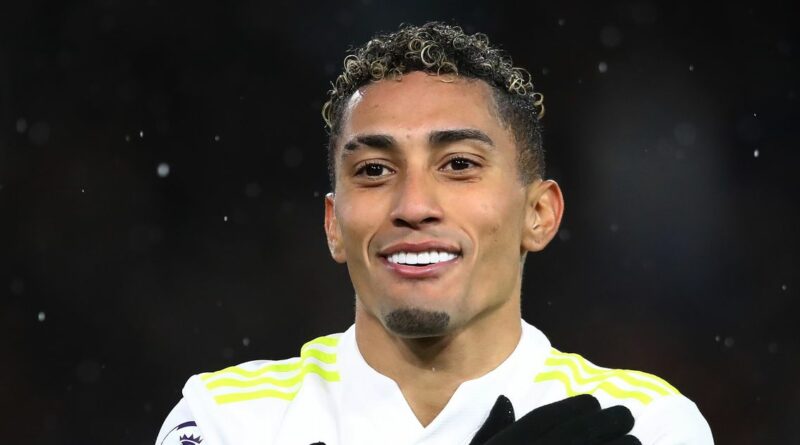 Arsenal chiefs reportedly spent Tuesday desperately trying to convince Leeds to sell Raphinha to them instead of Chelsea.

Raphinha has been at the centre of a three-way tug-of-war in recent weeks, with Arsenal, Chelsea and Barcelona all keen to sign the Brazil international. Having previously looked bound for bothBarcaandthe Gunners , he is now poised to move to Stamford Bridge following a decisive day in the transfer race.

The Blues havestruck a deal with Leedsto sign Raphinha for a fee of £55million after hijacking Arsenal’s move for the winger. New Chelsea owner Todd Boehly is understood to have been influential in negotiations, having temporarily taken over from outgoing director Marina Granovskaia.

Arsenal saw an opening bid rejected by Leeds last week and Chelsea moved quickly to secure a player who has contributed 17 goals and 11 assists in 66 matches for Leeds. The 25-year-old could now join Chelsea in a double move alongside Raheem Sterling, who isedging closerto leaving Manchester City for Thomas Tuchel ’s side.

That will come as a major blow to Arsenal, who spent Tuesday ‘frantically’ trying to revive their interest in Raphinha with Leeds, according to theDaily Mail . Those talks failed and Raphinha’s agent,former Chelsea midfielder Deco , is now in advanced talks with the west London club.

Leeds’ asking price has been met and all that remains is for personal terms to be ironed out. That is not thought to be a problem, with Chelsea able to match Raphinha’s wage demands and offer him Champions League football next season – something Arsenal cannot.

HAVE YOUR SAY! Will Raphinha be a success at Chelsea? And who should Arsenal target instead? Comment below.

Raphinha has two years left on his Leeds contract, but now appears certain to leave the club he joined in a £17m deal from Rennes in October 2020. His arrival could well be the first of the Boehly era, which promises to start with a bang this summer.

The American owner and his financiers Clearlake Capital, have made £200m available to spend this summer and transfer business is beginning to ramp up. As well as Raphinha and Sterling, Chelsea are in talks with Juventus over Matthijs de Ligt, Man City pairNathan Akeand Oleksandr Zinchenko are of interest, while Barcelona winger Ousmane Dembele isanother potential arrival .

Meanwhile, Christian Pulisic, Hakim Ziyech and Timo Werner could all follow Romelu Lukaku out of the exit in the coming weeks. Lukaku is poised to re-join Inter Milan on a season-long loan deal after flopping upon his return to Stamford Bridge in a club-record £97.5m move. 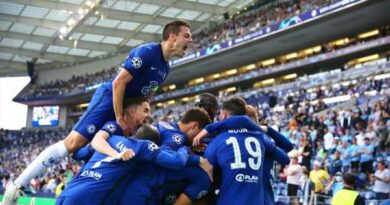