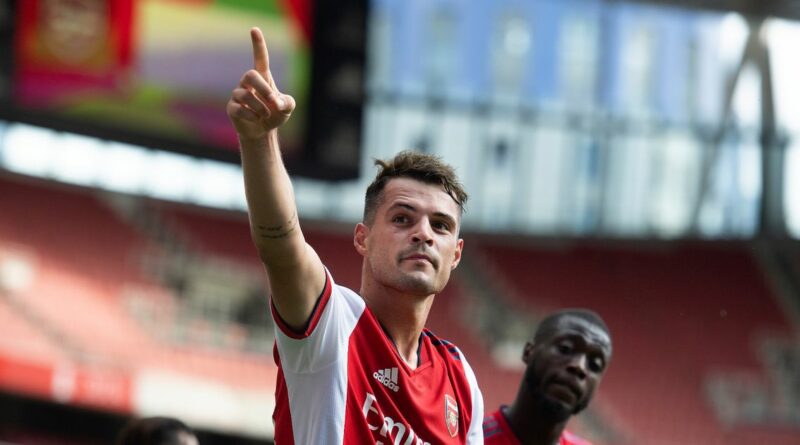 Redemption stories in football are often few and far between, but there has been an enormous tale of zero to hero at the Emirates.

Midfield general Granit Xhaka looked set for the Gunners exit door when he cupped his ears and appeared to swear at a booing Arsenal crowd, during a 2-2 home draw against Crystal Palace in the 2019-20 season.

His captaincy and even his status as an Arsenal player looked, untenable, as an Emirates exit seemed to be inevitable.

However, the 28-year-old has turned it around, and manager Mikel Arteta has even confirmed the midfield general is firmly within his plans.

Arteta said: “Granit is going to stay with us. He is a key member of our squad.”

According to Fabrizio Romano, the influential midfielder is set for a bumper pay-rise and new contract which will keep him in North London until 2025.

Xhaka enjoyed an excellent Euro 2020, captaining Switzerland to the quarterfinals where they were eventually knocked out by Spain on penalties.

They even knocked out tournament favourites France in what was the country’s first ever victory in a European Championship knockout tie.

Italy appeared to be the next destination for the powerful midfielder, with Jose Mourinho’s Roma side expressing a serious interest in his services.

However, transfer negotiations came to a halt and the former Borussia Monchengladbach star will now stay with the Gunners.

Unfortunately for the North Londoners, Xhaka’s midfield partner Thomas Partey looks set for another spell on the side-lines.

The Ghanaian midfielder limped off in the first half of Arsenal’s 2-1 pre-season defeat to Chelsea, after a hefty challenge from Blues midfielder Ruben Loftus-Cheek.

“I just had a talk with the doc. He’ll have a scan tomorrow. At the moment it’s not looking good,” said a concerned Arteta. 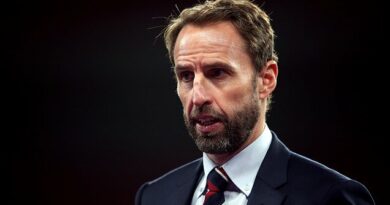