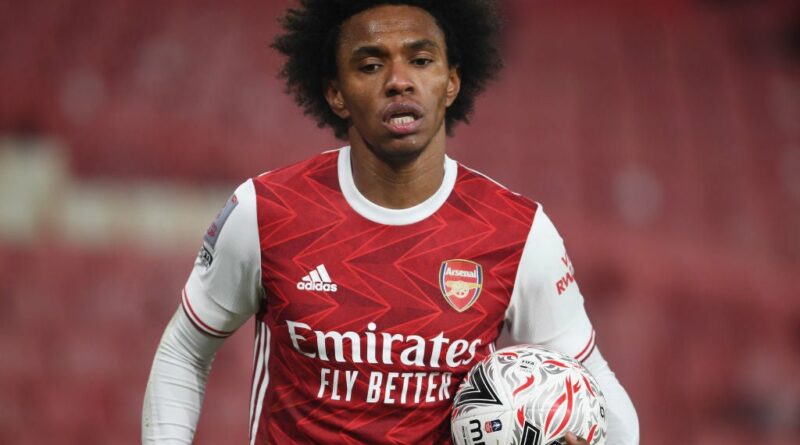 Former Arsenal captain Tony Adams has lambasted certain transfers completed by the club, saying they point to an unhelpful strategy over the long term and suggesting the club was “reliant on agents” with some of their deals.

The Gunners won the FA Cup at the end of last season, but struggled to get some of their unwanted players out during the summer and struggled in the first half of 2020/21, with a bloated squad and poor on-pitch results.

Steps have now been taken to alleviate the unbalanced numbers available to Mikel Arteta, with Mesut Ozil departing and Sokratis released on a free transfer while Martin Odegaard has joined on loan, but Adams has questioned the addition of Willian on a big-money contract in particular.

“Why have you brought him into the squad? If you have got him just to make up the numbers because he has got a bit of experience, where are you going with that?” Adams said to Stadium Astro.

“I have cried out about the recruitment on more than one occasion. Edu is very inexperienced and they were heavily reliant on agents to get players into the club. All of a sudden you have got Willian, Cedric, all the same agent.

“We have got so many kids coming through, don’t buy these players!

“You spot areas of the squad that are weak. You don’t go and get Willian on a three-year contract, that is going nowhere. That is really poor sports directorship.

“We all get ones wrong, but if you are building a club to win the league then you don’t fill up areas when you have good kids coming through.”

The Gunners have played 19-year-old Bukayo Saka for just over 1,500 minutes in the Premier League this season, while 20-year-old Emile Smith Rowe has recently been in the side too, clocking up just under 500 minutes of league action.

Reiss Nelson, Eddie Nketiah and Joe Willock have been regulars in the Europa League, while Ainsley Maitland-Niles has also been a versatile rotation option for Arteta after making his breakthrough as a wing-back last season – all four are Academy products aged 21 to 23.

Football: Atletico hit out at Griezmann for negotiating transfer to Barca

Path clear for Conway to extend stay as FAI president