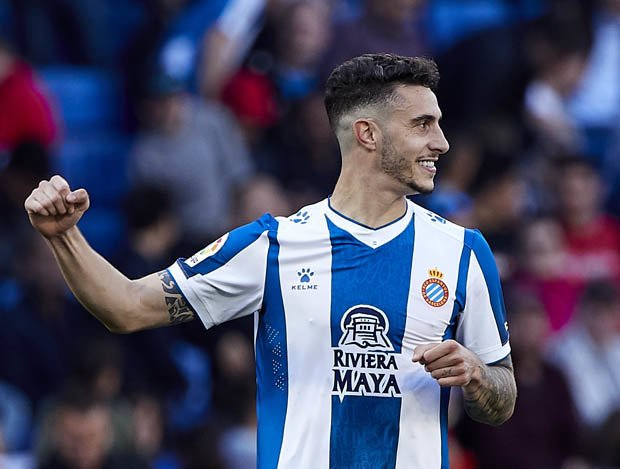 The Spaniard came through the ranks in Madrid’s academy before he left the club.

Zinedine Zidane’s side may be in need of a new centre-half in the coming months as speculation continues to surround the future of Sergio Ramos.

The Madrid defender is being linked with a move away from the Bernabeu after reportedly falling out with president Florentino Perez.

As for Arsenal, they could be about to sell defender Shkodran Mustafi.

The German has been linked with a move away but has insisted he wants to remain at the Emirates. 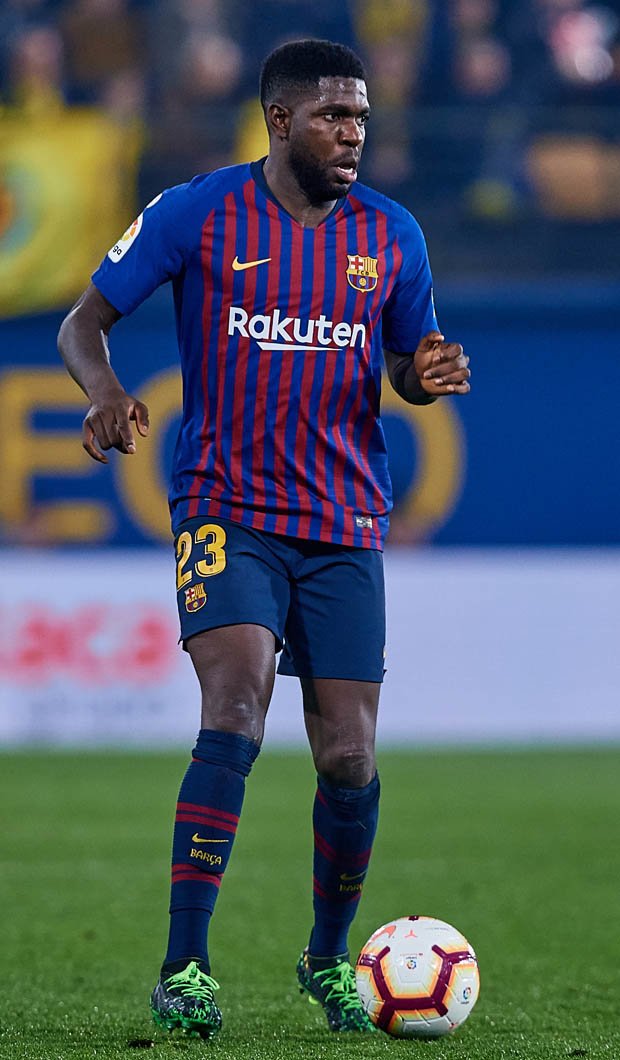 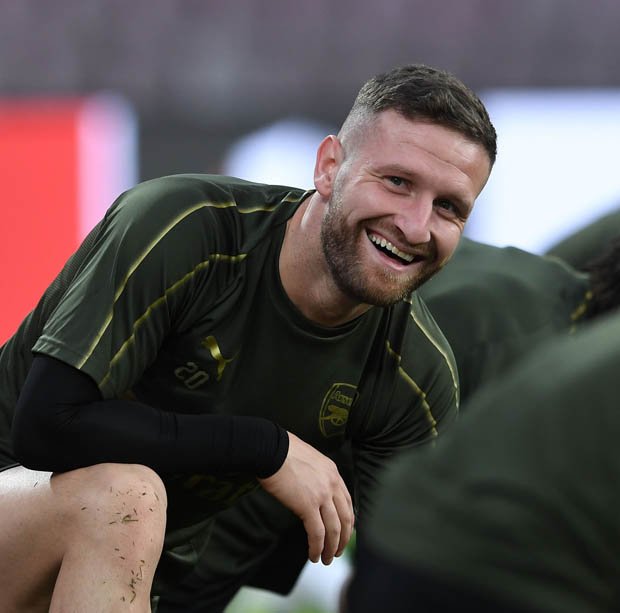 “It is odd that there are always transfer speculations,” he told German outlet Kicker.

“I don’t know where they are coming from.

“It’s funny, I’ve been here almost three years and even after half a year, it was speculated I would change clubs soon.” 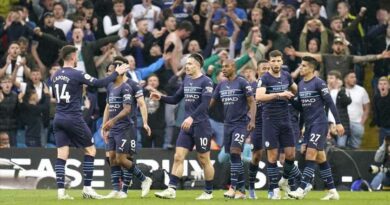 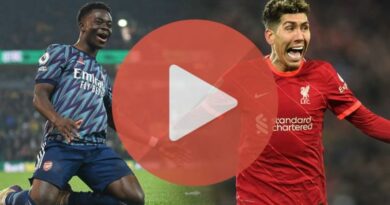