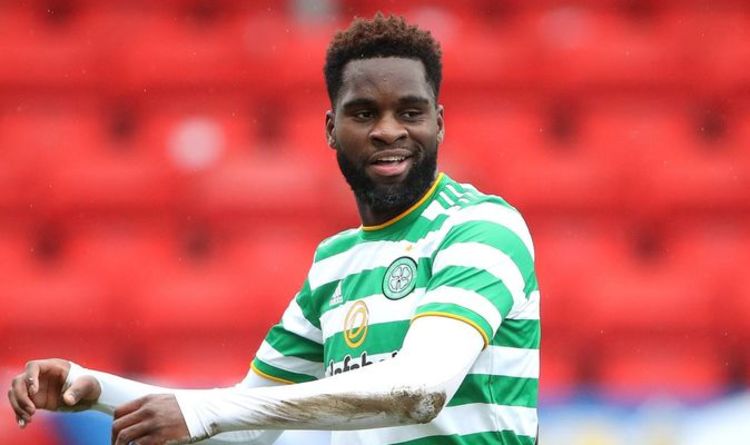 Arsenal look set to miss out on another transfer target amid reports that Leicester City have won the race to sign Celtic striker Odsonne Edouard. The Gunners had also chased the signature of Norwich City’s Emi Buendia, who is reportedly joining Aston Villa, and now seem to have lost out on Edouard too.

Arsenal are on the lookout for a striker this summer, with uncertainty surrounding Alexandre Lacazette and Eddie Nketiah.

Both strikers are about to enter the final years of their contracts and have been linked with other clubs in recent months.

Mikel Arteta is keen to add another forward to his squad following a disappointing eighth-place finish in the Premier League.

The Telegraph reported last month that Arsenal had identified Lyon’s Moussa Dembele and Celtic’s Edouard as possible targets for when the transfer window opens on Wednesday.

It appears that Edouard is now not a possibility, with The Times reporting that the 23-year-old would prefer to move to Leicester. 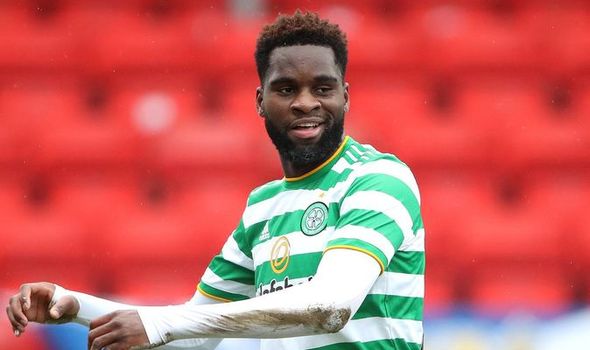 The Frenchman reportedly wants a reunion with Brendan Rodgers, who signed him for Celtic from Paris Saint-Germain for a club record fee of £8million in 2018.

He has therefore turned down approaches from Arsenal and Inter Milan and will join the Foxes for around £15m once Celtic confirm Ange Postecoglou as their new manager.

Postecoglou is arriving from Japanese club Yokohama F Marinos and the former Australia manager will have to sanction the transfer.

While Edouard was not Arsenal’s priority in the summer transfer window, his decision to choose Leicester over a move to north London is a blow nonetheless.

The fact it comes 24 hours after the Gunners lost another transfer battle to a Premier League rival makes it even harder to take.

Arsenal had been strongly linked with Norwich playmaker Buendia in recent months, but it was widely reported on Saturday that the Argentine will join Aston Villa after the Birmingham club offered a package worth £35m.

Buendia registered 15 goals and registered 16 assists in 39 Championship appearances last season as he won the division’s player of the season award.

The 24-year-old reportedly underwent his Villa medical in South America yesterday and will be unveiled as the club’s record signing soon.

Missing out on Buendia’s signature means that making Martin Odegaard’s move to the Emirates Stadium permanent will be even more important.

Odegaard has returned to his parent club Real Madrid following a successful loan deal, but Arteta wants to sign the Norwegian to improve his creative options.