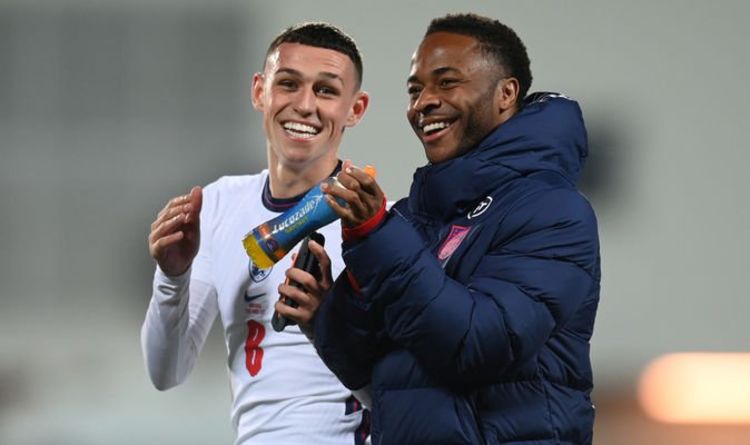 Arsenal’s woeful start to the season hasn’t been helped by the fact they have scored just five goals in the league all season.

A side that is so used to dominating in English football, or at a minimum making the European spots, Arsenal have been starved of continental involvement on the grandest stage for too long as a club of their size.

This is down to a number of factors; fans would be quick to point out Mikel Arteta’s inept tactics, although being realistic he hasn’t done overly badly this season.

But the club’s spending in recent years has been rash to say the least.

A £75million splash on Nicolas Pepe – who at best has been a mediocre signing – was absurd given he only had two decent seasons at Lille in Ligue 1.

And coupled with the signings of David Luiz, Willian, Cedric Soares et al, it is clear Arsenal’s transfer policy is all wrong.

Evidently, the second bracket comes at a much higher premium with the much-dreaded ‘English tax’, and the fact that those players who have excelled in attacking English sides will likely be playing at clubs better than Arsenal at the moment.

But with Raheem Sterling’s future uncertain, Stan Kroenke should be making a real effort to sign the Manchester City winger.

Sterling is currently undergoing the rockiest stage of his City career at the moment with the emergence of Phil Foden and Ferran Torres at the Etihad Stadium.

Having not played as well as he is usually capable of, there is an inkling that Sterling may be sold to free up wages for a younger, more exciting talent.

And this is where Arsenal should come in. He would undoubtedly be a week-in, week-out start for the Gunners, having scored 97 league goals in 297 Premier League games at the age of just 26.

He clearly still has his talent – he had 20 Premier League goals in 2019/20, just three goals from top scorer Jamie Vardy.

And Ian Wright alluded to as much in his recent punditry appearance for England’s win over Andorra.

“Whatever’s going on with City at some stage you look at the importance of Raheem Sterling, I think he proved that at the Euros,” Wright said.

“Going into the Euros he wasn’t playing as frequently as he’d liked to have been playing but then he showed it at a tournament.

“You’re looking at a player who is easily one of our most potent players who isn’t playing at his club, at some stage he’s going to have to sort it out. We know that Gareth will pick him and come the World Cup as long as he’s fit he’ll be going.”

Arsenal could offer Sterling a new lease of life as their star man, and he would be within miles of his home in Wembley. A deal seems to make sense all round. 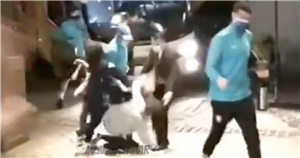 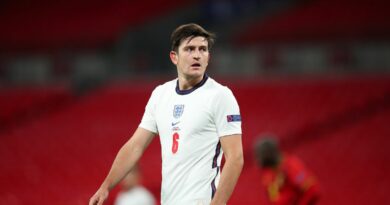