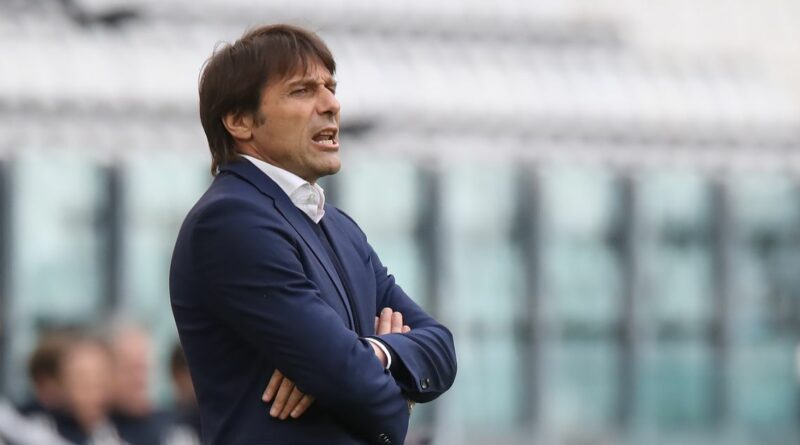 The Gunners have suffered a poor start to the 21/22 season, and Arteta's side currently sit rock bottom after failing to pick up a point in their opening three games.

Arteta has fallen under heavy criticism as his side is yet to find the back of the net this season despite spending heavily over the summer.

According to Italian journalist Tancredi Palmeri, Arsenal have 'contacted' Conte to replace Arteta as the Spaniard has unimpressed the Arsenal executives this season.

Conte is currently out of a job after he left Inter Milan over the summer.

The Italian delivered the first scudetto to the San Siro in over a decade as Inter finally stopped the dominance of Juventus.

However, he clashed with the board over budgets for next season so he decided to walk, and Inter replaced him with the highly-rated Simone Inzaghi.

Arteta, meanwhile, is coming up to his two-year anniversary in the hot-seat at Arsenal.

He did deliver the FA Cup during the 19-20 season, but last seasons campaign was Arsenal's worst in 25 years.

Is Conte a good replacement for Mikel Arteta? Let us know in the comments section

However, Palmeri also stated that Conte is not interested in the Arsenal role, and he wants a side with Champions League football.

It's not the first time Conte's name has popped up with a club in crisis.