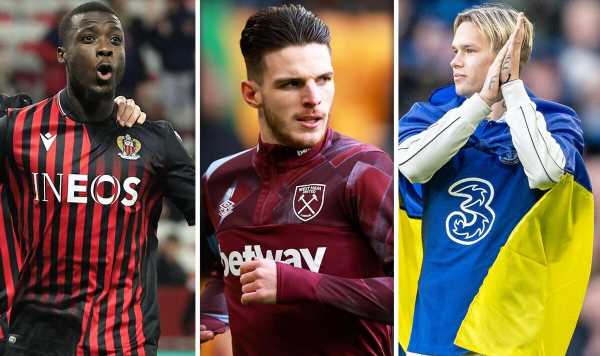 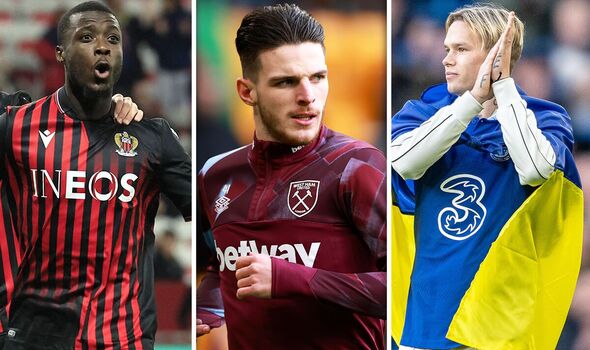 Arsenal have two concerns over their reported pursuit of Declan Rice. The Gunners are claimed to have made the West Ham and England star their top summer target.

Rice has long been linked with a move away from the Hammers. He has attracted interest from Chelsea, Manchester United and Manchester City in recent years.

The 24-year-old’s contract expires in 2024 but West Ham do have an option to extend it by a further year. But as his contract winds down, so does his value.

West Ham may be forced to sell in the summer and The Times claims Arsenal are confident of securing a deal. The Gunners believe their league position has put them ahead of the likes of Chelsea and United in the running for Rice.

However, there are still a couple of concerns for the Premier League leaders. Arsenal lost out to Chelsea for the signing of Mykhaylo Mudryk over the weekend.

The Blues have the financial power to outdo their London rivals in the transfer market, as they showed by beating them to the £88million Ukraine star. Arsenal do not want to overpay for any player but Chelsea could blow them out of the water with the recent approach shown by owner Todd Boehly.

The American has spent over £400m on new signings in the one-and-a-half windows since he bought the club. Chelsea are not done there and are still hopeful of a couple of further additions before the end of January.

Arsenal also have a concern over spending big on any player. They were bitten hard by the signing of Nicolas Pepe in 2019.

Pepe joined from Lille for a club-record fee of £72m. He remains the most expensive player Arsenal have ever bought but never lived up to that billing during his first three seasons at the club.

The Times says the Gunners do not want to repeat the Pepe mistake. Rice may well surpass the £72m fee but Arsenal will not allow any other club to dictate how much they are willing to offer.

Pepe is currently on loan at French side Nice and his future in north London is bleak. But Arsenal know they will not be able to recoup anywhere near the amount they paid for him almost four years ago. 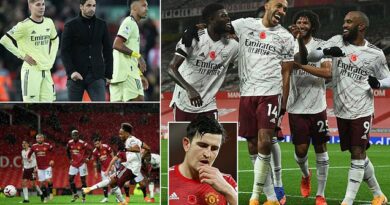