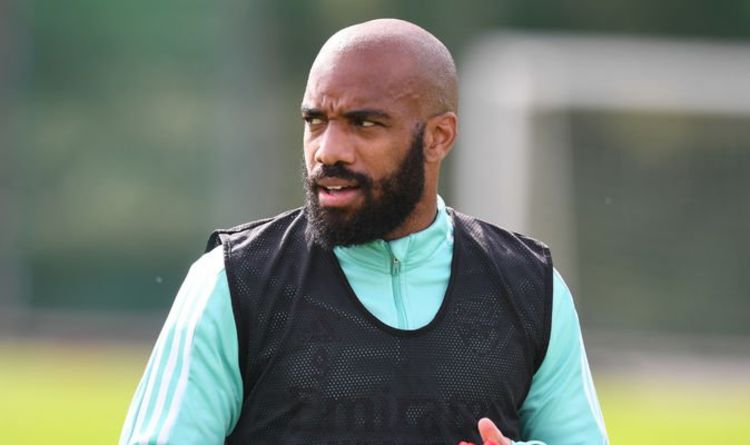 Arsenal could sign the perfect Alexandre Lacazette replacement with Torino’s Andrea Belotti supposedly refusing to sign a new deal out in Serie A. The Italy international has been prolific for many years, despite playing for a struggling side, which could tempt the Gunners into replacing Lacazette who has contract complications of his own.

As it stands, Lacazette’s contract at the Emirates will expire in 2022.

The north London side appear no closer to putting an offer on the table, just weeks away from January where he can begin pre-contract negotiations with other sides.

With two ageing strikers, the other being Pierre-Emerick Aubameyang, it seems as though Mikel Arteta and Edu have opted against keeping Lacazette beyond this season.

The 30-year-old is two years younger than Aubameyang, but the Gabonese has started the season in fine form to tally five goals already.

Thankfully for the Gunners, they may not have to search too hard to find a capable striker in the shop window.

Belotti is also set to be out of contract in 2022, and Torino president Urbano Cairo has voiced his concern that the club’s star striker will not renew.

According to Fabrizio Romano, he said: “I made a huge contract proposal but I can’t force Belotti to accept.

“He has not signed and I feel he has no intention to do it.”

Torino have survived relegation by the skin of their teeth for the past two seasons, and have begun in mid-table this time round.

There has always been a lingering sense that the 27-year-old could take an extra step up at club level, given that he is rapidly closing in on 100 Serie A goals and has notched 12 for the Italian national team.

His performances also caught the eye at Euro 2020, competing with the prolific Ciro Immobile for a single starting spot as Roberto Mancini’s side powered to the trophy.

All told, Arsenal could be extremely wise to cast their curiosity in Belotti’s direction, especially if his contract situation remains the same and he could be landed for free.

Arteta’s side have rectified their awful start to the campaign and are now working their way back up the table, although goals remain an issue.

Having amassed five in seven Premier League games, only Norwich have registered fewer which will surely be a concern going forward.

Belotti has hit double figures in the league every single season since 2015, including a 28-goal haul across all competitions in 2016/17 which attracted a host of top clubs.

Theoretically still in his prime years, that 28-goal quality lies with in, something Edu and Arteta are surely aware of. 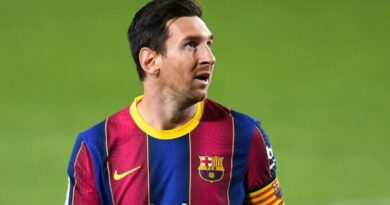