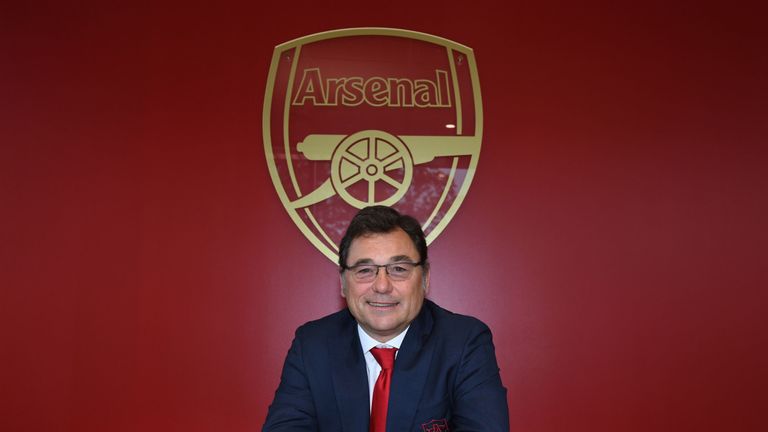 Arsenal have enough “ammunition” to convince top transfer targets to join them this summer, according to head of football Raul Sanllehi.

Unai Emery’s squad are preparing for next week’s Europa League final against Chelsea in Baku where victory will secure Champions League football.

Aaron Ramsey has already joined up with Juventus while Danny Welbeck and veteran goalkeeper Petr Cech are both departing in the close season but Sanllehi is optimistic about finding quality replacements. 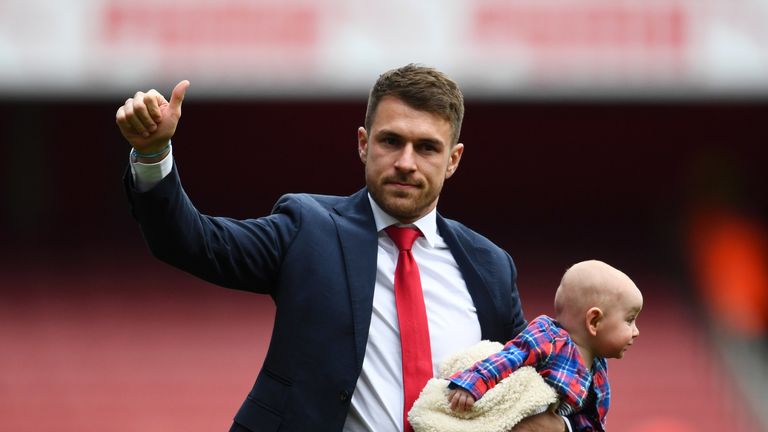 “What I can tell you is that we have identified very clearly and unanimously with our head coach and technical people, we know what we want to prioritise and we’re very clear on what our priorities are,” he told Arsenal Media.

“We’re already in the market and we’re already talking with the people that can help us to cover those positions and I feel quite strong. 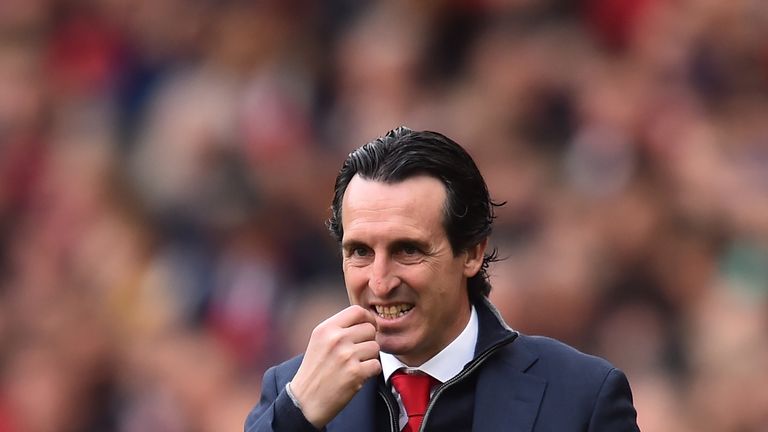 “It’s going well and the image that Arsenal has in the football world is very strong.

“We need to go where we belong and that’s the Champions League.

“Many players really want us to be there also when we’re talking with them, but I feel quite strong on the inputs that I’m getting so far.

“I do believe that we have a very good plan to cover those positions to be much stronger next year, to deliver the success that we’re all hoping for. 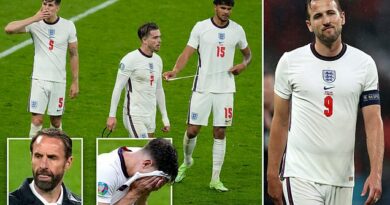 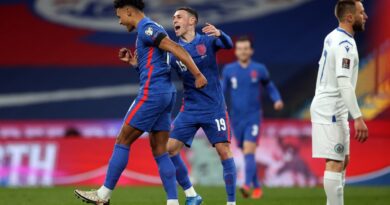