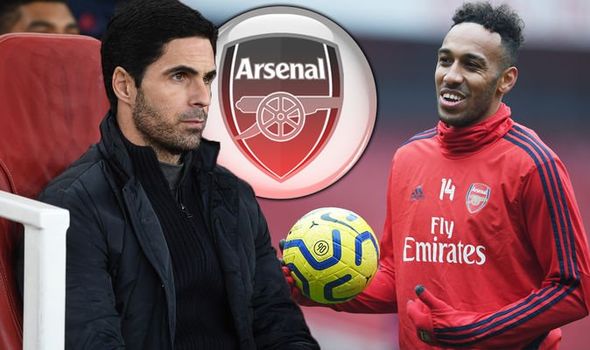 Arsenal hero Paul Merson believes Pierre-Emerick Aubameyang could be on his way out of the Emirates because of comments made by manager Mikel Arteta. Aubameyang has twice publicly said of late that he plans to stay in north London, where he is under contract for another 18 months.

And the 30-year-old added on Monday in Arsenal’s match-day programme for their FA Cup clash with Leeds United: “I would also like to react to some of the rumours that are going around about me in the media.

“People like making up stories and they should focus on what’s happening on the pitch. They talk too much and it does my head in!

“I am the Arsenal captain. I love this club. I am committed to it and desperate to bring it back to the top, where it belongs.” 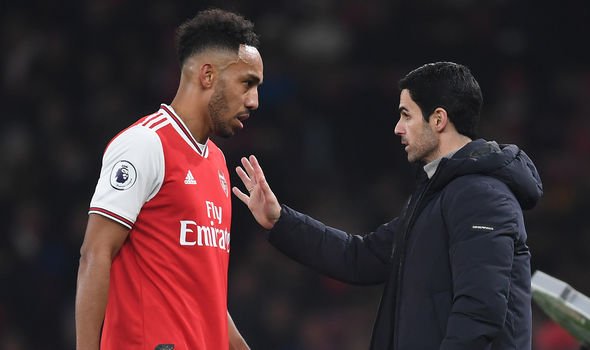 Arteta, too, has declared he wants the Gabon frontman to stay at Arsenal.

Speaking at a press conference, the Spanish coach said: “I don’t even think about that possibility [of him leaving] with Auba. I want him here.”

But Sky Sports pundit Merson, who spent 12 years as a player at Arsenal, believes Arteta may have signalled he has plans to move Aubameyang on.

Discussing the striker’s future on The Debate, Merson said: “That was a big football match, against Manchester United. He was playing left-back a lot of the time and he was tracking back. 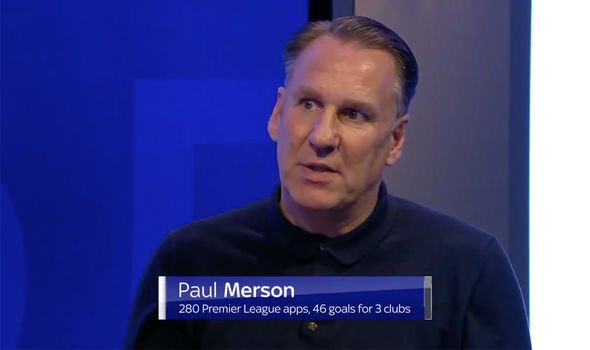 “He’s a goalscorer, he wants to play up front. It’s like saying to Ian Wright, ‘Go and play on the left.’

“They’ll play for one or two games and then it’ll be straight on the phone to the agent, ‘I’m not playing there anymore. I don’t want to be playing there.’

“But he won’t kick up a stink, he’s a professional.”

Merson believes Aubameyang would be sold if Arsenal received a big offer for the frontman, who has been linked with Inter Milan, Barcelona and Manchester United.

Arteta recently declared that Granit Xhaka could be given back the armband.

The Swiss midfielder was stripped of the captaincy under Unai Emery after an angry reaction towards fans while being substituted off against Crystal Palace.

Aubameyang has since been installed as the club’s new skipper. 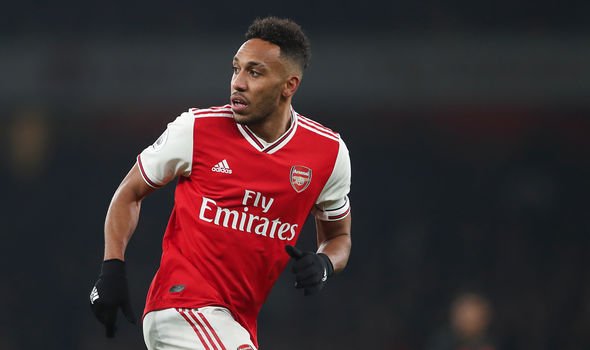 Asked if Xhaka could take up the role once more, Arteta admitted: “I don’t know, time will tell that. Now he’s happy to stay here, he’s completely committed and that’s a big plus today.”

The former Borussia Dortmund attacker is Arsenal’s top goalscorer this term with 15 strikes in 25 matches across all competitions, including 13 in 21 in the Premier League.

Since joining Arsenal for a fee of around £56m in January 2018, Aubameyang has supplied 56 goals and 13 assists in 90 appearances. 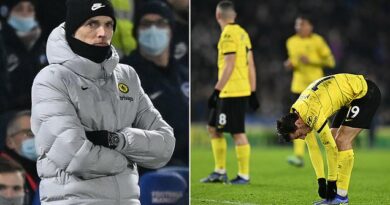 Tuchel calls on Chelsea to 'recharge batteries' after Brighton draw

England’s sharp-shooting Lionesses take to the beach in France