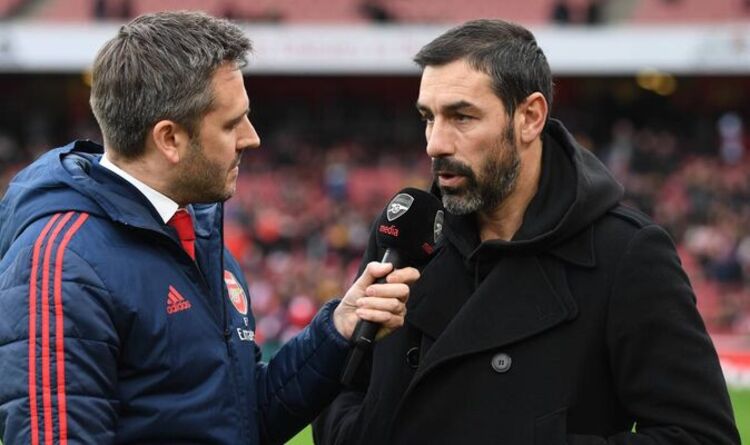 Mikel Arteta has finally turned a corner at Arsenal and the Spaniard has put together an exciting side that could be performing in next season’s Champions League. And former hero Robert Pires has commented on four players he ‘really likes’.

Arsenal may not be the Premier League heavyweight that they once were, but one of their all-time greats has highlighted four players that he ‘really likes’ in Mikel Arteta’s side.

Robert Pires was one of the famous Arsenal invincibles, and won four trophies with the Gunners over a six-year stint at Highbury before joining Spanish side Villarreal. Although Arsenal have not won a Premier League title since Pires was at the club, they are starting to gather momentum under Arteta.

Arsenal have struggled in the Premier League ever since Arsene Wenger left in 2018, but Arteta is on course to get them back in the Champions League next season. And Pires has singled out four players that he ‘really likes’ in the Spaniard’s squad.

This season was Arsenal’s first campaign without European football in 26 years, and it looked as though things were going from bad to worse for Arteta as the Gunners made their worst ever start to a Premier League season. Arsenal were bottom of the league in September with zero points, but since then they have been a completely new side.

Against the odds they are now in the best position to secure fourth spot in the Premier League, with Tottenham and Manchester United trailing behind, and Arteta has gone from being close to the sack, to being hailed as one of the best young coaches. And Pires believes that the Gunners boss has finally found the right ‘formula’.

Pires has revealed that he ‘really likes’ four current players in Arsenal’s squad, and also admitted that he is in regular contact with Bukayo Saka, who has stood out for the Frenchman. Pires told FourFourTwo: “We’ve all seen his quality, I’m not surprised by his career.

“Im in contact with him and we chat from time to time. He asks me for advice, and he’s a very intelligent boy. Saka, Smith Rowe, Martinelli… they’re all important players I really like.

“It’s the same with Aaron Ramsdale. Together, they represent the future of Arsenal and must grow alongside more experienced players like Xhaka, Gabriel or Partey. That mix was hard to put together, but Mikel Arteta has finally found the right formula.”

Arteta has consistently been up against it at Arsenal, and earlier this season wasn’t the first time that his position has been up for debate. But since arriving in December 2019, Arteta has finally rebuilt Arsenal after one major cash injection this summer.

Arsenal were the Premier League’s highest spenders over the summer as £150million was invested in six new signings, who have now worked their way into Arteta’s system after taking some time to gel. And the Gunners even appear to have improved despite letting Pierre-Emerick Aubameyang go to Barcelona without securing a replacement.

Arteta isn’t in the clear just yet though, as there is still a lot of work to do to secure fourth spot, as Arsenal still have ten more games to play this season. And looking ahead, Arteta may face some issues next summer too.

The only position Arteta is yet to add to since his arrival is in the no.9 role, and with Aubameyang finally out, that leaves just Alexandre Lacazette and Eddie Nketiah. But both stars are out of contract at the end of the season, and it doesn’t look likely that they will sign new deals.

Therefore Arsenal will be forced into the market for a new striker, and due to their shortage, it’s likely that clubs may be stubborn and ask for a slightly inflated fee. Arsenal were attempting to sign Dusan Vlahovic during the January transfer window, but they were snubbed in favour of Juventus.

Should Arsenal secure a place in the top four, it will massively boost their chances of landing a top striker next summer. And with a new centre-forward, Arteta may take the Gunners to another level. 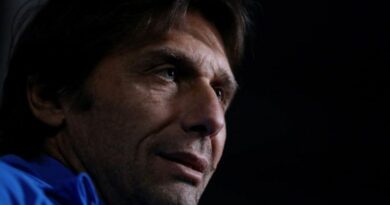