Arsenal legend Arsene Wenger thinks the Gunners can finish in the Premier League top four after a good summer of transfer activity. Mikel Arteta’s side landed six established players during the window, with Thomas Partey the last to arrive on deadline day. And Wenger feels his old side are on the right path.

Arsenal decided to sign Pablo Mari and Cedric Soares on permanent deals, despite the pair struggling on loan at the Emirates Stadium last term.

Willian arrived on a free transfer from Chelsea, while Gabriel Magalhaes arrived as well.

Runner Alex Runarsson landed at the Emirates to fill the void left behind by Emiliano Martinez’s move to Aston Villa.

And, on transfer deadline day, Partey touched down from Atletico Madrid.

Arsenal have made a solid start to the new season, winning three of their opening four matches so far.

And Wenger believes the north London giants could finish in the Premier League top four, telling The Guardian: “I think there is a good team spirit and they have a good chance to do well. 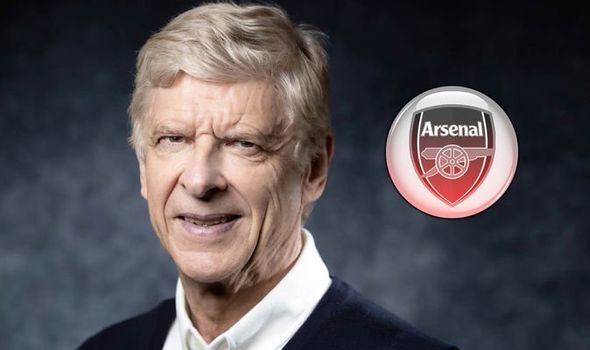 “I believe it will not be very difficult to improve on the number of points they got last season.

“But I’m convinced Arsenal can be in the top four, if not more. Why not more?

“They can be the surprise package for me this year: they bought well, they strengthened the defence well.

“And they kept the players who were already there. In my last year I bought Pierre-Emerick Aubameyang, they kept him. They have every ingredient and no real weakness.” 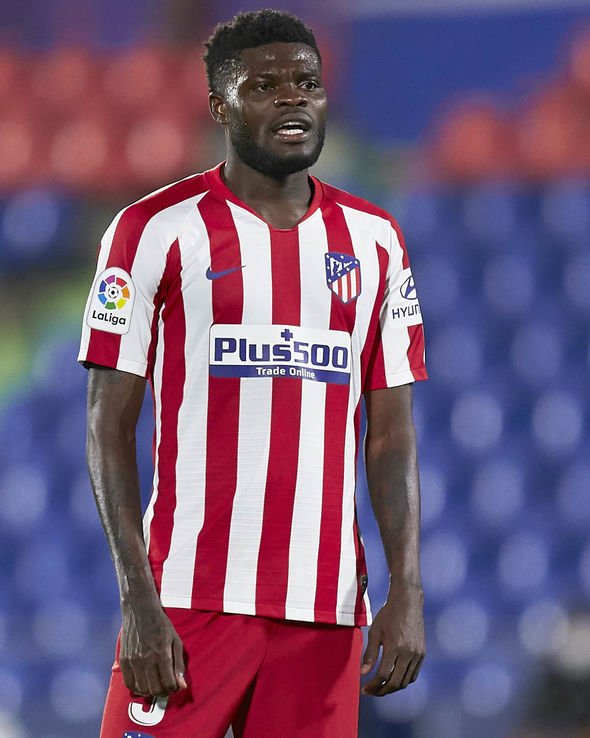 “But I especially wish that we go back to win the championship before that happens.

“For example, now we have Mikel Arteta in charge, why should we not do it? A club is about identity.

“Identity is about values and values are about the people who carry these values. And so it’s important there is a continuity on that front for me.”

Jose Mourinho asked Wenger whether he’d ever considered taking a CEO or director of football role at Arsenal.

And Wenger replied to the Tottenham boss by saying: “No, I would have considered being on the board at Arsenal as an adviser.

“I believe that honestly there is a deficit of knowledge in the big clubs of top, top-level competition and games of top-level sport.

“And I believe we have seen recently that there are many ways to be successful in football.

“For example, there’s the Bayern [Munich] way, where the whole success and continuity relies on people who know the values of the club, and they transfer that from generation to generation: Beckenbauer, Hoeness, Rummenigge.

“Or there are models in England of quick money and quick success.

“Both can work. I like the fact that a club is first an identity and has knowledge that is transferred from generation to generation. So that’s why I saw things that way.”

Late Jacob Murphy free-kick earns resilient Newcastle a draw at Wolves
We and our partners use cookies on this site to improve our service, perform analytics, personalize advertising, measure advertising performance, and remember website preferences.Ok