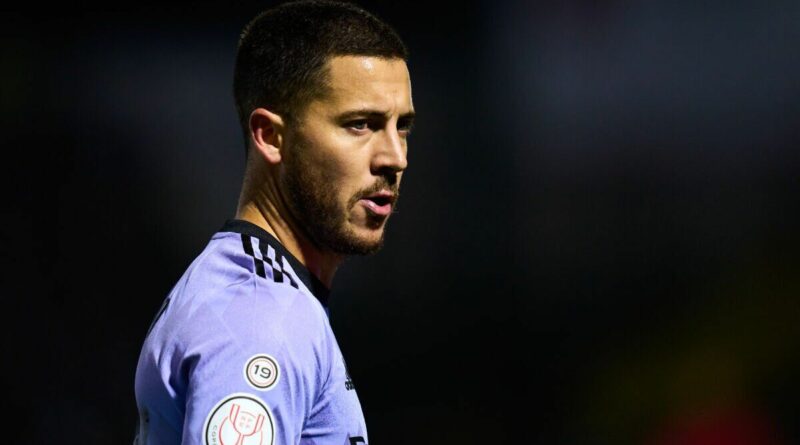 Arsenal are reportedly in discussions to sign Real Madrid flop Eden Hazard. But the Gunners could face a battle to bring him back to the Premier League as the ex-Chelsea attacker has other lucrative offers from the MLS.

Hazard enjoyed a prolific seven-year spell as Stamford Bridge as he bagged 110 goals and 92 assists in 352 appearances for the Blues between 2012 and 2019. He ultimately left west London after Real agreed to sign him in a deal worth up to £150million.

Hazard has underwhelmed in Spain, however, and has failed to recreate the sort of performances he regularly produced in the Premier League. The 32-year-old has played just 73 games for Madrid over the last three-and-a-half years and has found the back of the net just seven times in all competitions.

According to Media Foot Mercato, Arsenal will turn to Hazard if they fail to get their hands on Shakhtar Donetsk winger Mykhaylo Mudryk. The Gunners have been linked with Mudryk since last summer but could end up missing out on the ace to Chelsea.

Arsenal chiefs have already contacted Real to see if a deal for Hazard can be thrashed out in January. But the Belgium international could decide to stick around at the Bernabeu Stadium until the summer before jumping ship to America, with several clubs expected to make lucrative contract offers for him.

Arsenal are currently without Brazil international Gabriel Jesus, who injured his knee during the World Cup. And last month Gunners boss Mikel Arteta addressed the January transfer window as he said: “We are going to be active and active means we are looking to strengthen the team.

“This squad still doesn’t have the luxury of not maximising every single window, and we have to do that because it is really important. But then we want to get the right profile, the right player and a player that is going to impact the team and take us to the next level.”

Arsenal have enjoyed an outstanding start to the season and are currently at the top of the Premier League table after winning 14 of their 17 matches. Since the end of the World Cup, Arteta’s side have secured top-flight victories over West Ham and Brighton. They were then held to a 0-0 draw at the Emirates Stadium by surprise package Newcastle at the start of January. But they still lead second-place Manchester City by five points. City have only won 12 of their 17 matches and were held to a 1-1 draw by Everton on New Year’s Eve. 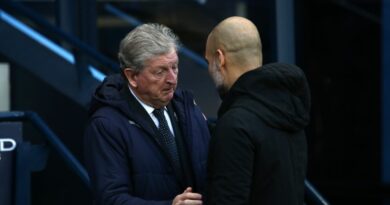