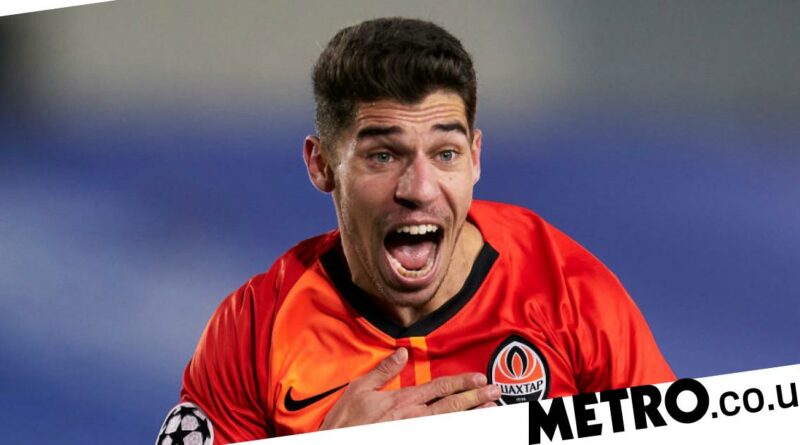 Arsenal are in talks to sign Shakhtar Donetsk winger Manor Solomon, according to reports.

The 21-year-old has been in excellent form for Shakhtar this season with five goals in 17 appearances so far.

Solomon primarily plays on the left flank but the Israel international is also capable of playing on the right wing or as an attacking midfielder.

According to The Guardian, Arsenal have been scouting Solomon for well over a year and have now made an approach with the winger’s entourage.

The report claims that Arsenal are now set to follow up their interest with an offer in the summer transfer window.

Solomon began his career with Israeli side Maccabi Petah Tikva before he made the move to Shakhtar in a £5 million deal in 2019.

Speaking in an interview with Israeli station Radio 5 this week, Solomon’s agent, Ronen Katsav, suggested that the winger is more likely to leave Shakhtar at the end of the season.

‘I think the bigger transfers will happen in the summer, because January is always corrections,’ he said.

‘Secondly, the corona is affecting, and things will be clearer in the summer than now. But anything can happen.’

As it stands, Mikel Arteta’s priority is to strengthen the centre of Arsenal’s midfield, although the Gunners are also looking to trim their squad in the January window.

Arsenal are targeting Emiliano Buendia but Norwich are standing firm over their £40m valuation, which the Gunners are unwilling to meet.