Arsenal are reportedly in dialogue with Bologna defender Takehiro Tomiyasu’s representatives over a potential deal as his agents continue to work on earning their client a move to England this summer. The Japanese international has been back in his homeland representing his country at the Olympic Games as his side reached the semi-finals before being beaten by Spain in extra time earlier this week.

Adidas and Arsenal have launched their official 2021/22 home jersey, inspired by the club’s mantra of ‘Arsenal for everyone’. 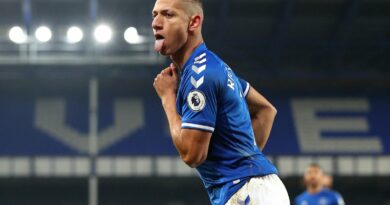 Everton allow Richarlison to play in Olympics with Brazil 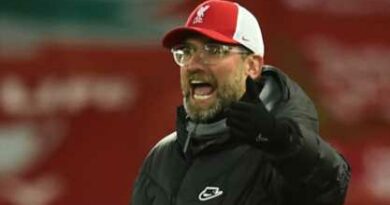