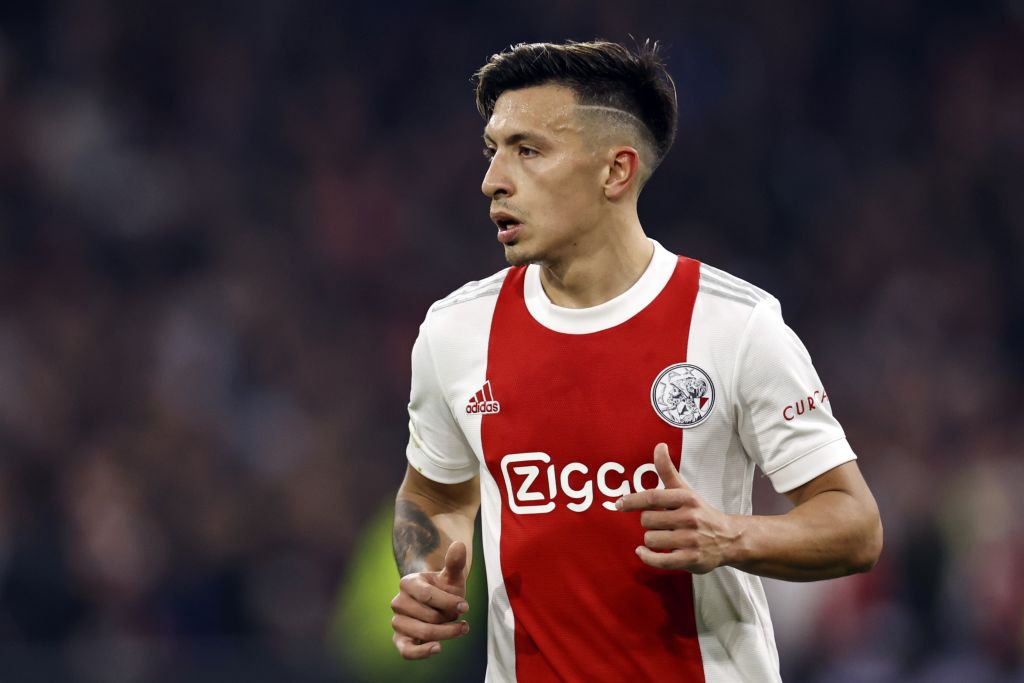 Arsenal are hoping to wrap up a deal for Lisandro Martinez and have made an improved offer to sign the Ajax defender ahead of Manchester United.

The Gunners have made two bids for the Argentina international and have now lodged a third offer worth around £35million, rising to £40million with add-ons, according to The Telegraph.

While Mikel Arteta has identified him as a top target, Arsenal face competition from United, with Erik ten Hag eager to sign one of his former Ajax stars.

Ajax meanwhile are in no rush to sell Martinez with a bidding war between Arsenal and United likely to benefit the Dutch giants.

The report adds Arsenal are hoping to complete a deal while United’s focus is elsewhere.

The Manchester club remain in talks with Barcelona over a move for Frenkie de Jong while they are also putting the finishing touches to a deal to sign Feyenoord full-back Tyrell Malacia.

According to The Times however, United believe they can lure Martinez to Old Trafford despite interest from north London, confident his good relationship with ten Hag can help get the deal done.

Ten Hag is still eager to sign a defender and a versatile forward this summer with another Ajax star in Antony also on his wanted list.

Arsenal meanwhile have already made three additions to their squad this summer and are expected to confirm the signing of Gabriel Jesus this week.

The Gunners had hoped to sign Leeds United star Raphinha but appear set to miss out with London rivals Chelsea agreeing a deal with the Yorkshire club.

From invincibility to fragility, Pep Guardiola’s record-breaking Manchester City have spiraled from the top 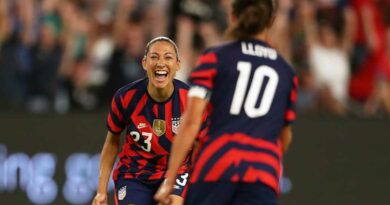