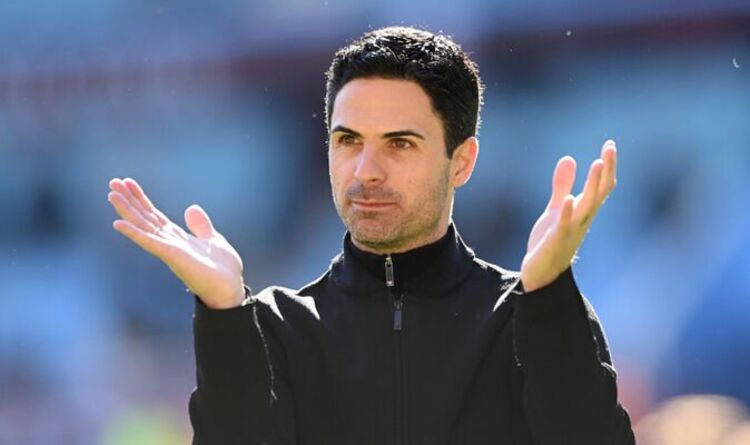 Arsenal manager Mikel Arteta will be hoping that Bukayo Saka, Aaron Ramsdale and Takehiro Tomiyasu are all available to face Crystal Palace when his side resume their Premier League season at Selhurst Park on Monday night. The Gunners have risen to fourth in the table and have put themselves in a strong position to qualify for next season’s Champions League. Here is an in-depth look at their latest injury situation…

Saka has been one of Arsenal’s most influential players this season and has contributed 10 goals and five assists. The 20-year-old has missed just one Premier League clash all season but was forced to withdraw from the England squad ahead of the Three Lions’ friendlies with Switzerland and Ivory Coast after contracting COVID-19.

The tricky winger instead spent time isolating and admitted he was “gutted” he couldn’t pull on his country’s shirt. “I am gutted to withdraw from @england camp but I have tested positive for COVID-19 and I will be isolating until I am negative,” Saka wrote on Twitter last week.

“I’ll be supporting the boys from home this weekend and I can’t wait to be being back doing what I love soon.” Saka’s isolation period will be long gone by the time Arsenal face the Eagles so, as long as he has kept himself fit, he should be involved.

JUST IN: Tottenham may have Lloris replacement plan that wouldn’t cost a penny

Ramsdale has been a revelation since moving to north London last summer and has helped Arsenal become much more solid at the back. The 23-year-old goalkeeper has kept 14 clean sheets in 27 matches for the Gunners but was absent when his side defeated Aston Villa before the international break.

“Aaron Ramsdale has got an injury,” Arteta confirmed ahead of the match with the Villans. “He had an injury in his oblique muscle and he will be out for a few weeks.” Ramsdale didn’t join up with the England squad for their two matches so could face a race against time to be available for the trip to south London.

Tomiyasu hasn’t played for Arsenal since January due to a calf injury. And he was absent from the Japan squad for their recent clashes with Australia and Vietnam as his country booked their place at this year’s World Cup.

But Arteta seemed hopeful that Tomiyasu was close to playing against Villa. “There is a chance, but we don’t know,” Arteta told reporters. “Let’s see today. He had a recurring injury around the same place. After that you have to be very cautious.” So Tomiyasu could well be in line to play against Palace after another two weeks of recovery work. 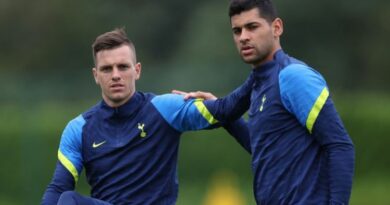