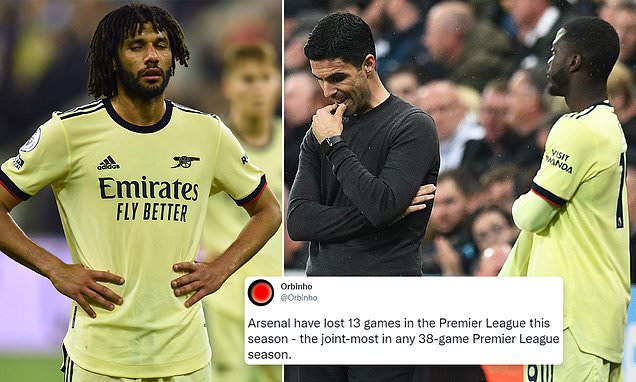 Arsenal’s problems have been illuminated by a damning statistic after their damaging loss against Newcastle.

Knowing a win at St James’ Park on Monday would put them in pole position in the race for Champions League football, Mikel Arteta’s side were hugely disappointing.

They ended up losing 2-0, via a Ben White own goal and Bruno Guimaraes’ late strike.

The Gunners therefore slumped to their 13th defeat of the season, an unwanted club record.

It is the joint-most losses for the club in a 38-game Premier League season, level with last year and 2017-18.

The crux of their issues was also laid bare by several other conclusive figures. 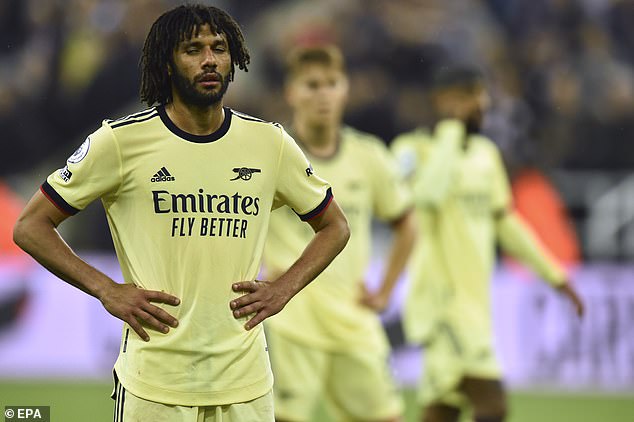 Arsenal have only drawn three games this season, the lowest in the division – the fewest they have ever drawn in a top-flight season was four, more than a century ago in 1906-07.

One account on Twitter suggested it was very often either agony or ecstasy at the Emirates, posting: ‘Really has been on brand “All or Nothing” for the Amazon documentary’.

This campaign is also up there in terms of the most goals conceded in a 38-game Premier League season.

The club have conceded 47 goals with one game left to play, against Everton on Sunday.

Arteta’s men essentially need to beat the Toffees on the final day and hope Tottenham lose against already-relegated Norwich to snatch fourth spot in unlikely circumstances. 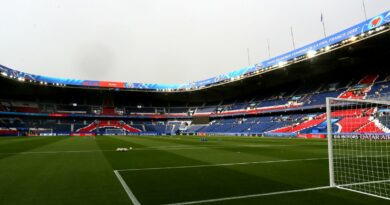