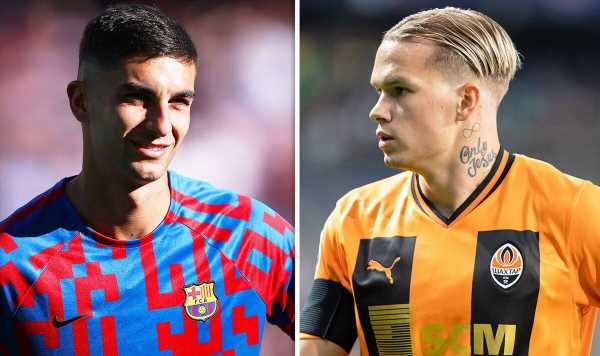 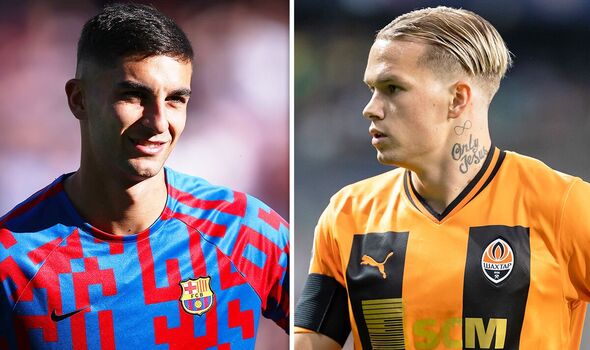 Arsenal are unlikely to be able to prise Ferran Torres away from Barcelona this month, according to reports. The Spaniard is an alternative target to Mykhaylo Mudryk, who is also being pursued by Chelsea.

Mudryk is without doubt Arsenal’s top target for the January transfer window. The Gunners have already seen two bids rejected for the 22-year-old winger.

Shakhtar Donetsk are holding out for a fee in the region of £88million (€100m), with Arsenal’s latest offer only totalling around £62m. The Premier League leaders remain confident of striking a deal at a fee lower than the asking price.

However, they are also looking at other options in case it falls through. Barcelona star Torres is on the list of targets for Mikel Arteta.

The 22-year-old can play out wide but also as a central striker, which would lessen the burden on Eddie Nketiah during Gabriel Jesus’ absence through injury. Torres, who spent 18 months at Manchester City, has featured more from the bench than as a starter for Barca this season.

However, transfer expert Fabrizio Romano says the La Liga giants are not keen on letting him leave in this window. Barca want to keep the squad they have now for the remainder of the campaign.

Romano told Caught Offside: “Barcelona want to keep Ferran Torres, there are currently no negotiations for him. Their aim is to keep the same squad until the end of the season and then change some players again in July.”

Torres scored 16 goals in his 43 appearances for City before leaving for Barca 12 months ago. He has 12 goals in his 46 outings to date for La Blaugrana but has started just seven matches in La Liga and the Champions League this term.

But Barca’s stance means Arsenal will have to look elsewhere for Mudryk alternatives. Chelsea are also keen on signing Mudryk and are set to hold further talks with Shakhtar this week.

The Gunners are still leading the race for his signature but his price may prove too high in the end. Chelsea are willing to better any offer Arsenal make, but Mudryk would prefer a move to north London over west London.

Arsenal are next in action on Monday evening when they visit Oxford in the third round of the FA Cup. They make the short trip to play rivals Tottenham the following Sunday in the Premier League. 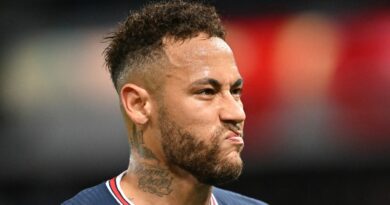