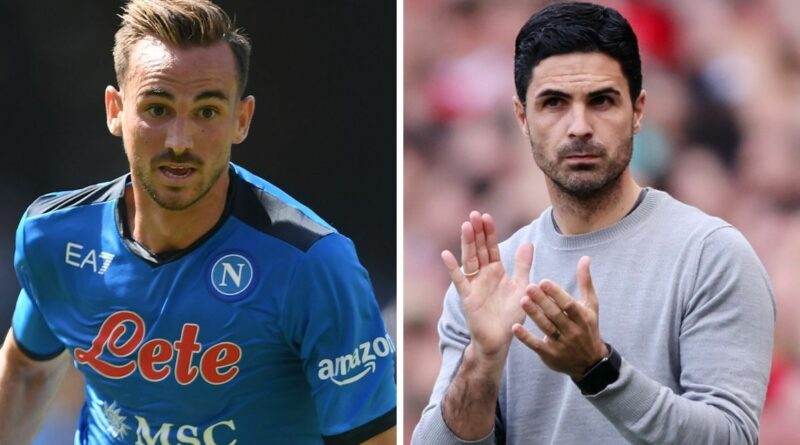 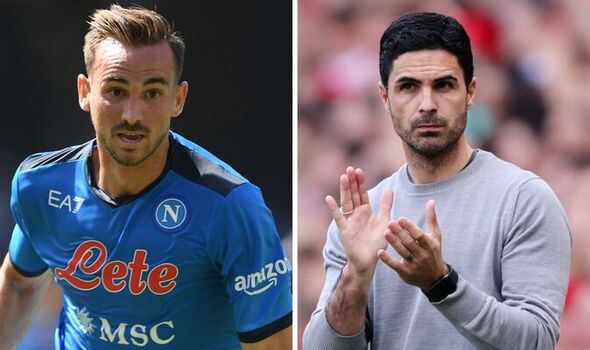 Arsenal have a chance to sign Fabian Ruiz for a discounted price this summer, according to reports. The Gunners are still working on their plans for the transfer window, but signing at least one midfielder is reportedly a priority.

Thomas Partey’s injury towards the end of the season highlighted Mikel Arteta’s need to strengthen in the middle of the park. Mohamed Elneny was brought in to start in place of Partey alongside Granit Xhaka, with Martin Odegaard deployed as the attacking midfielder.

Mikel Arteta was keen to retain Elneny and signed the Egypt international up to a one-year extension last month. But the Gunners boss will want improvements in midfield to cope with the increased schedule they’ll face next year after qualifying for the Europa League.

Ruiz has long been linked with a switch to north London having impressed in Italy. This summer now seems the ideal chance for Arsenal to swoop in for Ruiz with the Spaniard looking increasingly unlikely to sign an extension on his current contract, which has 12 months left on it.

JUST IN: Chelsea have Gabriel Jesus alternative on shortlist

It was previously reported in Italy that Napoli were looking to receive £34m for Ruiz this summer. But it now appears as though they’ve dropped those demands with transfer insider Matteo Moretto claiming the midfielder is now available for around £25m.

“Fabian Ruiz has a contract that ends in 2023 and the priority of the parties is to find a sale this summer,” he tweeted. “The project must be adequate, otherwise it could stay another year. To day of today the Naples asks 30 million euros.”

Ruiz has attracted attention all over Europe though and Arsenal will face heavy competition for his signature. Both Real Madrid and Barcelona are said to be interested in the 26-year-old and he’s hinted that his preference would be a return to Spain.

“It’s flattering to hear about these clubs’ interest in me, that’s for sure,” he said earlier this year. “Right now, I only think of Napoli, I am very comfortable here and we have big challenges ahead.

“The idea of returning to Spain in the future is always present: it is my home.” 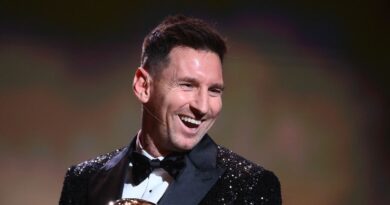