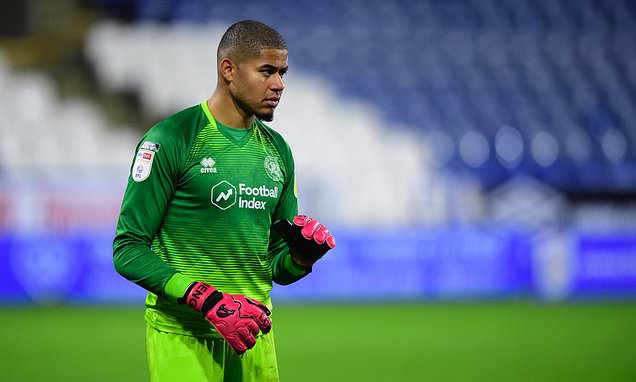 The 26-year-old has impressed for the Championship side having established himself as their first-choice keeper this season.

So far this season, he has kept four clean sheets in his 20 league appearances and has starred despite Mark Warburton’s side sitting two points outside of the relegation zone. 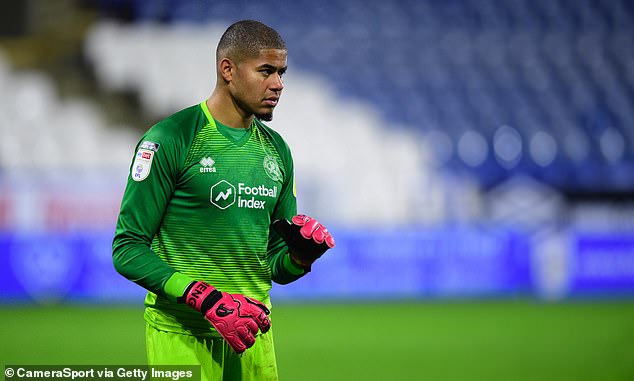 Seny Dieng, has established himself as QPR’s first choice keeper having joined back in 2016 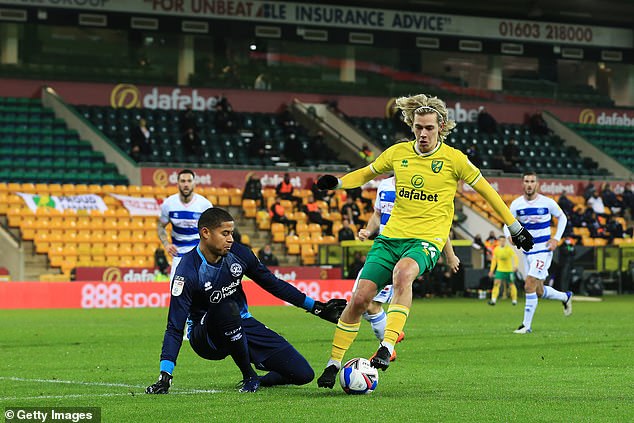 Now The Sun are reporting that his performances have alerted Arsenal, Leeds and Crystal Palace.

All three clubs are looking to strengthen their goalkeeping options to provide competition to their number ones. 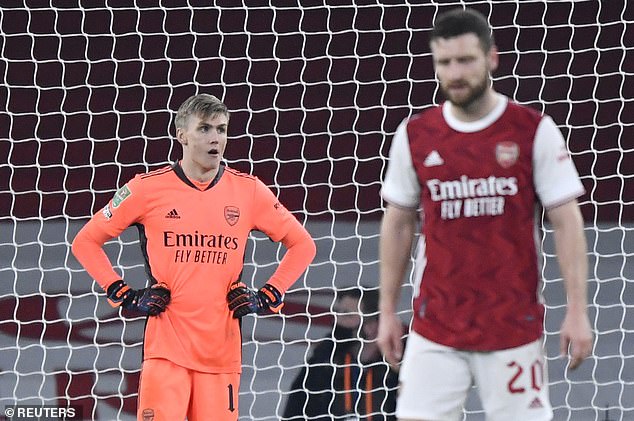 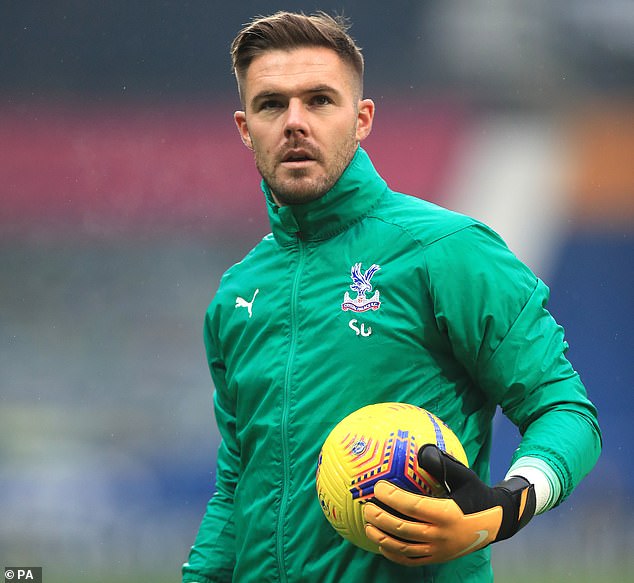 Runarsson has made just five appearances for the Gunners and made a howler against Manchester City in a 4-1 EFL Cup defeat in his latest start.

Crystal Palace signed Jack Butland in the summer, though he has failed to feature as yet, with Vincente Guaita the number-one choice.

Leeds have signed Illan Meslier, who has played in all 17 of his side’s Premier League games season.

Marcelo Bielsa is keen to provide Meslier more competition however, with the 20-year-old conceding 33 goals in the league so far. 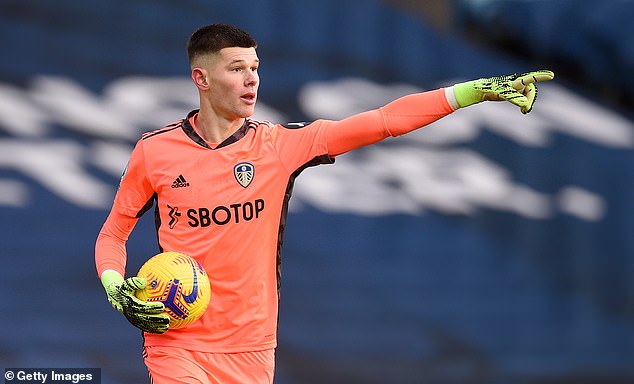 The four deals Arsenal are most likely to complete this summer 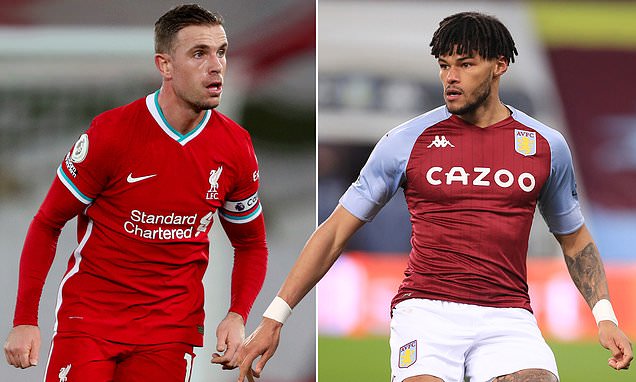