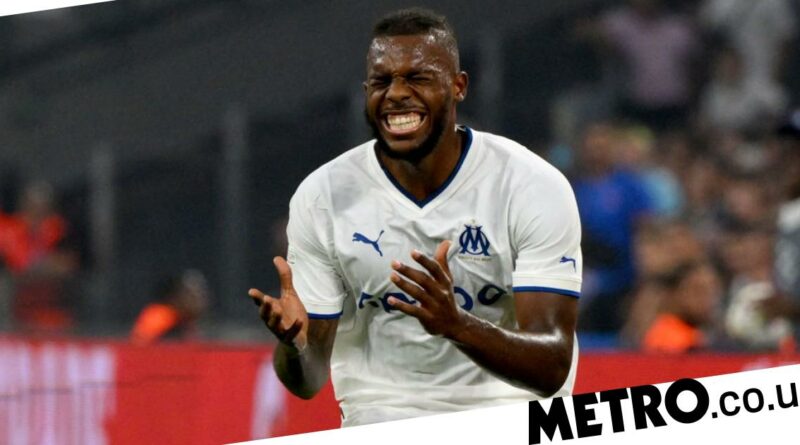 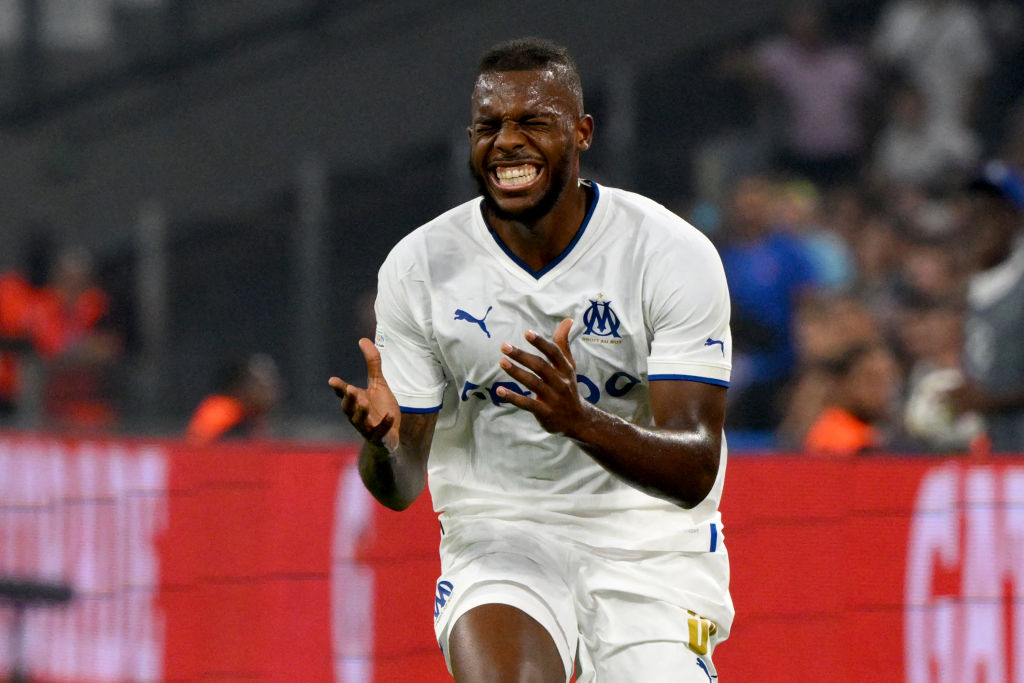 Olympique Marseille’s manager says that Nuno Tavares ‘lost his mind’ after the Arsenal loanee was sent off for the Ligue 1 side following a horror tackle.

Tavares has been enjoying a great season on loan in France, and scored his fifth goal of the campaign on Monday night as he netted the opener against Montpellier.

Marseille doubled their lead and looked to be cruising to a win, when the left-back needlessly lashed out at and kicked Arnaud Souquet, before tussling with the defender and his teammates.

The incident led to a minor brawl between the two sides before the referee regained control of the players, but the drama was far from over.

Tavares was shown two yellow cards back-to-back – one for the foul and one for engaging in the tussle afterwards – and given his marching orders.

However, before he was able to make his way down the tunnel, VAR stepped in and upon review the foul was deemed to be a straight red card offence and the 22-year-old left the game in disgrace.

His actions nearly cost Marseille the match, with Montpellier scoring an injury time penalty to set up a nervy finish, but thankfully for Tavares they held on for a 2-1 win.

From hero to zero ð¥

Nuno Tavares is dismissed after VAR deemed his needless challenge worthy of a straight red pic.twitter.com/aZr1qs0mb1

After the match, Marseille boss Igor Tudor was less than impressed with the Arsenal loanee, saying: ‘He lost his mind and will get a good fine.

‘These are things that happen, of course. He will learn a lesson for the future.’

Tavares joined the Gunners in 2021 but endured a difficult first season at the Emirates, receiving heavy criticism in the notable defeats to Nottingham Forest and Crystal Palace.

He’s found his feet at the Stade Velodrome, and, until this recent incident, has enjoyed great success playing alongside former Arsenal stars Matteo Guendouzi, Sead Kolasinac and Alexis Sanchez.

But he now looks set to miss Marseille’s next three games, a big blow to the side currently third in the Ligue 1 table. 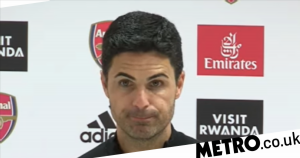 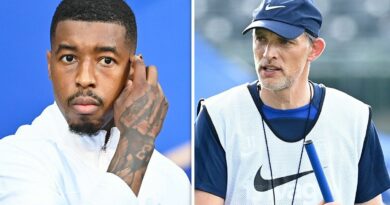