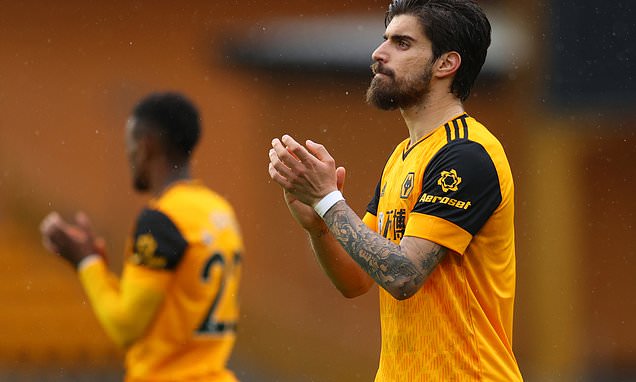 Arsenal have reportedly made an approach for £34million-rated Wolves midfielder Ruben Neves after the departures of Dani Ceballos and Martin Odegaard.

Ceballos and Odegaard returned to their parent club Real Madrid after loan spells at the Emirates, with Matteo Guendouzi and Lucas Torreira also potential departures this summer after being sent out on loan last season.

And according to the Sunday Times, Gunners manager Mikel Arteta is keen on bolstering his midfield with the signing of Neves, although the club retains interest in Brighton’s Yves Bissouma, who has asked to leave the Seagulls. 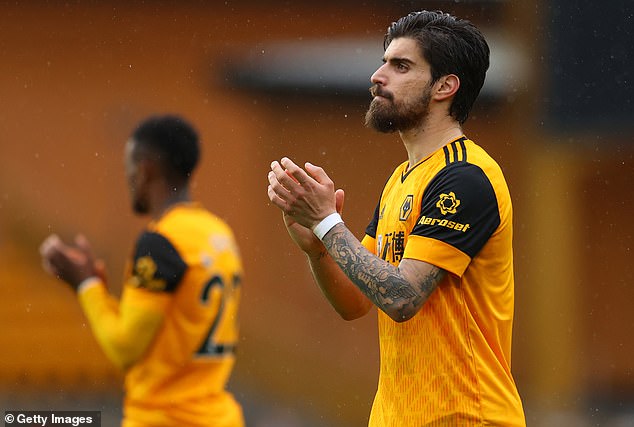 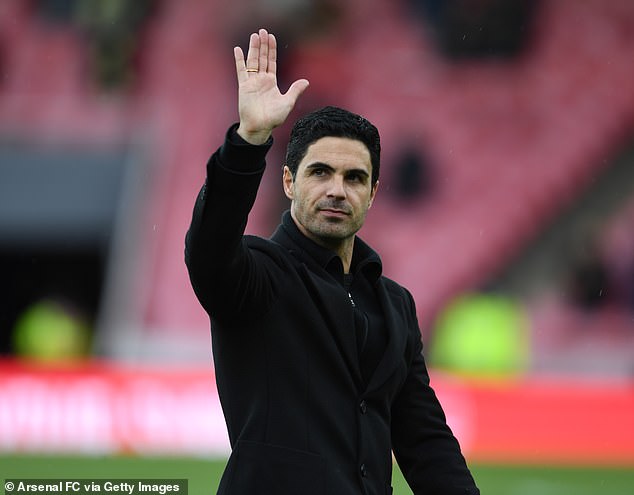 Neves, 24, signed for then-Championship Wolves in July 2017 for around £15m, and in the intervening four seasons has made 176 appearances in all competitions, scoring 20 goals.

The Portuguese playmaker has consistently impressed in the Premier League with his passing range, athleticism and close control, and Arteta could see him as the perfect partner for £45m signing Thomas Partey in central midfield.

He may not be the only Wolves star to leave this summer, with the Midlands side understood to have made Neves and wingers Pedro Neto and Adama Traore available for transfer to fund new manager Bruno Lage’s summer spending. 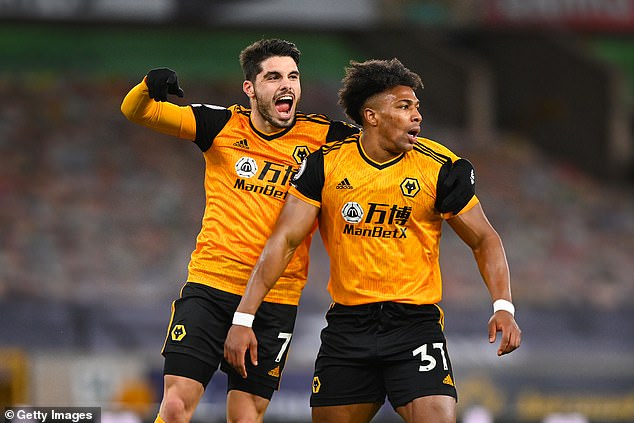 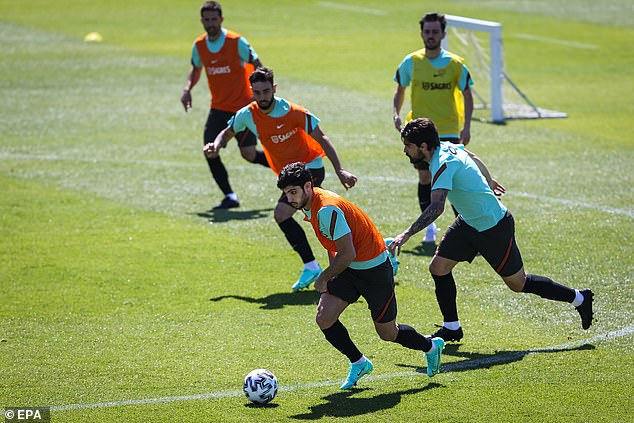 The 20-cap international is set to feature for Fernando Santos’ Portugal side at the upcoming European Championship, which starts on Friday June 11.

Arsenal are set to miss out on another midfield target, Norwich’s Emi Buendia, with Aston Villa closing in on the Argentine’s signature after agreeing personal terms as part of a £40m move.